There will be some new HUD features that will keep players alert to what's going on at all times. 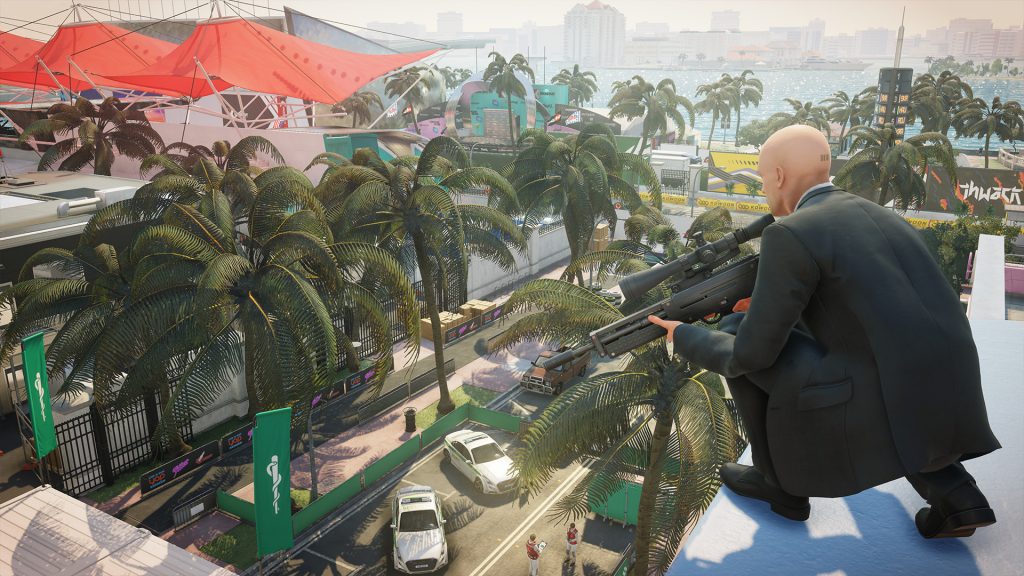 We’ve seen quite a bit of Hitman 2’s emergent gameplay so far, and we’ve even seen some of the exciting locations the game will brings to players as well. In another new gameplay video, developers IO Interactive have given us new details on the game’s HUD, and how it will allow players  to make things easier or harder for themselves, depending on, well, how much attention you’re paying.

Some of the new HUD features includes changes to the minimap, which will allow you to track targets in real-time, while also alerting you to any potential threats. There will also be grids that show you exactly what the security cameras see in the game. There will also be a feature called picture-in-picture, that will alert you to important events, such as guards running into bodies that you may have left out in the open, and thereby provide important context to the player. It certainly looks like players will have a lot of tools at the disposal to help them carry out these assassinations.

You can check out the video below. Hitman 2 is set to release for the  PC, PS4, and Xbox One on November 13.