"We’ve decided to push beyond our original scope for launch and include almost all locations from the World of Assassination from day one," IO Interactive says. 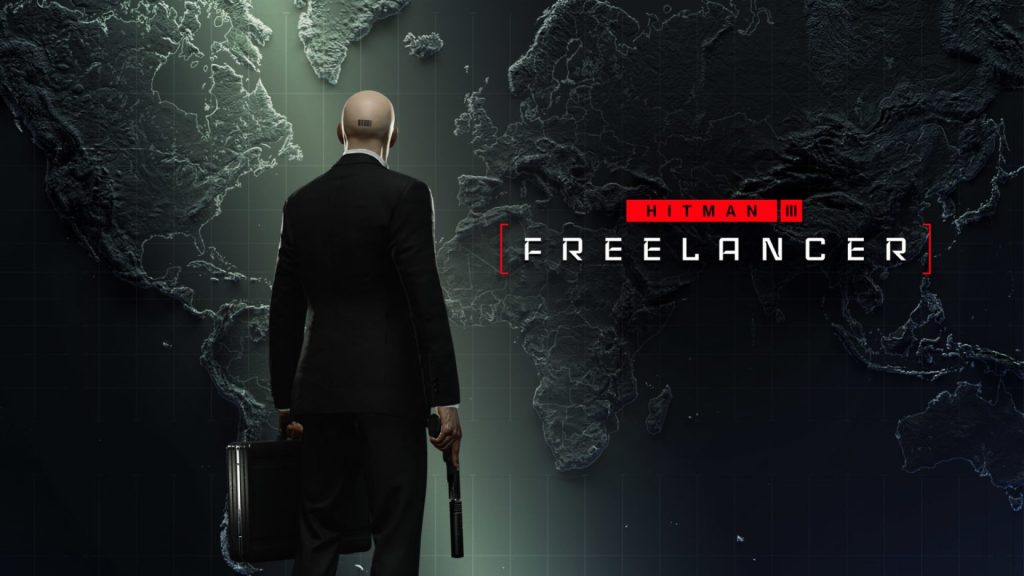 Hitman 3 has continued to receive decent post-launch support in 2022, from its monthly content updates to an entirely new map being added in July, and the fact that this has all been free has, of course, been a bonus. For those who’re still coming back to IO Interactive’s stealth title though, there’s still more to look forward to.

Roguelike mode Freelancer was announced earlier this year, and IO Interactive has now provided further details on its launch, and the road leading up to it. Previously set to launch in the second half of 2022, Freelancer will be added to Hitman 3 as a free update on January 26, 2023. The developer reveals that the scope of the mode has existed beyond its original ideas, and is now set to include “almost all locations” from the World of Assassination trilogy right off the bat.

Before that, IO Interactive is also releasing a closed technical test for the mode, the primary purpose of which is to stress test servers, and to get a better idea of how players will behave in order to make adjustments and balance changes to the mode’s economy and progression mechanics.

“From customising the safehouse, to eliminating syndicate leaders and unlocking mastery, you’ll be able to try the core elements of the mode,” the developer writes. “But we’re keeping some things under wraps too!” The closed technical test is set for sometime in November- the specifics on when it will begin, how players can access it, what content it will feature, and how long it will let players play will be revealed in a second “Road to Freelancer” post coming later this month.

Several more of these posts will also be published by IO Interactive in the lead up to the mode’s launch early next year, with one coming in November, and more arriving in December. Meanwhile, the roadmap for Hitman 3’s monthly update for October will be revealed on October 6.

Hitman 3 is available on PS5, Xbox Series X/S, PS4, Xbox One, and PC, as well as the Nintendo Switch (via the cloud).