Escalations, Elusive Targets, and more will be delivered 4-6 week-long Seasons of Sin. 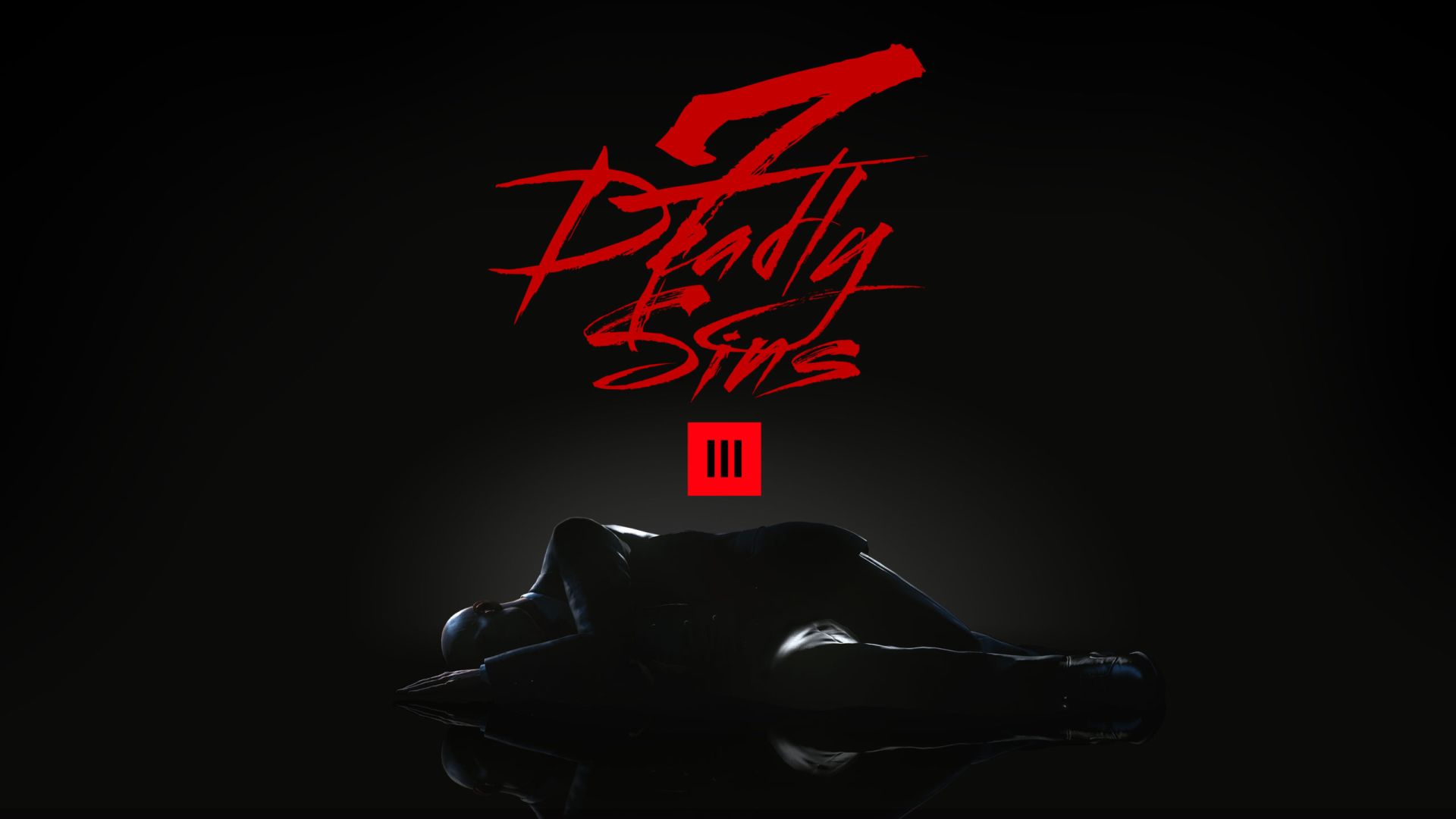 IO Interactive has announced a new “premium expansion” for Hitman 3 called Seven Deadly Sins. Comprised of seven parts, the DLC will delve into Agent 47’s mind and explore various different “sins”. New opportunities and contracts, along with unlockable sin-themed suits and items, will be added.

The first part, Act 1: Greed, arrives on March 30th and takes place in Dubai. The theme here is that the coins are “overflowing” and that players will have to resist their greediness to succeed. A new Escalation called The Greed Enumeration will also go live, and allows for carrying some items between stages. The Rapacious Suit, Greedy Little Coin and The Devil’s Coin can be unlocked as rewards.

Each content pack in Seven Deadly Sins can be purchased separately or together at a discount in the Seven Deadly Sins Collection. Current owners can still access live content like Escalations, Featured Contracts and Elusive Targets (with new targets coming). However, new content for those will now be delivered in four to six week-long Seasons of Sin. The first is Season of Greed – stay tuned for more details on it in the coming days.