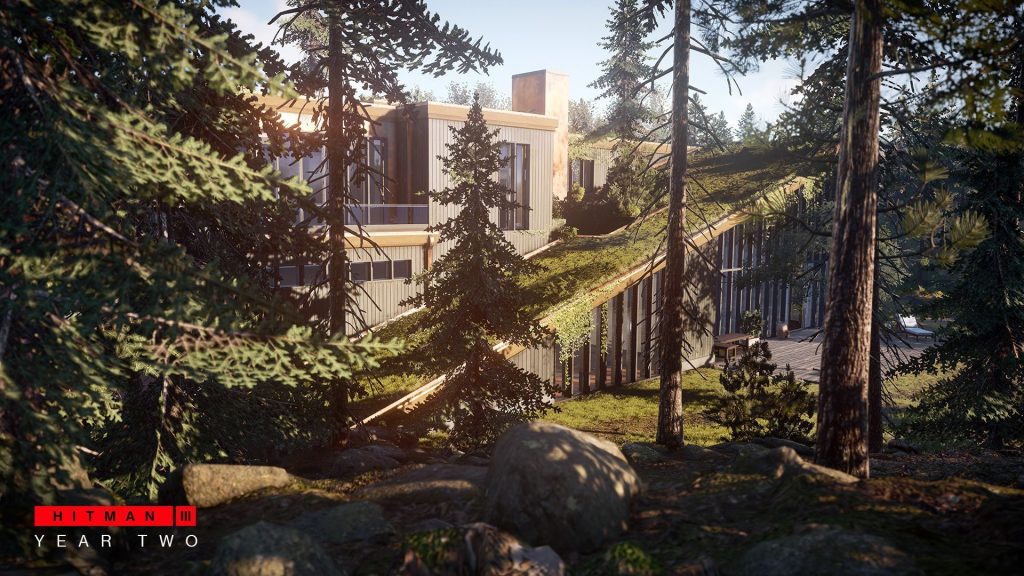 IO Interactive has unveiled its plans for another year of post-launch content for Hitman 3. Beginning on January 20th 2022, Year 2 will feature new maps, stories, and modes along with other features over 12 months. Ray tracing is also confirmed for PC while VR is also coming to the platform before Year 2 kicks off.

Some of the new modes that players can expect include Elusive Target Arcade. It’s being touted as the “ultimate Elusive Target challenge in a change to the established formula in this fan-favourite game mode.” Content added to the mode will be permanent – expect more details in early January 2022. A “major update” is also planned for Spring 2022.

It should be interesting to see how Year 2 pans out. Hitman 3 offered the Seven Deadly Sins, a seven part expansion series that adds new suits and challenges, in its first year along with seasons. Whether IO Interactive is taking the same approach or not remains to be seen so stay tuned. The developer also confirmed that the World of Assassination trilogy has had 50 million players till date and that Hitman 3 is the series’ most successful title of all time. 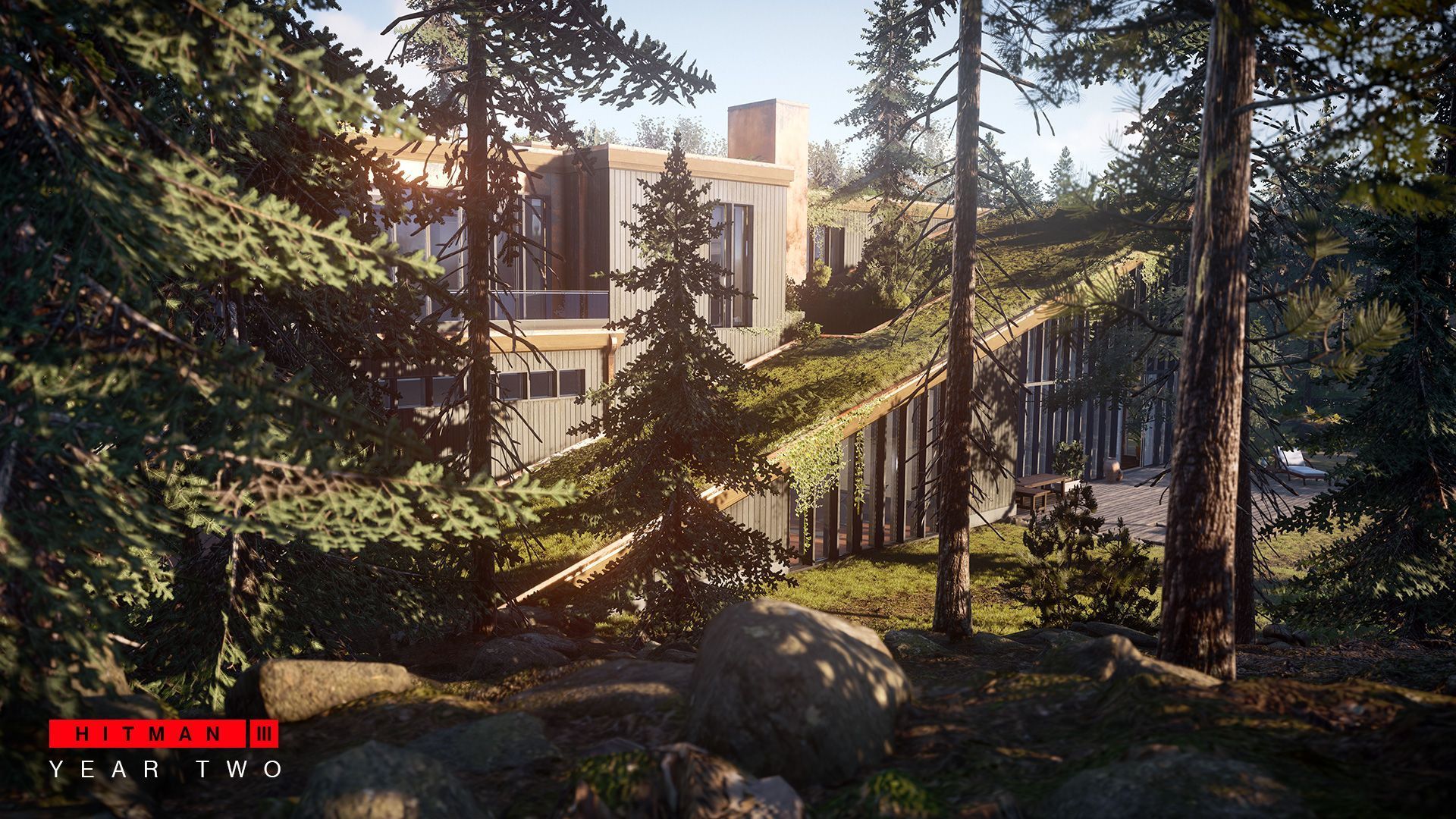 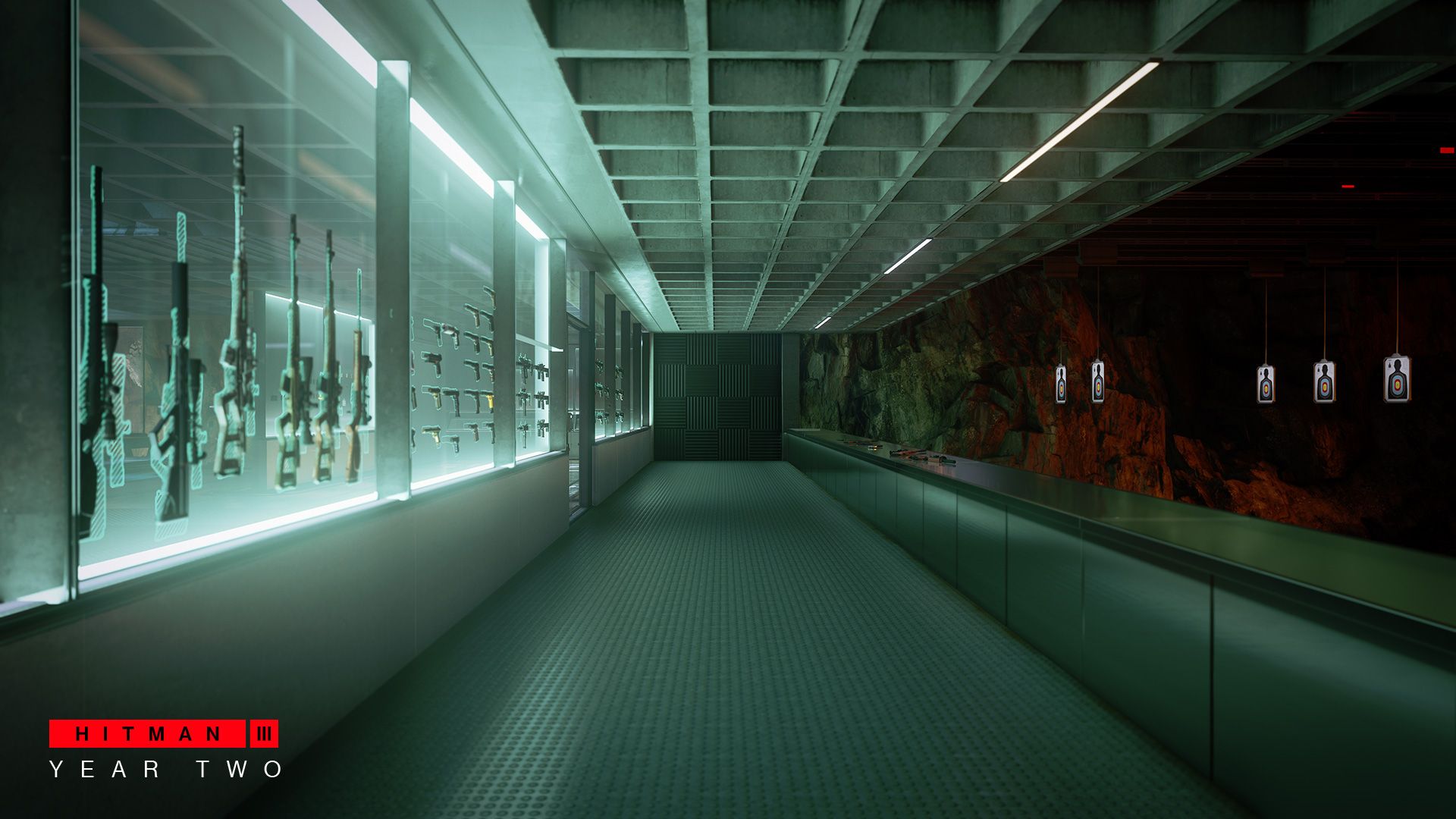