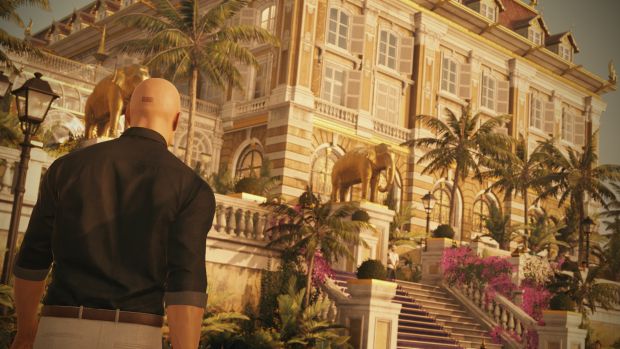 Agent 47 will be gearing up for his next challenge in Hitman Episode 4: Bangkok when he travels to the exotic city to assassinate David Cross, a popular rock band singer. Cross has his secrets though and you’ll be taking down his associate as well for their involvement in the murder of a young actress.

The Club 27 mission takes place in a hotel which ranges in sights like gardens and pavilions to lush suites. Along with new disguises, weapons and items, players will have more than 75 different challenges to partake in.

Hitman Episode 4: Bangkok is out today for PS4, Xbox One and PC though it may some time to go live depending on the region you’re in. It will be included in the Season Pass, which retails for $60, but can also be purchased separately. What are your thoughts on Hitman thus far, especially with three seasons planned overall? Let us know in the comments.