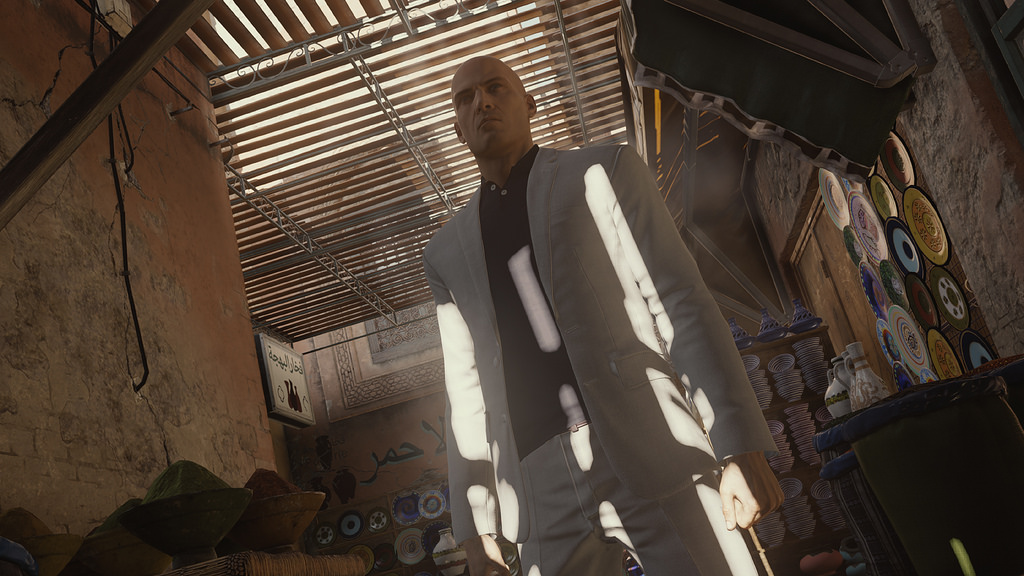 Held off on IO Interactive’s Hitman to wait for the full experience? January 31st 2017 is the date to look forward to as Hitman: The Complete First Season releases for PS4 and Xbox One at £49.99 and on PC at £39.99

Hannes Seifert, studio head at IO Interactive, said that, “The disc combines everything we have learned, refined and updated over the course of a 10 month live season. It’s the direct result of live input, development and feedback from our players.

“Especially for our fans who want to own the game in a box, we’ve made it a high quality SteelBook box. We also added loads of additional downloadable bonus content to release on January 31 for everyone getting this beautiful edition of the game on a disc and everybody owning the digital Full Experience or upgraded versions of the game.”

Along with recently released episodes like Sapienza, Bangkok, Paris and Marrakesh, players will receive other episodes pending in the season. There will also be three bonus missions including The Icon, A House Built on Sand and Landslide along with the game’s OST, a “Making Of” documentary and the Hitman Requiem Blood Money Pack containing some intriguing cosmetics (like a white Blood Money suit). All Escalation Contacts, Challenges, etc. will be included with Elusive Targets added after January 31st.

PS4 players also get their hands on The Sarajevo Six, six additional missions exclusive to the platform. It should be noted that the Blood Money Pack can be purchased separately digitally on January 31st.