Hitman’s New Trailer Kicks Off The Episodic Series In Style 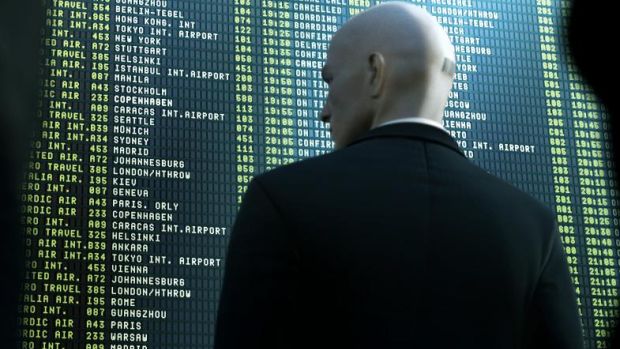 Hitman, the episodic reboot of the famous stealth action series, is almost here- with the first episode set to launch later this month, IO Interactive and Square Enix are trying to get us all pumped up for it with a new trailer that is quintessential Hitman– stylish, sleek, and showing off loads of cool action.

Hitman has received a lot of positive attention, after some generally negative or apathetic response by players upon its unveil owing to the episodic style. However, the strong emphasis on freeform emergent gameplay that the beta held last month showcased has led to some positive momentum for the game in the lead up to its launch.

Hitman is launching on the PlayStation 4, Xbox One, and PC. More episodes will be launched for the game through the year, with a retail version following once all the episodes are out. You can check out the new trailer for yourself below.

Criterion's next title in the series is reportedly called Need for Speed Unbound and rumored to release on Dec...