As part of the Honkai series, this new title will see players exploring the "infinite wonders" of the galaxy with the Astral Express. 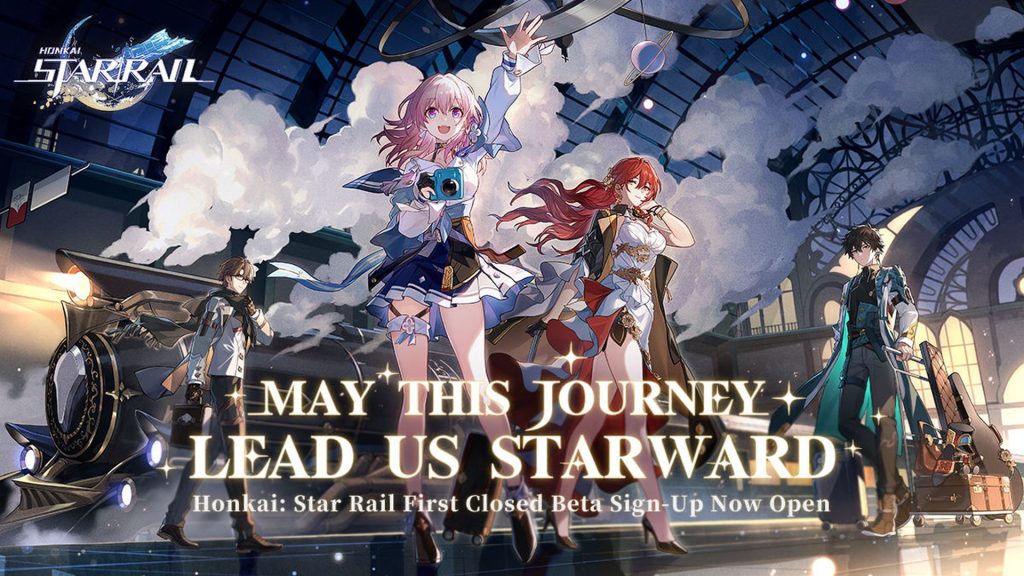 Genshin Impact developer miHoYo is returning to the Honkai universe with its next title – a strategy role-playing game called Honkai: Star Rail. Coming to iOS, Android and PC, sign-ups are currently available for its first beta test here. Check out its first trailer below.

Though it’s part of the Honkai series, this isn’t a direct follow-up to Honkai Impact 3rd (at least, it doesn’t appear to be). Honkai: Star Rail sees players traveling on the Astral Express and exploring the “infinite wonders” of the galaxy. Players will have a team to explore dungeons in the Fragmentum and much like its predecessors, the production values are top-notch.

It’s highly likely that Honkai: Star Rail has gacha elements as well, which wouldn’t be a new thing for mobile strategy RPGs which sell new characters. Stay tuned for more details and official gameplay in the coming months. In the meantime, Genshin Impact’s next big update, which adds the final island to Inazuma, is coming later this week.