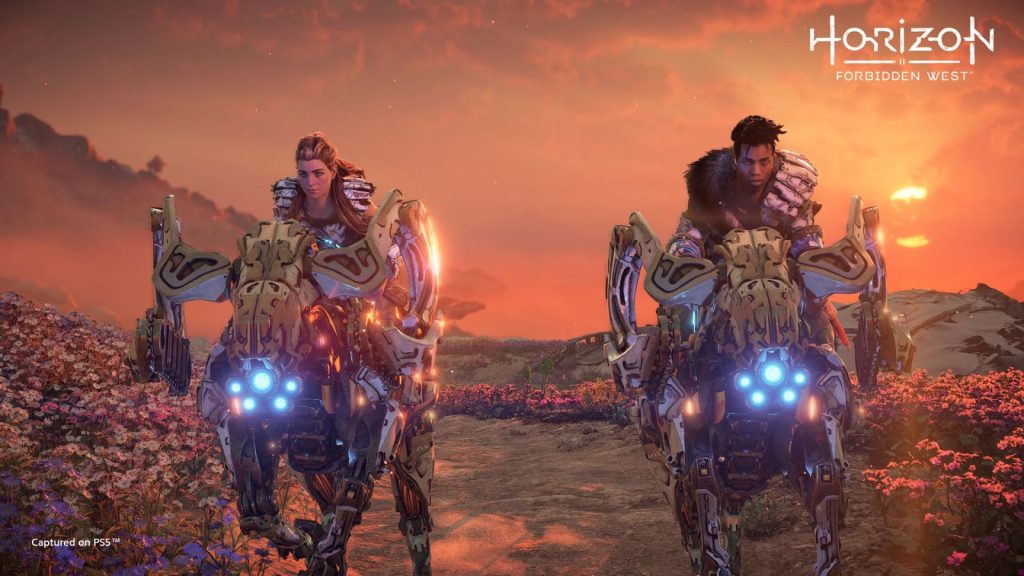 Horizon Forbidden West is going to put a much greater emphasis on RPG mechanics where things such as combat, customization, and progression are concerned, but in some ways, it’s still going to fall in line with its predecessors structuring. One of those ways is with player choice in a narrative sense.

Like its predecessor, Horizon Forbidden West is only going to have a single ending, and Guerrilla assures it’s going to be “very strong and impactful”. Though player choices will have some affect on things such as character nuances, in addition to a couple of moments where you’ll be making moral choices, don’t expect any of it to radically change how the game will end. The same was confirmed by narrative director Benjamin McCaw in an interview with Everyeye.it (via Wccftech).

“The time you decide to spend with certain supporting actors could have an effect, albeit minimal, on the progress of the story,” McCaw said. “Let’s be clear: Horizon Forbidden West will have a single ending, very strong and impactful, but some nuances may change depending on the characters you have given space and attention to. In addition, on a couple of occasions, there will be very strong moral choices, which will have extremely powerful consequences.”

Horizon Forbidden West is due out for PS5 and PS4 on February 17. Guerrilla Games recently revealed more about the game’s story with a new story trailer. Check that out through here.