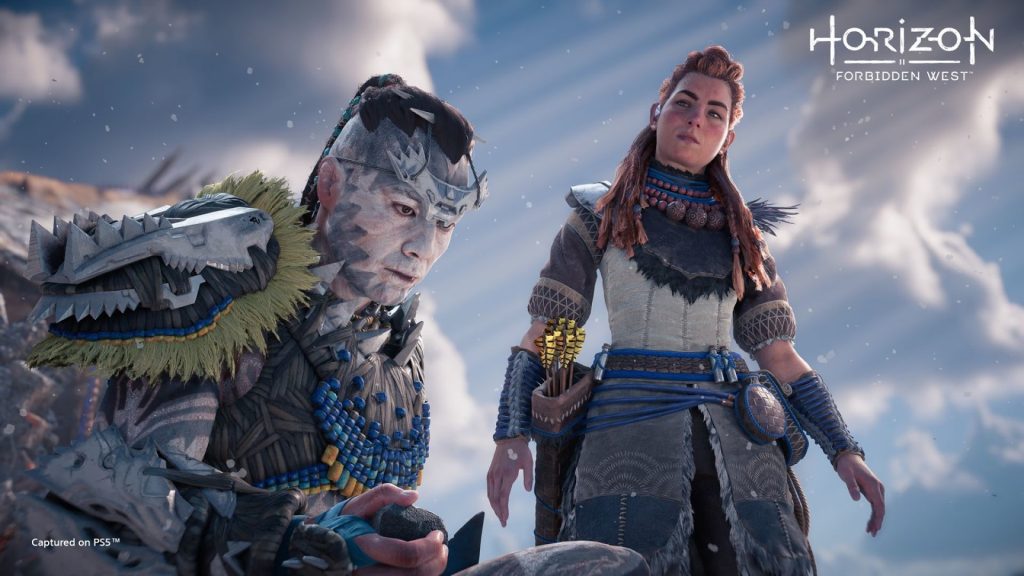 A new story trailer for Guerrilla Games’ Horizon Forbidden West dropped yesterday, offering more details on the story and characters. Aloy returns with Erend and Varl accompanying her into the Forbidden West. Another new trailer has been released which introduces us to the actors for each character, old and new.

Horizon Forbidden West is out on February 18th for PS4 and PS5. It will cost $60 for PS4 and $70 on PS5 but previous gen owners can upgrade to the current-gen version at no extra cost. For more details on the title, head here.