Guerrilla has pushed a new update for its open world action RPG, addressing a number of issues with visuals, progression, and more. 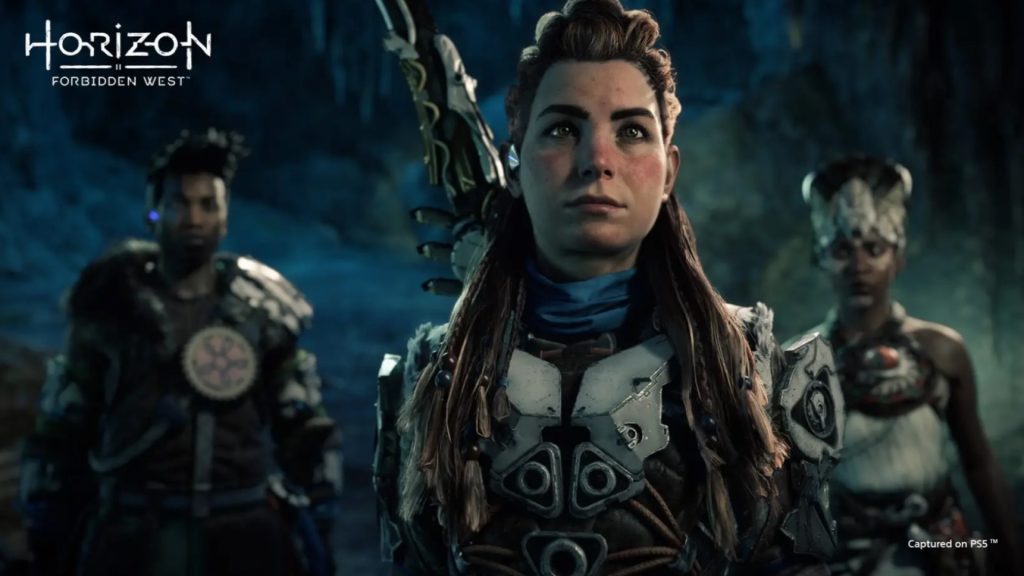 Update 1.06 has now gone live on PS5 and PS4, and fixes a number of issues. Various progression blocking bugs, visual glitches, crashes, performance stability issues, and more have been addressed with the update. Funnily enough, the new match makes it so that Aloy will no longer mention her stash as much as she used to, which, as anyone who’s spend a few hours with the game will tell you, will be a big relief. We get it Aloy. You can get that stuff later from your stash. You don’t need to remind us every five minutes.

You can get the full list of fixes in the newest patch in the notes below. Do note that there are some spoilers for a number of quests in the patch notes, including some very late-game quests, so keep that in mind before you begin reading.

Horizon Forbidden West is available on PS5 and PS4. You can read our review of the game through here.