Various fixes for bugs and Main Quests are also live. Improvements to TAA on PS4 and PS5 Resolution Mode have also been done. 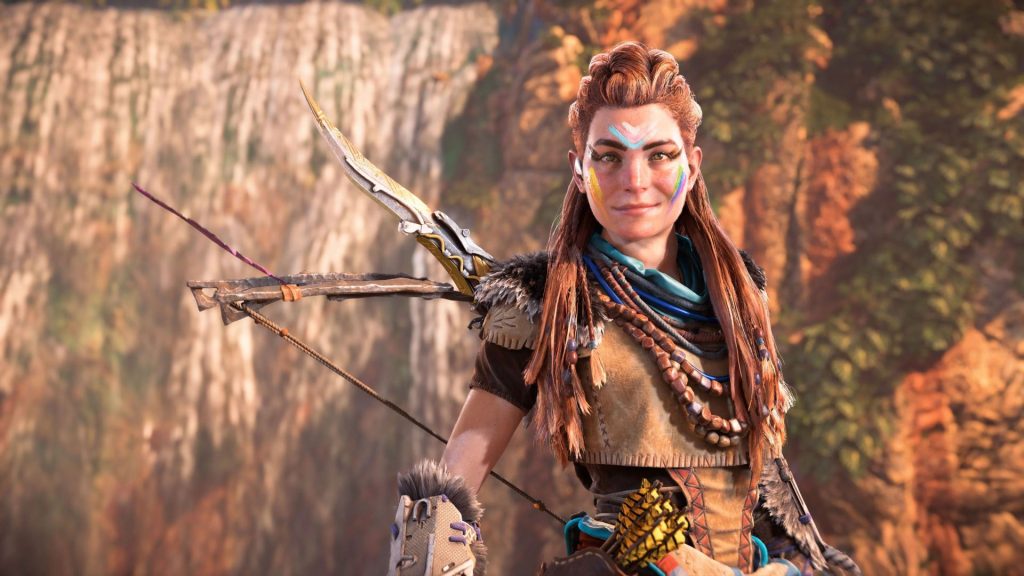 Guerrilla Games has released patch 1.18 for Horizon Forbidden West, containing numerous fixes for bugs and quests. In terms of new content, it adds the “Mark of Pride” Pride Flag Face Paint (which is also usable in Photo Mode).

For Main Quests, the patch fixes an issue in “Faro’s Tomb,” where the Hunter Merchant could sometimes go missing Thebes. In “The Embassy,” players should also not see floating weapons in the cinematic that follows the “Talk to the Tenakth Marshal” objective. Those unable to enter and exit The Base should also find these issues fixed.

Other random bugs, like the “Auto Heal” setting not fully healing Aloy after leaving combat for a brief period, or New Game Plus being started when resuming from Activity Cards, are also fixed. In terms of performance, improvements to TAA on PS4 and PS5’s Resolution Mode have been made. Geometry should also no longer appear low resolution after skipping the opening title sequence.

Check out the full patch notes below for more details. Horizon Forbidden West is available for PS4 and PS5. You can read our official review here.