Sony seems to be gearing up for its first PlayStation 5 bundle, featuring a copy Horizon Forbidden West. Currently there's no set release date for the bundle. 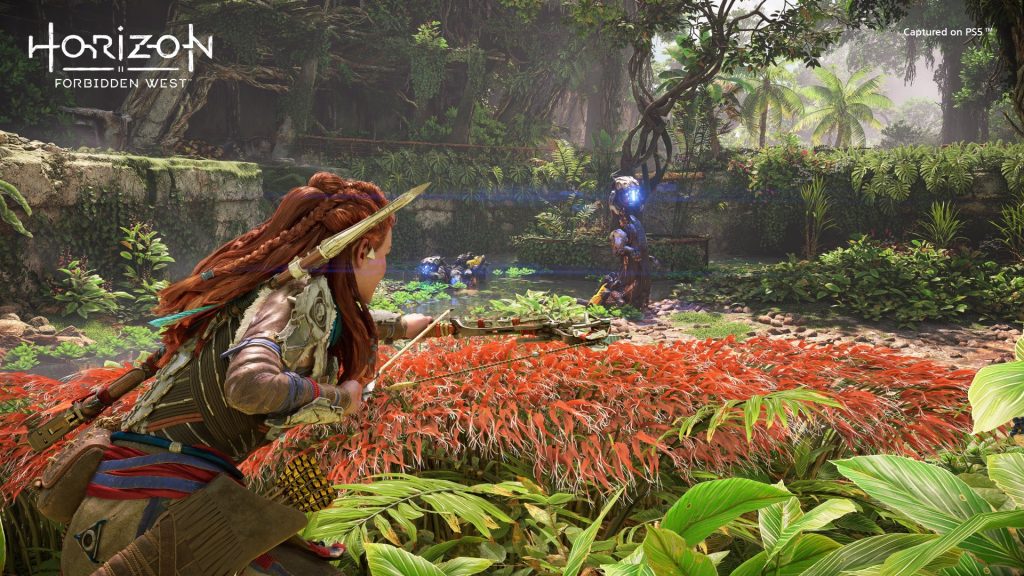 Sony has accidentally unveiled a new bundle for the PS5, featuring a copy of Horizon Forbidden West, through a short-lived listing on its PS Direct website. While not yet officially announced, the cost of the bundle will likely include the price of the console alongside the game itself, with maybe a $10 discount in total. The bundle was spotted by Wario64 on Twitter. This would be the first bundle for the PS5 since the its launch. At the time of publishing, the listing seems to be no longer available.

Considering the current state of PlayStation’s first party releases, a bundle including Horizon Forbidden West might be the best way to go, alongside a potential Ratchet & Clank: Rift Apart bundle in the future, since both of these games have more mass appeal than other PS5 exclusives like Demon’s Souls and Returnal.

There doesn’t yet seem to be an announcement or release date for the Horizon Forbidden West PS5 bundle. Considering the state of console supplies all over the world, it wouldn’t be surprising to see the bundle go out of stock shortly after when it becomes available. In general, demand for the PS5 since its release has far outstripped the supply that Sony has been managing thus far.

Horizon Forbidden West was release for PS4 and PS5 back in February. It was released to positive critical reception. For more details, check out our review where, despite technical issues and lackluster stealth mechanics, we praised it for its captivating story and a lovingly-crafted open world.

Register for an opportunity to purchase PS5 from PS Direct https://t.co/8kUXwTYEqM pic.twitter.com/p9fvpCjVJR