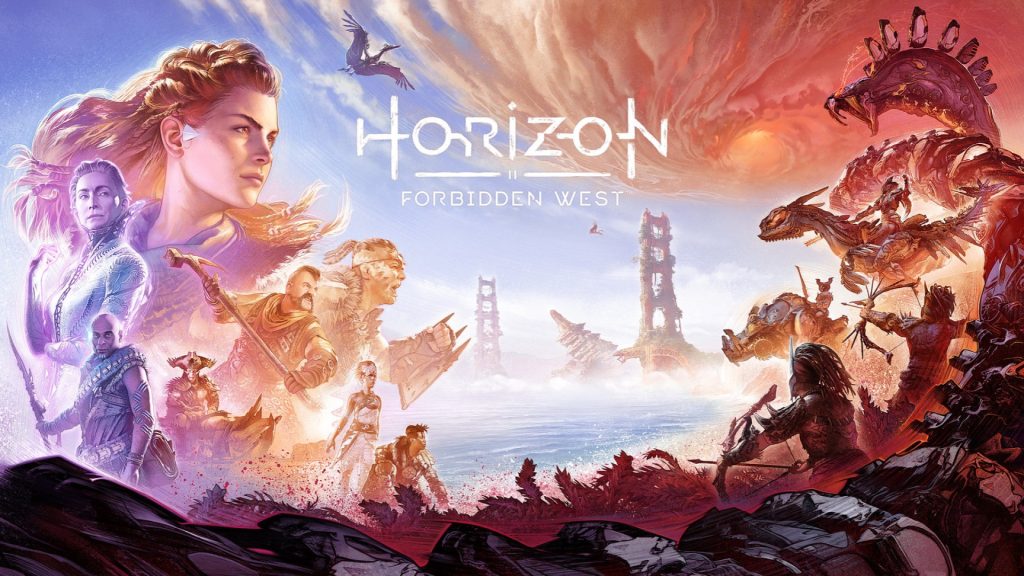 While Guerilla Games’ Horizon Forbidden West is still a few weeks away from its PlayStation 4 and 5 release, fans are getting some meaty glimpses of the upcoming open-world action RPG. While we got a cast trailer and a story trailer last week, more recently, we’ve gotten another deep dive of its gameplay as well as some new in-game screenshots.

The screenshots were revealed alongside a hands-on preview for the game by IGN. In total, twelve screenshots have been shown and feature various locations and characters. For example, one screenshot showcases the protagonist of the game overlooking a beach, with Watchers patrolling the area. Similarly, another screenshot shows Aloy in an area where dilapidated buildings and a bus have been consumed by the nature. We also get a look at Aloy traversing one of the snowy areas the players will travel to in the game. 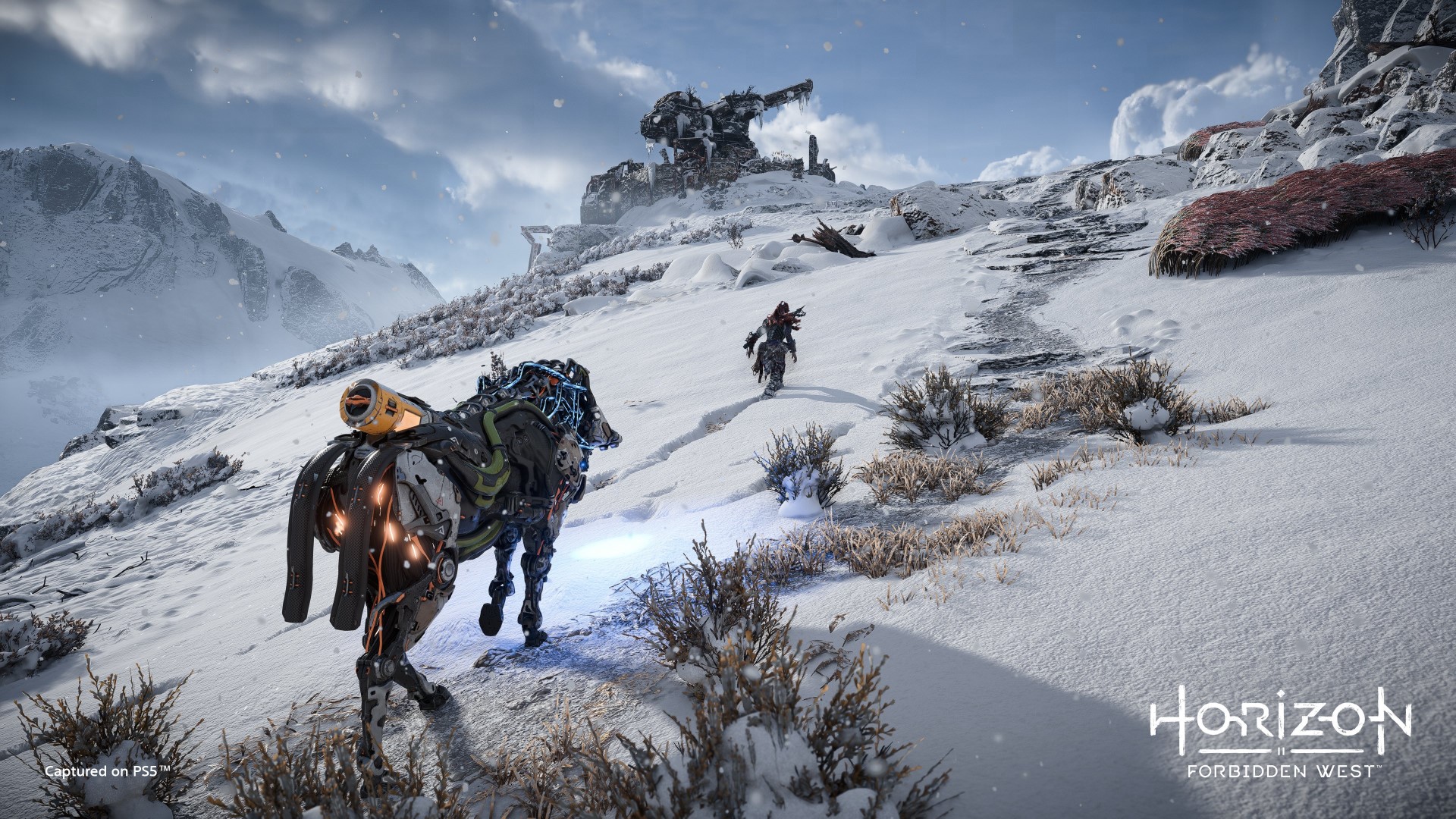 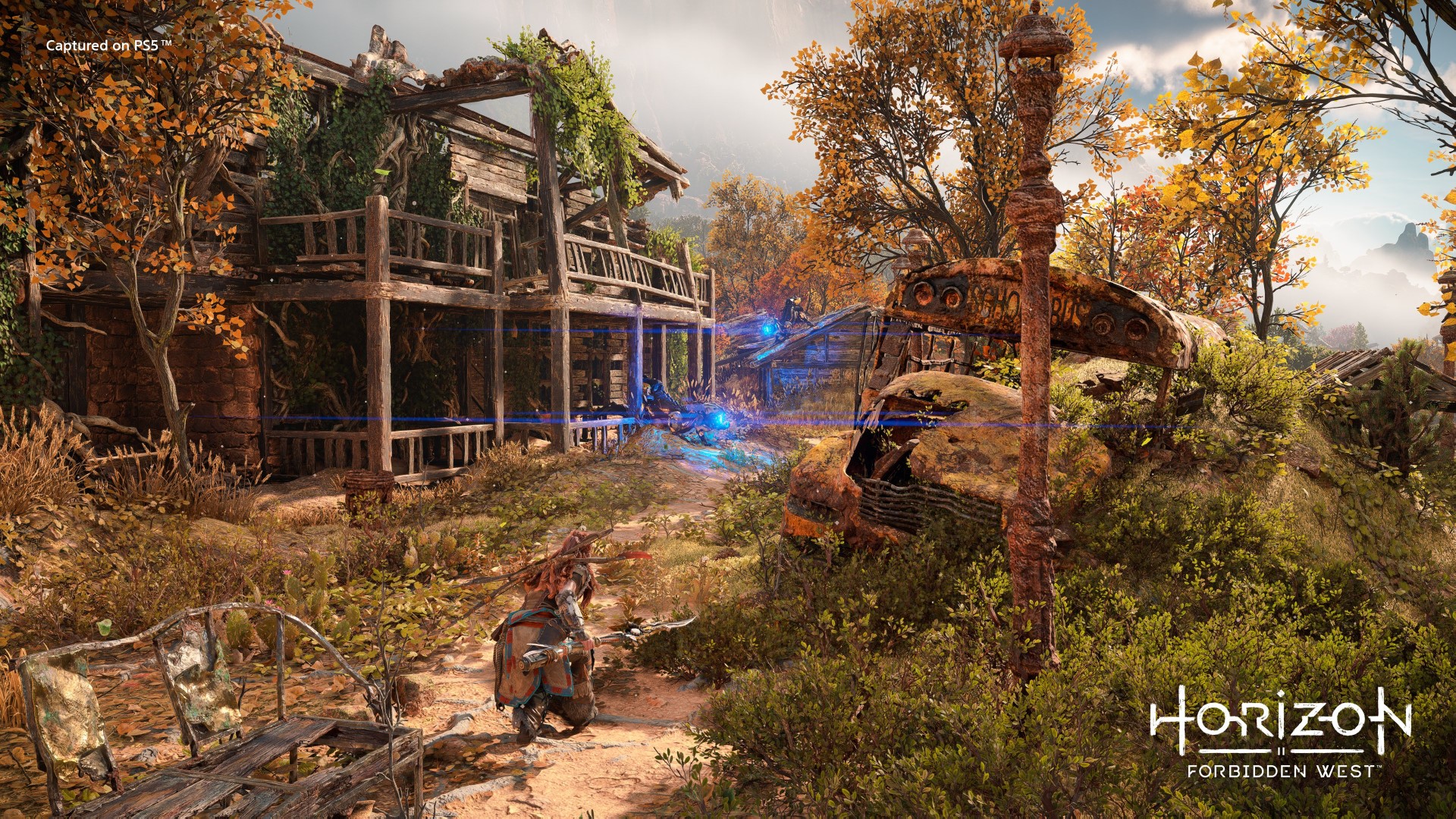 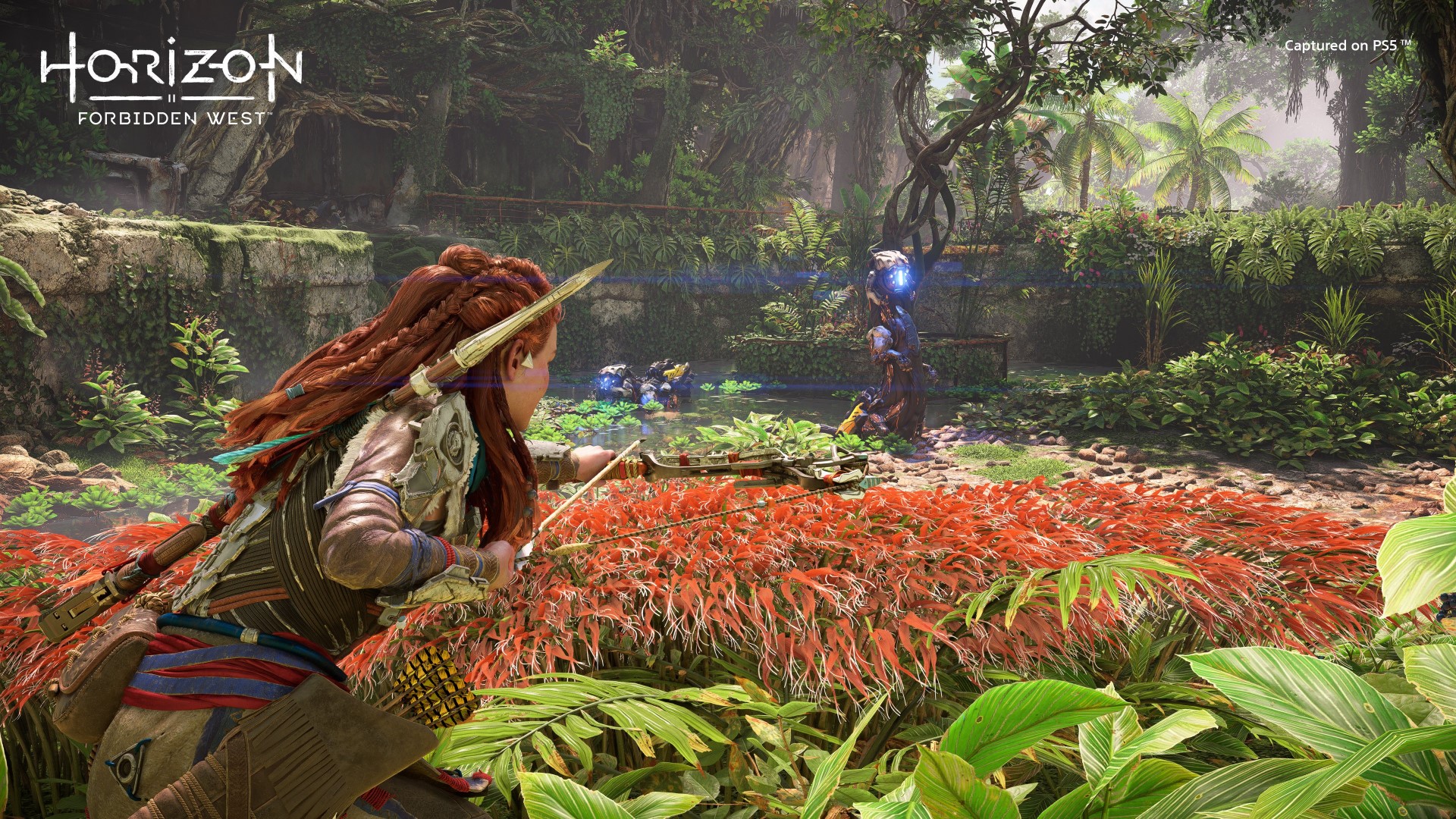 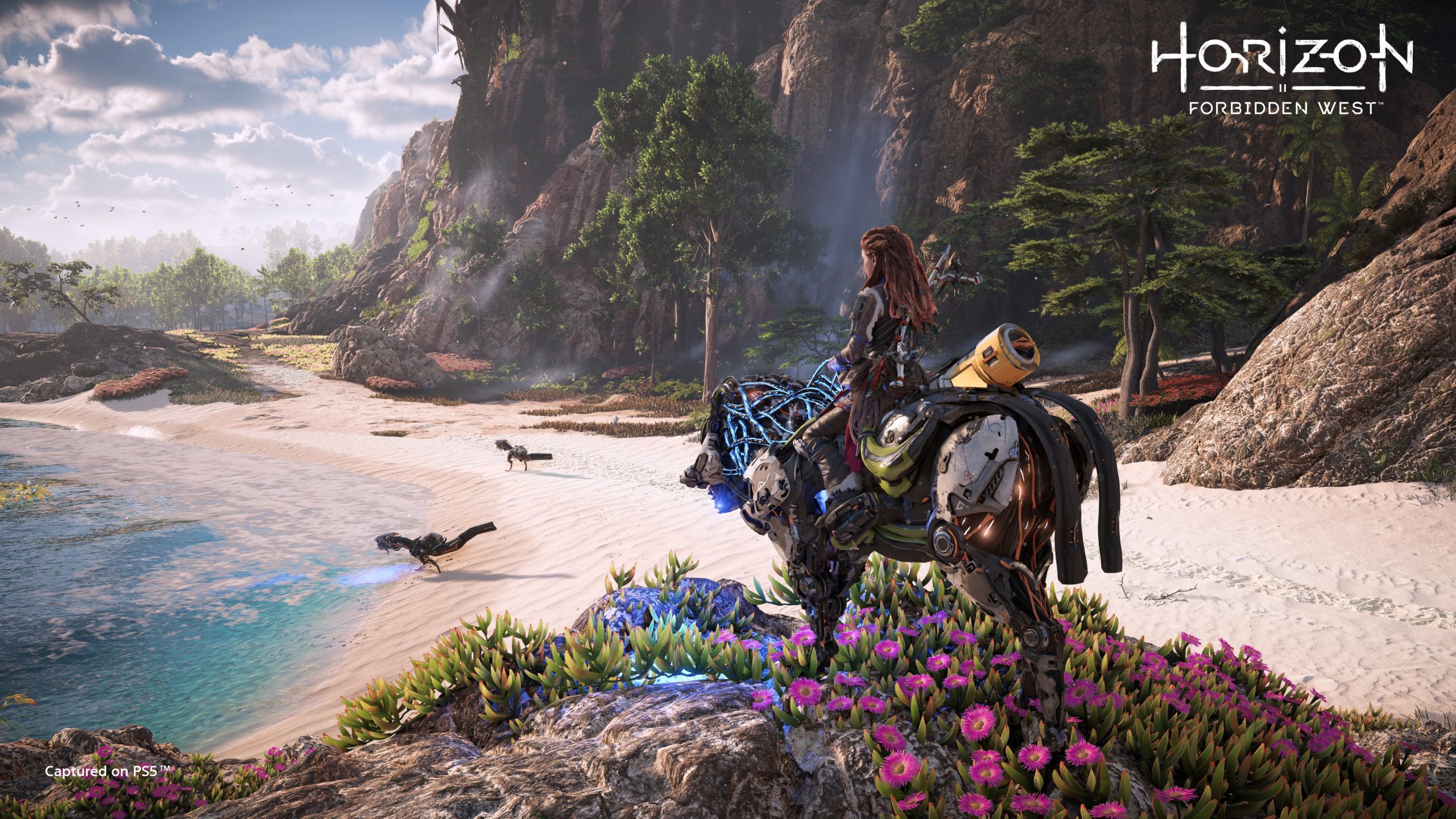 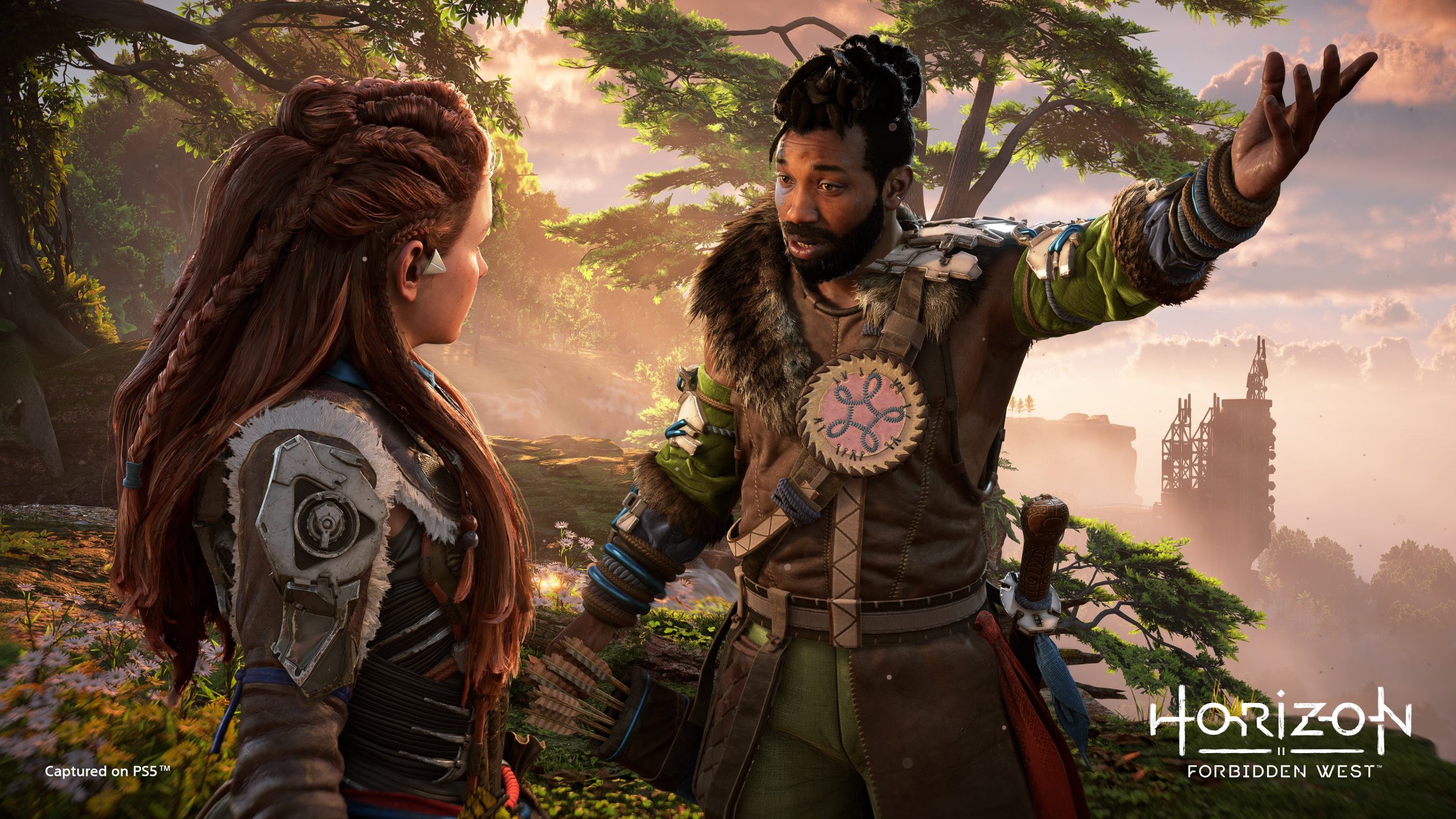 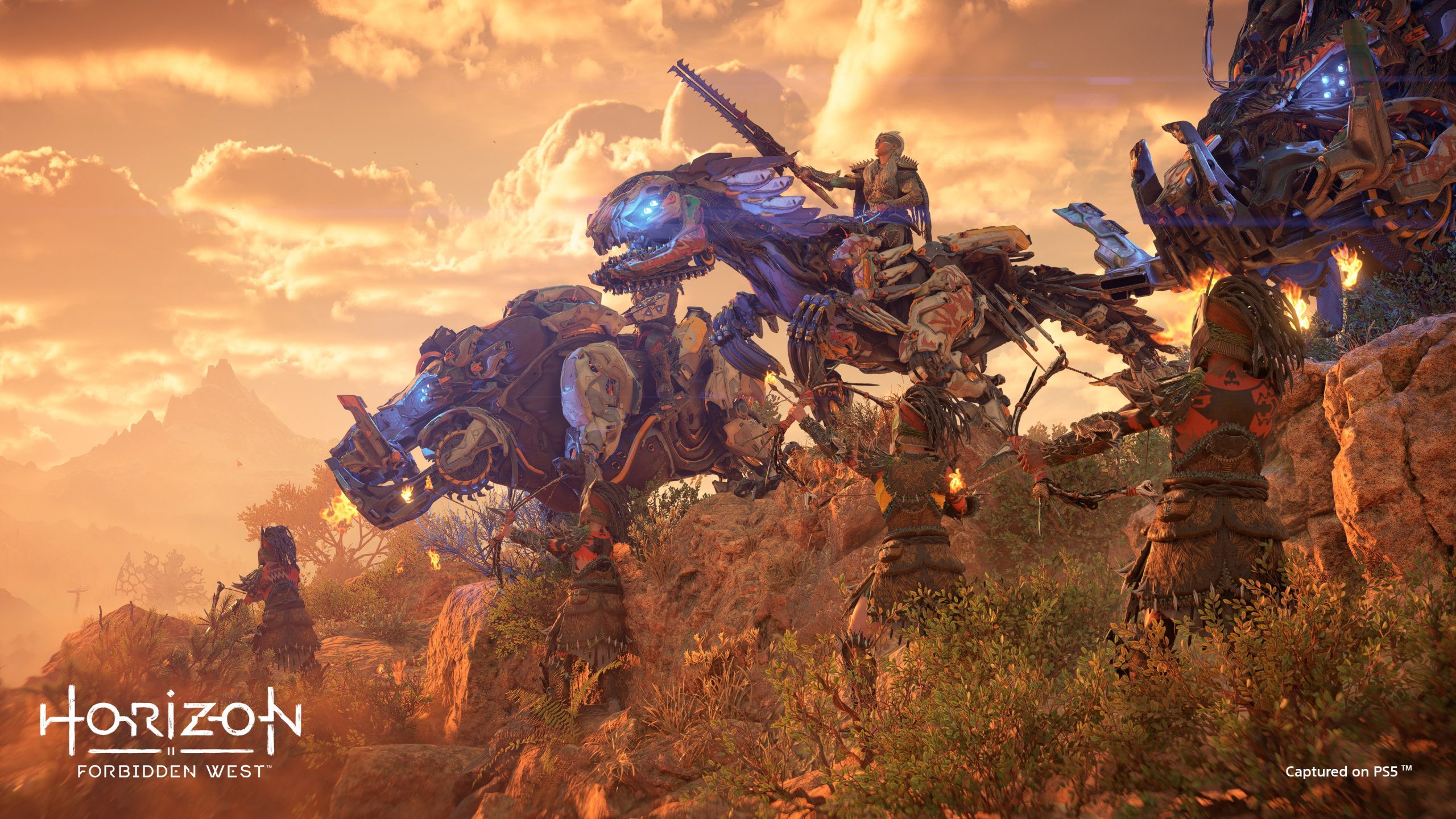 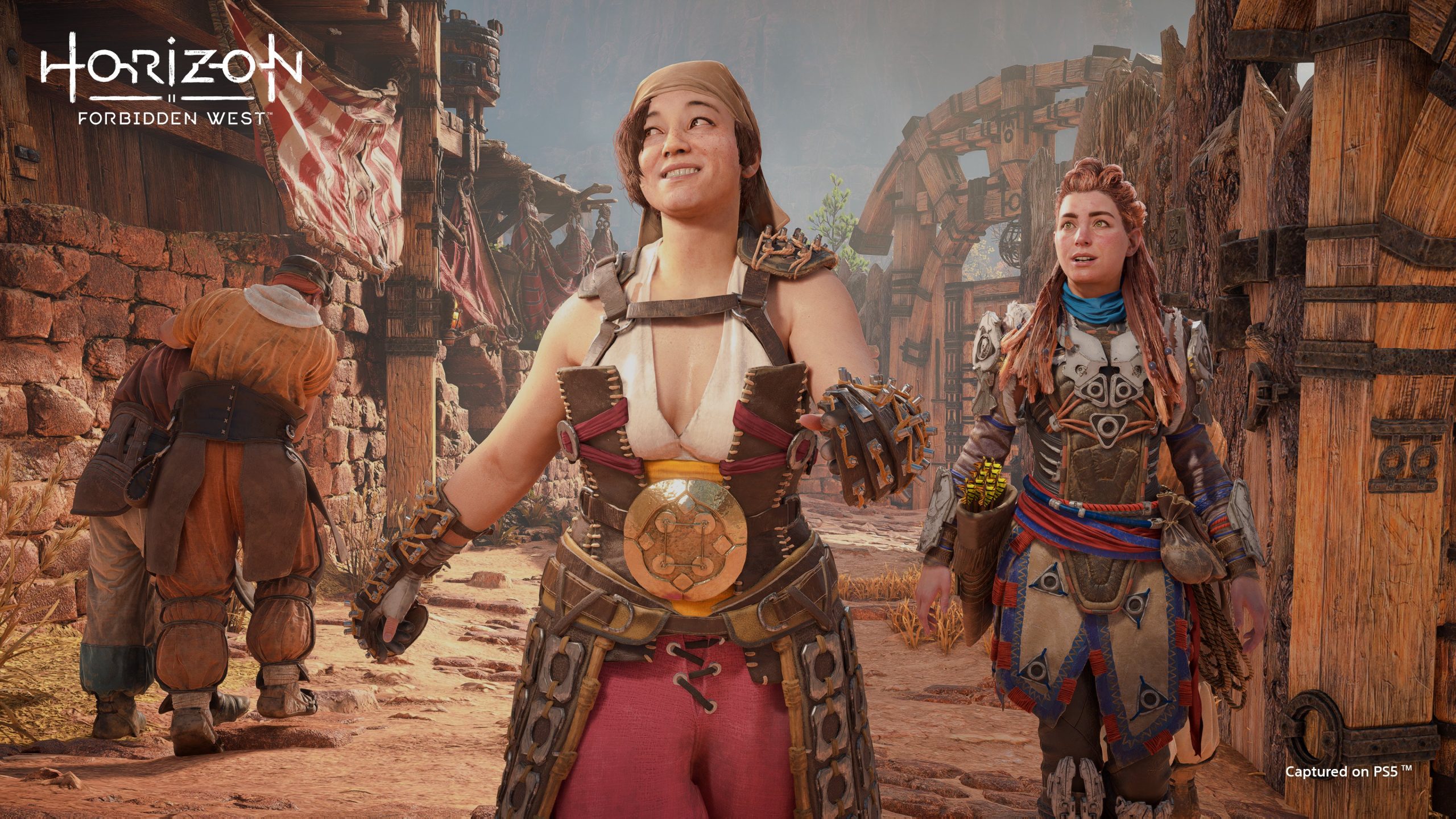 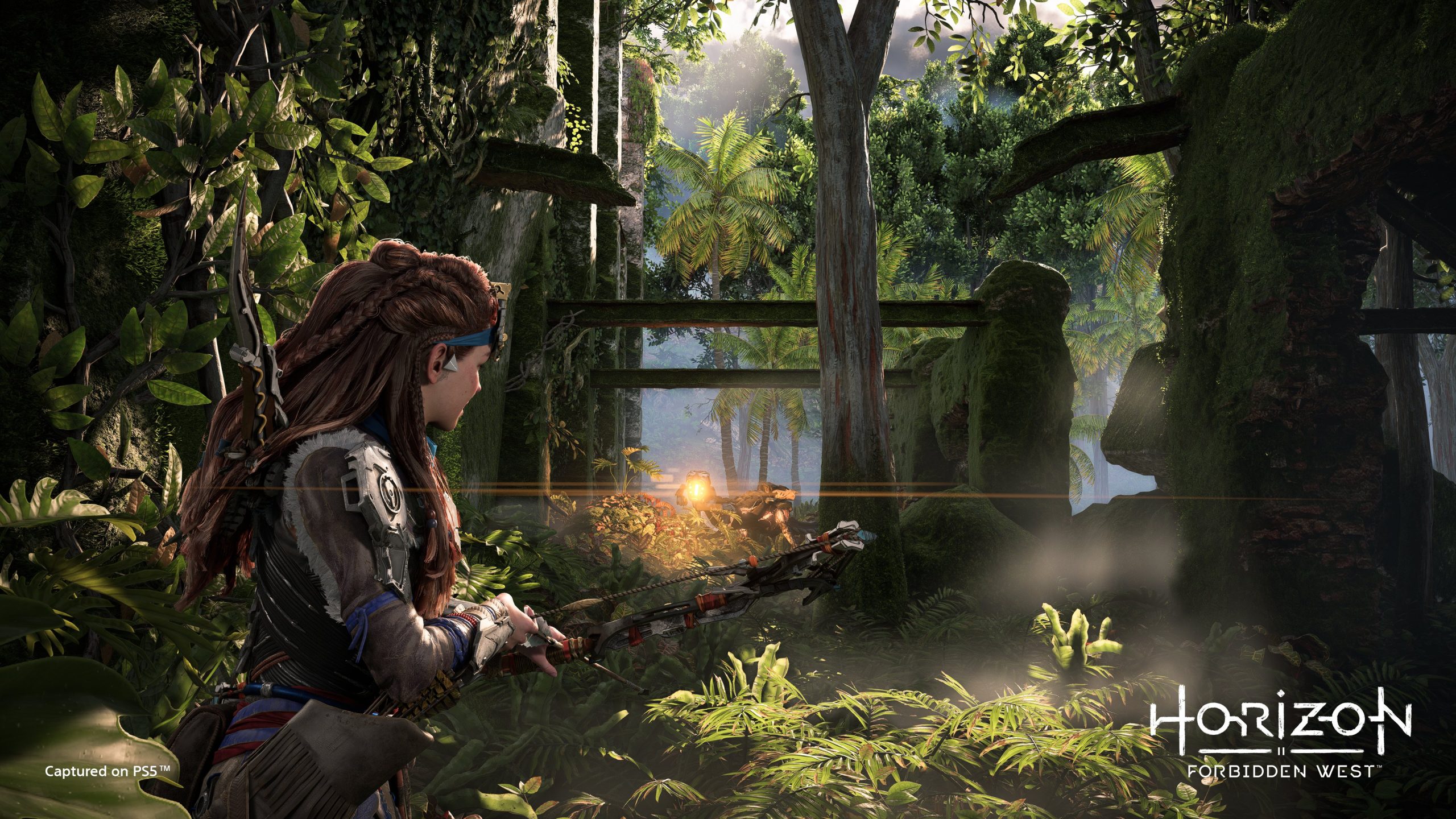 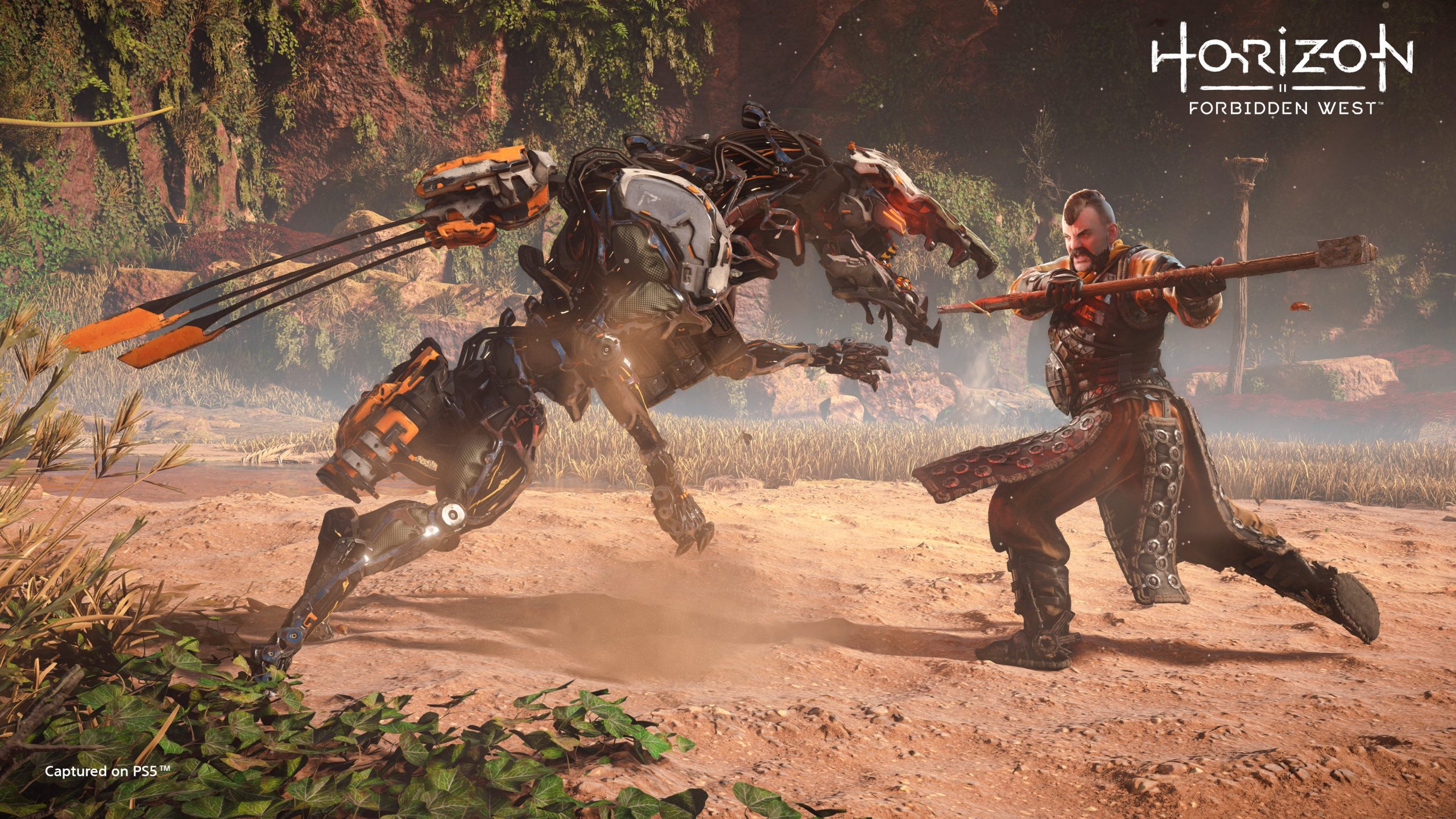 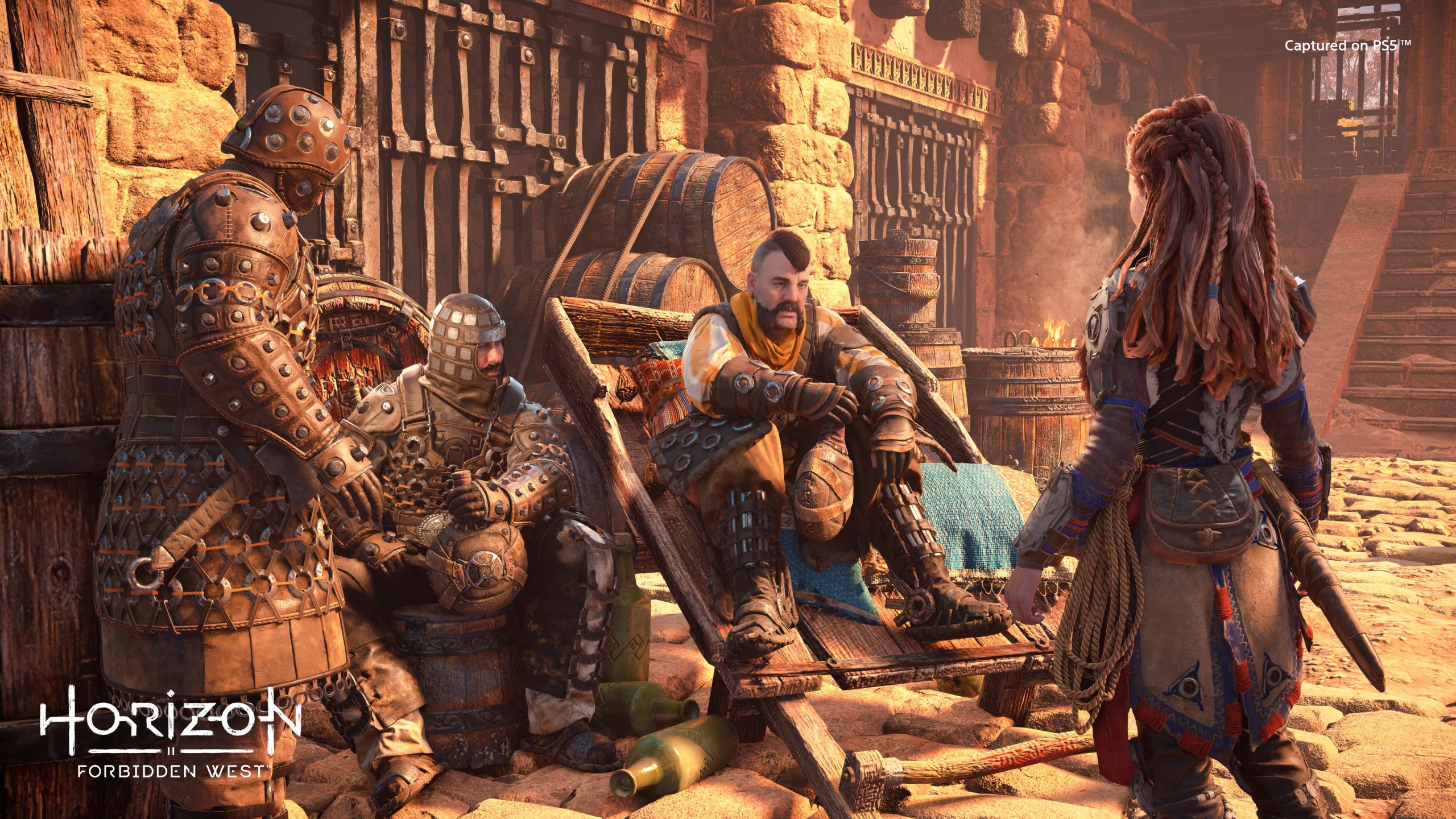 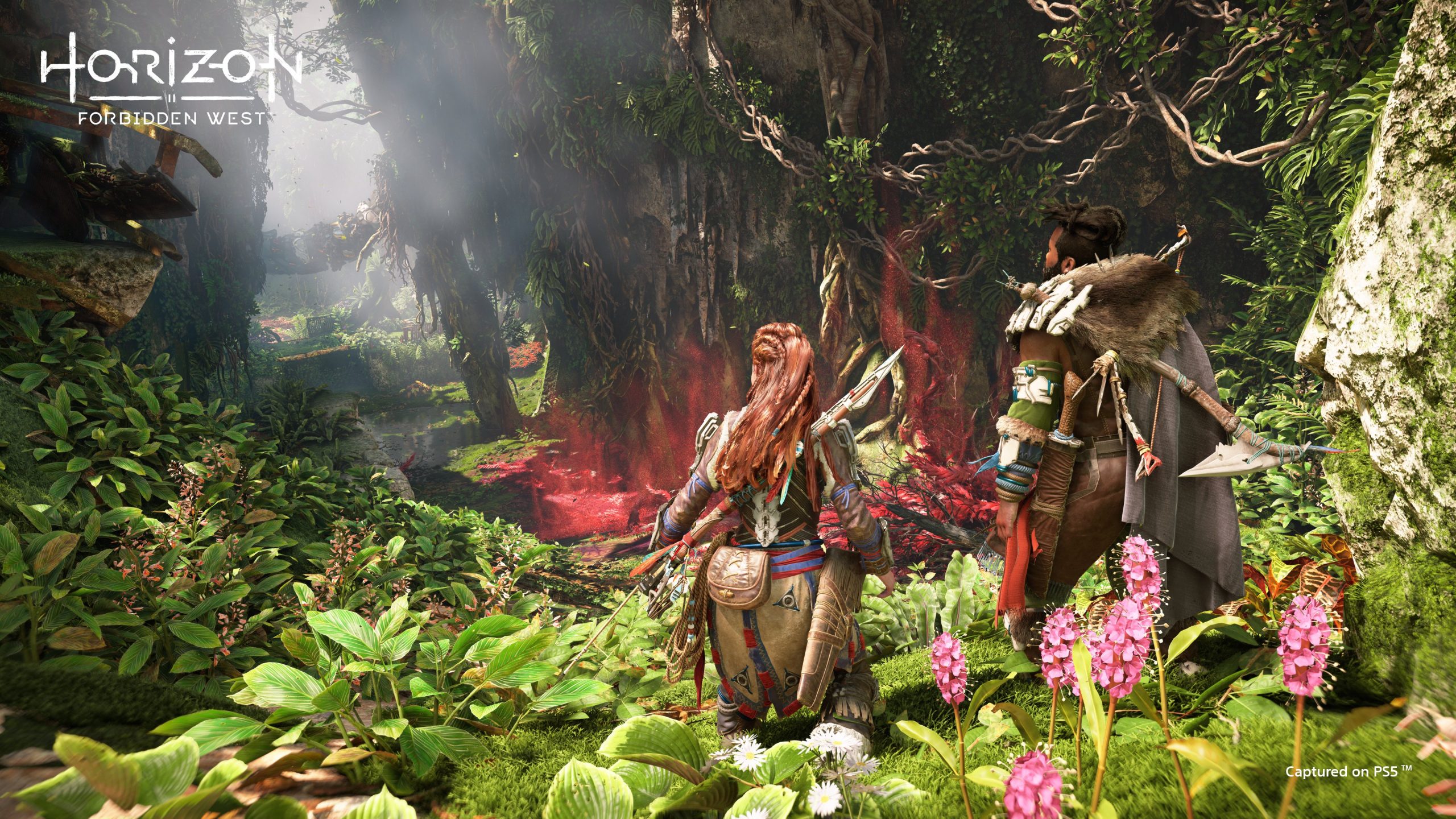