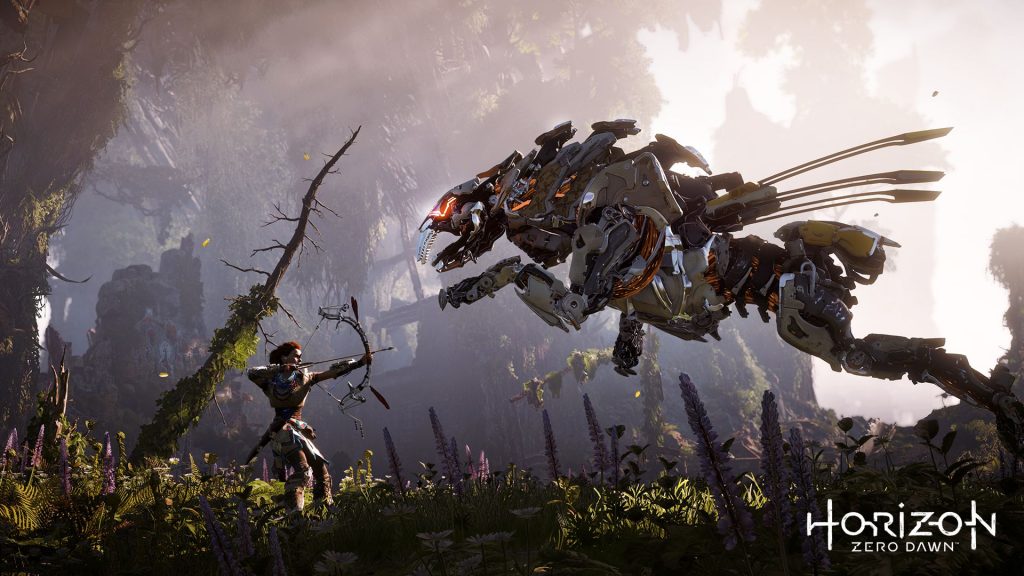 A recent leak has brought a couple of unannounced Sony projects to light that have piqued players’ curiosity (albeit in different ways), with reports having claimed that Guerrilla Games is working on a PS5 remaster of Horizon Zero Dawn and an open world co-op Horizon game for PC and PS5. It seems, however, that there might still be leaks for upcoming PlayStation titles in the not-too-distant future.

In a report corroborating the aforementioned leak, Gematsu has claimed that the two Horizon releases were mentioned in a document that was sent to the outlet. Allegedly, the leaked document mentions several upcoming Sony releases, both announced and unannounced, and the two Horizon titles aren’t the only ones in the latter group. Gematsu states it has independently verified “several” titles mentioned in the document.

Knowing how leaks work, if this document is indeed out there, it probably won’t be long before more Sony-related leaks follow. One would assume that the unannounced-yet-frequently-leaked Return PC port is among the games listed.

Stay tuned, and we’ll keep you updated on any new information that comes our way.