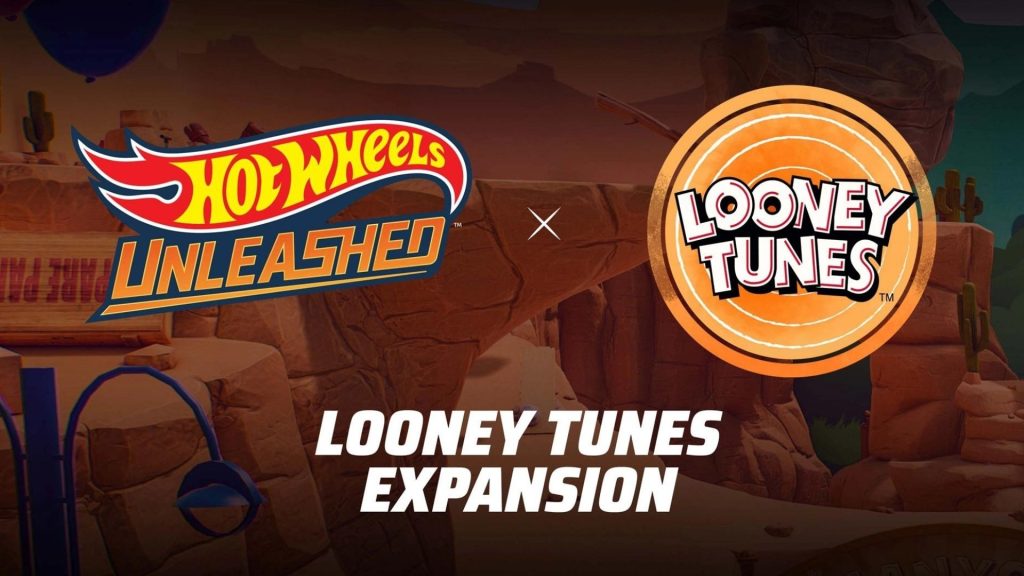 Milestone’s Hot Wheels Unleashed has proven to be a big success for the developer, with over 1 million copies sold as of December 2021. The game has also received multiple content updates, and now, Hot Wheels Unleashed is collaborating with WB Interactive Entertainment for its next expansion. Check out the video down below.

The Looney Tunes crossover expansion will be featuring a total of 5 new vehicles, new customization items for Basement and Player’s Profile, an aptly-themed Builder Module, and a new environment themed around the classic animated series. Set to release on July 14th, the Looney Tunes crossover expansion is available for purchase either directly or through Hot Wheels Pass Vol. 3, which will also include a total of 9 vehicles, 3 themed customization packs, and 3 track builder modules.

Hot Wheels Unleashed has previously released crossover content with other media properties including the likes of Batman– read more on that through here.