Alan Patmore, who worked at Zynga and Double Fine, will be joining as executive VP and GM. 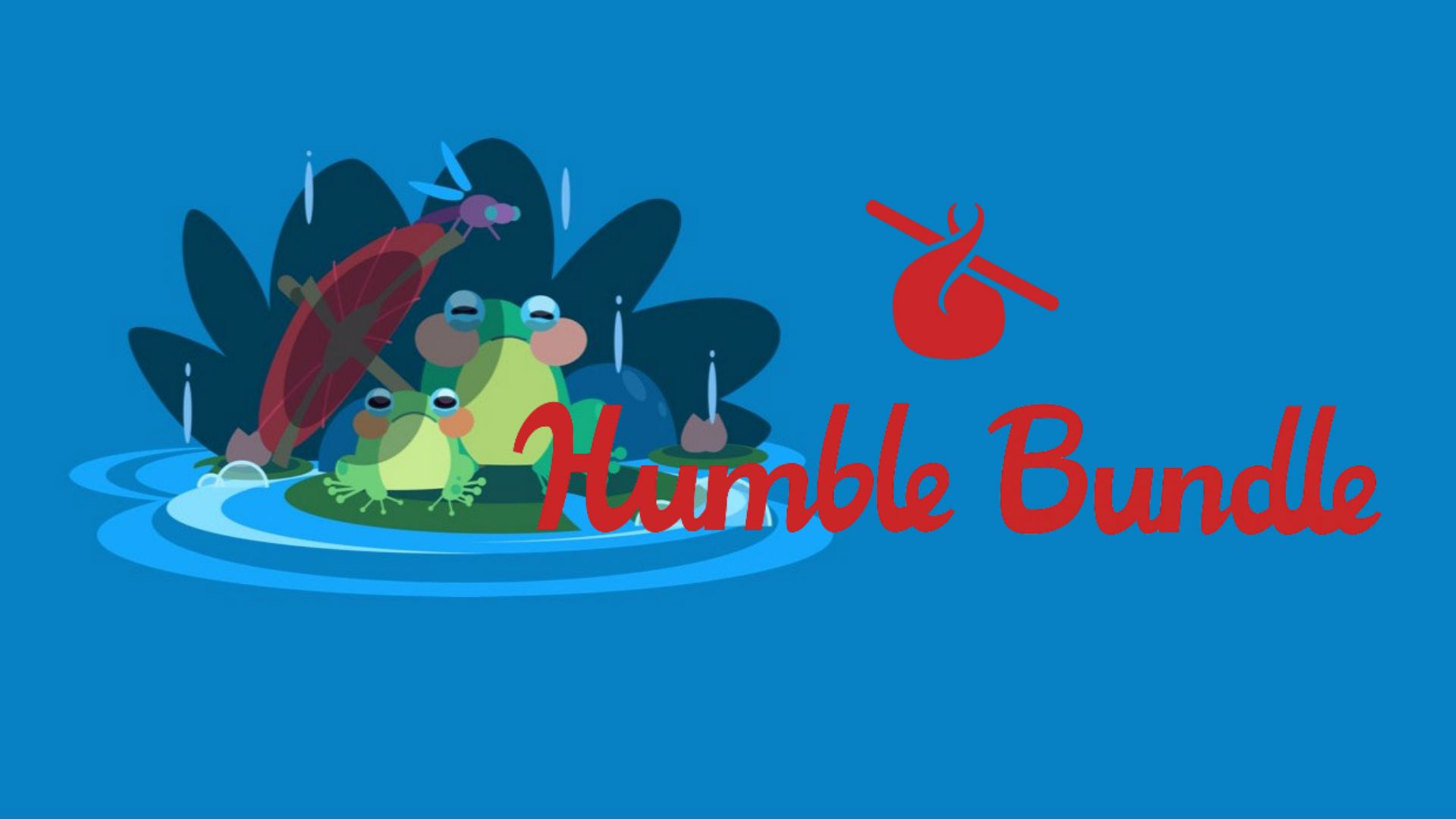 Humble Bundle, a storefront which has always been a good place for game bundles and deals, was very successful in 2018. However, despite the company having its best year yet and 2019 being its best start ever (especially with the recent Epic Games Store partnership), co-founders Jeffrey Rosen and John Graham have stepped down from their current roles. Former Kixeye chief product officer Alan Patmore, who previously worked at Zynga and Double Fine Productions, will be taking control as executive VP and general manager.

Patmore told GamesIndustry.biz that his free to play gaming experience is “actually pretty applicable to a digital storefront like Humble.” “There are a lot of similarities in terms of process, development, economics, and even ethos,” he said. “In addition, my experience with traditional development and publishing lends itself well to the publishing side of the business. For me, it’s a perfect fit — I get to flex my muscles on both sides.”

Rosen and Graham have been in charge of the company since 2010 when it was founded. Thankfully, they won’t be leaving, instead remaining in advisory roles before the year is out. Rosen stated plainly, “We’re not leaving. We’ll still be here — more as advisors — all the way until the end of the year, and hopefully a long way past that. But we’re more startup kinda guys, and Humble Bundle has become huge. For our benefit and for Humble Bundle’s benefit, I think Alan is going to do a really good job.”

Humble Bundle has been fairly active in the game publishing field as well. It published such titles as A Hat in Time, Cultist Simulator, Wizard of Legend, and Getting Over It With Bennett Foddy. How its publishing business will change remains to be seen, especially with Patmore at the helm. Stay tuned for more details in the coming months.