Immortality is Out Now on iOS and Netflix

The critically acclaimed narrative title is free for Netflix subscribers. It is also playable on Apple iPhone and iOS devices. 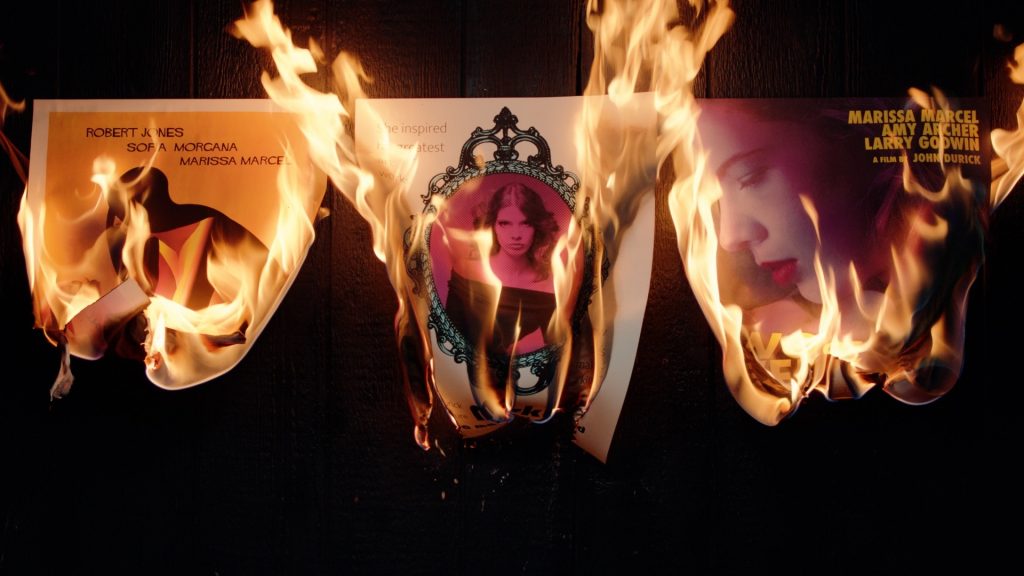 Half Mermaid Productions’ full-motion video adventure title Immortality is now available for iOS and Netflix. Subscribers of the latter can access it for free, though this may vary based on the region.

First available on Xbox Series X/S, PC, and Game Pass, Immortality is the story of fictional actor Marissa Marcel. She mysteriously disappeared after filming three movies which never released. Several years later, the films re-emerge, and the player must match clips from each one to eventually unravel Marcel’s fate.

In addition to movie scenes, there’s behind-the-scenes footage and interviews, providing even more clues about the people in Marcel’s life. Immortality has received strong critical acclaim since its release. It was also nominated for The Game Awards 2022, including Best Game Direction and Best Performance (for Manon Gage, who plays Marcel).

Though also in development for Android, Immortality hasn’t been made available for the platform yet. Stay tuned for more details on the same.