Incredible PlayStation 4 Concept That Sony Could Draw Inspiration From

So what do you think about it?

The PlayStation 4 is rumoured to be revealed soon and the possible final specs for it are leaked as well. The only things remaining now are the games and the design of the console itself. There have been many concept designs posted by enthusiastic fans for upcoming console hardware, some of them are better than the official ones, and we have a great design to showcase in this article.

We have a stunning PS4 concept from DeviantArt user Artificialproduction, and while it looks a bit bulky, it is also cleverly designed and something I would easily pay for.

The design posted below kind of resembles a mini tower of a desktop PC, but that’s not a bad thing necessarily, however considering how smaller form factors and low power consumption are desired by many people, Sony would probably won’t go with such a design. 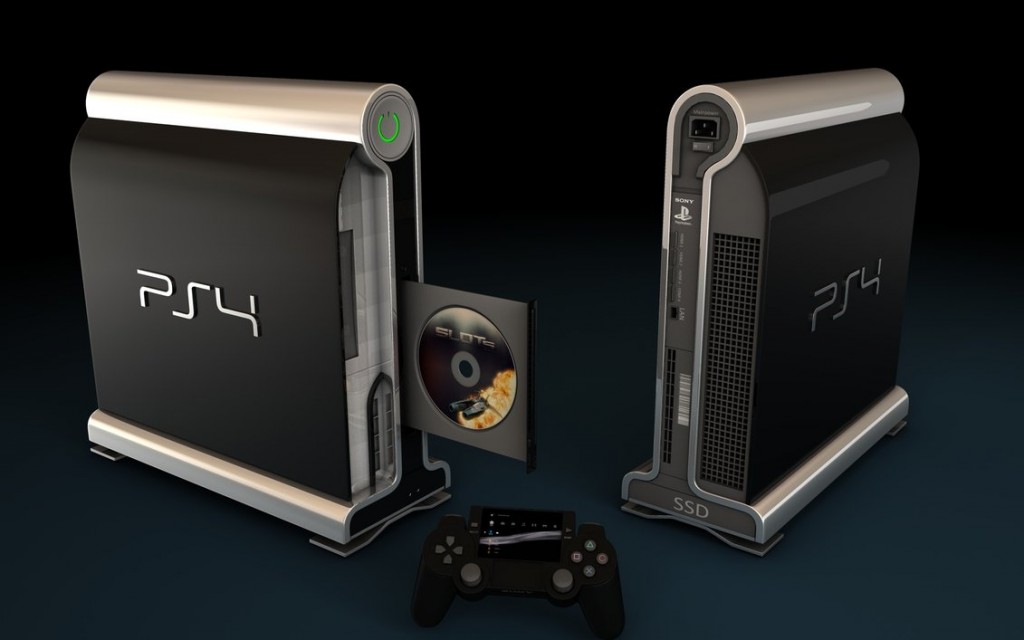 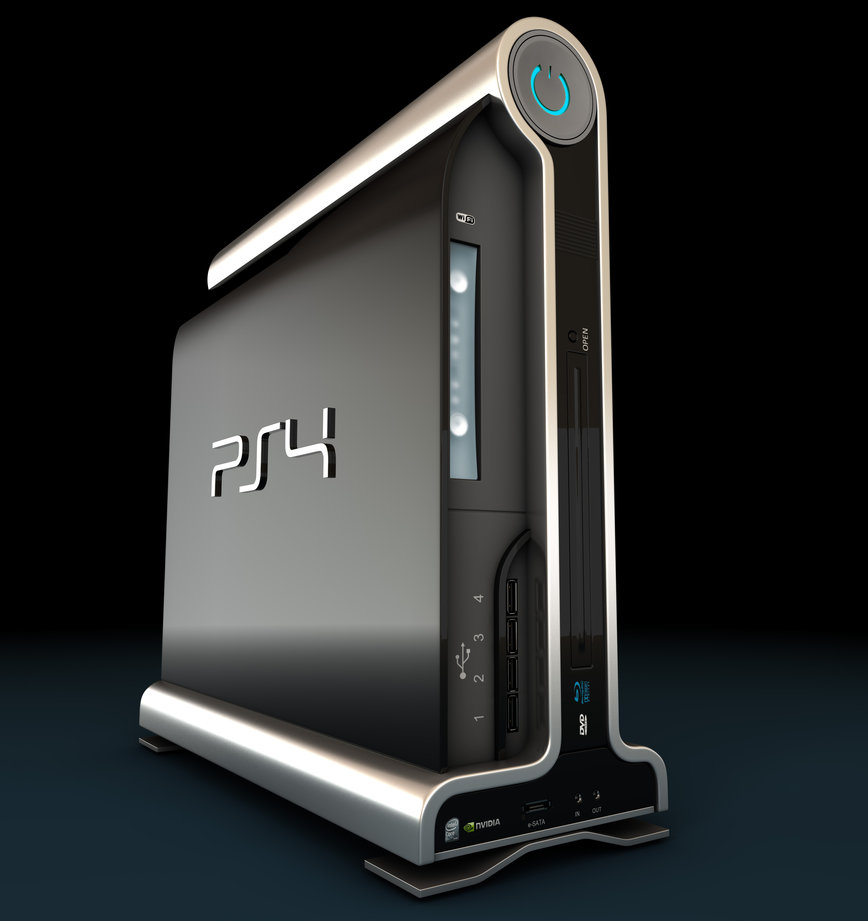 This is a closeup of the concept art, and it does look pretty good. Here’s a video as well which has a few more angles of the design.