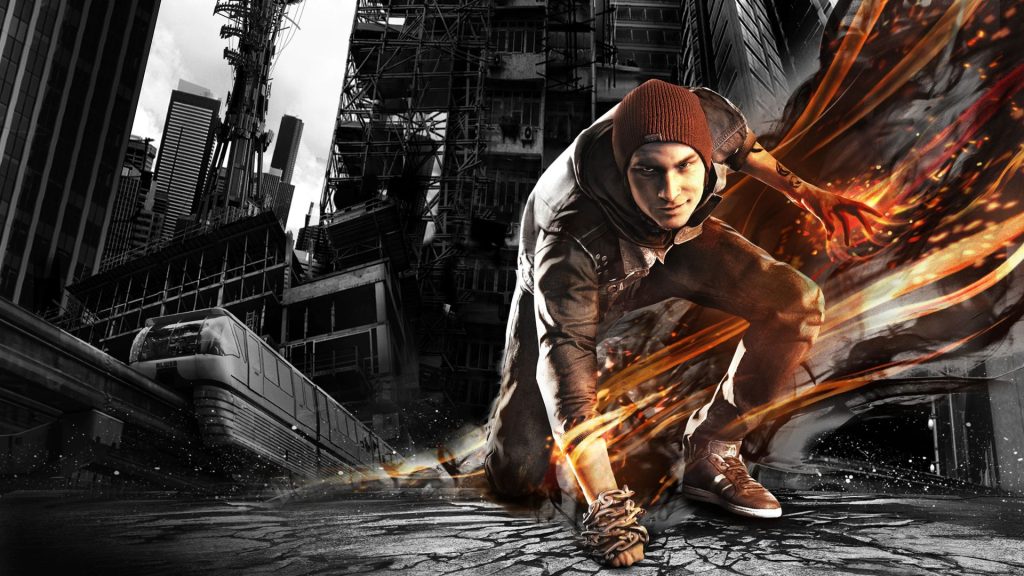 Sucker Punch Productions has announced that the Cole’s Legacy DLC for inFamous Second Son is now available on the PlayStation Store. Previously exclusive to the Collector’s Edition, it’s available for no charge in several regions. A small fee may be required in others due to “local restrictions.”

The developer is also currently working on releasing Fetch’s D.U.P. outfit for inFamous First Light (which was previously exclusive to pre-orders). Maintenance is also complete on inFamous 2’s User-Generated Content servers. This was done to shift these to a “new home that will keep them up and running a bit longer.” Though they won’t be online forever, Sucker Punch is committed to keeping them up “for as long as there are active players.”

A lot is going on with inFamous currently, but sadly, a new game is not on the horizon for the time being. Despite months of rumors, Sucker Punch announced earlier this month that no inFamous or Sly Cooper games were in development. It noted the characters to be “very special and near and dear to our hearts,” but there are currently no plans to revisit either franchise.

Instead, the studio could be working on a follow-up to Ghost of Tsushima. A position for an Encounter Designer noted that it was working on “an open-world game, with a particular focus on melee combat and stealth.” As always, stay tuned for more details in the coming months.

Cole's Legacy DLC for inFAMOUS Second Son is now available on PlayStation Store. This is available at no charge in most regions, except those that require a small fee due to local restrictions. We are also working to release Fetch’s D.U.P. outfit for inFAMOUS First Light.

Maintenance on inFAMOUS 2 UGC servers has also been completed.