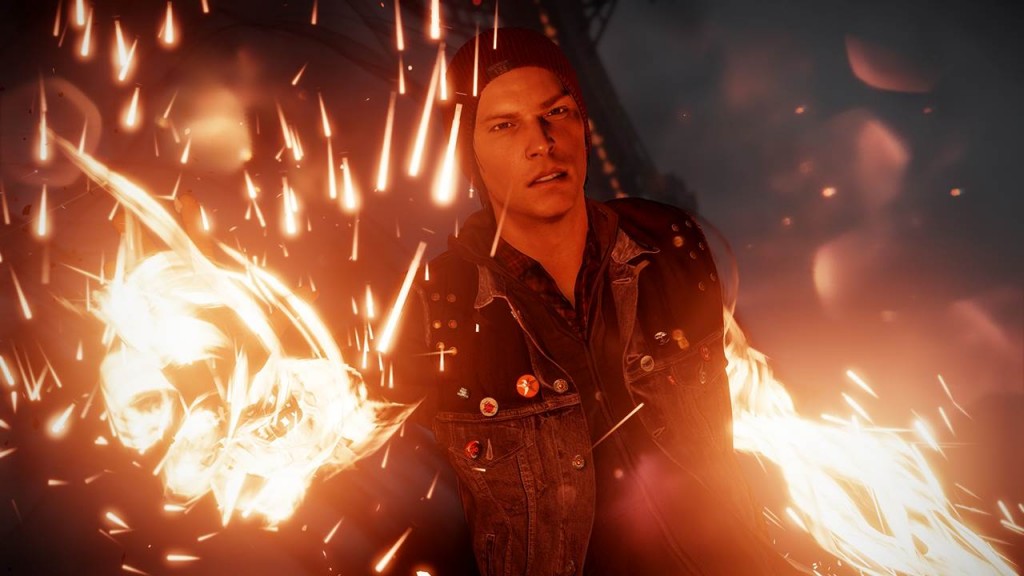 Update: The content of the Reddit thread has been removed. However users on that thread have been able to replicate this.

inFamous Second is by far the best title available on Sony’s current generation console, the PlayStation 4. Second Son takes the series into new directions with amazing visual effects along with solid gameplay mechanics.

Sucker Punch Productions, the developers behind the inFamous franchise are known to do things differently. Whether it be adding teasers or filling the game’s world with secrets, they have this tendency to keep player entertained. One such cool feature was discovered by a Redditor who found out that when your DualShock 4’s battery drains out, Delsin Rowe will keep running out of the danger area and hide himself behind cover.

He recounts his experience as follows: “While I was in the middle of a pretty heated fight my controller’s battery died and disconnected. Delsin kept running on the screen and I was convinced he was going to just keep running straight and cause me to leave the fighting area. But, instead he ran out of the danger area and hid behind cover. I know it’s simple, but what an amazingly convenient feature.”

This is indeed a neat feature and is a better alternative than just automatically pausing the screen. Sounds pretty cool, right?

Set in the Tevinter Imperium, the series will follow former slave Miriam and her fellow thieves as they attemp...

The development team at Avalanche will provide a "small tour" of Hogwarts Castle while diving into the charact...

Leaks have previously claimed that Naughty Dog's upcoming standalone multiplayer The Last of Us title will be ...