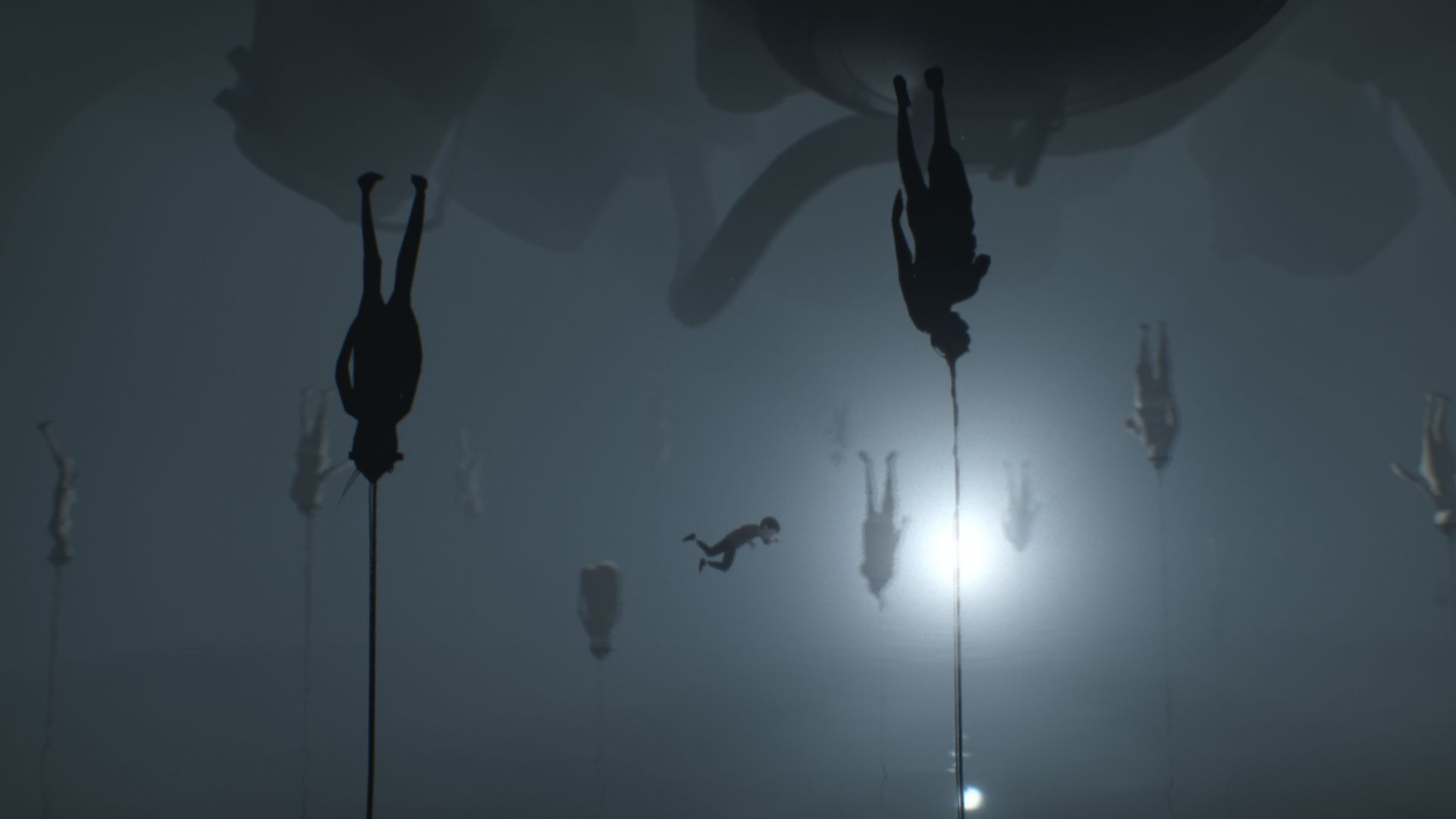 Though PlayStation Plus doesn’t have a whole lot to look forward to this month, the same can’t be said for Xbox Live Gold. Microsoft has announced the free Games With Gold for Xbox One and Xbox 360. While Big Crown: Showdown and Meet the Robinsons may not appeal to you, there’s also Inside and Castlevania: Symphony of the Night.

Inside is from Playdead and offers atmospheric platforming, much like Limbo. It sees a boy traveling through a strange, dimly lit world, gleaning details about mind control and other horrors from his environment. Suffice it to say that the ending comes out of nowhere. Inside is available for free from July 1st to 31st.