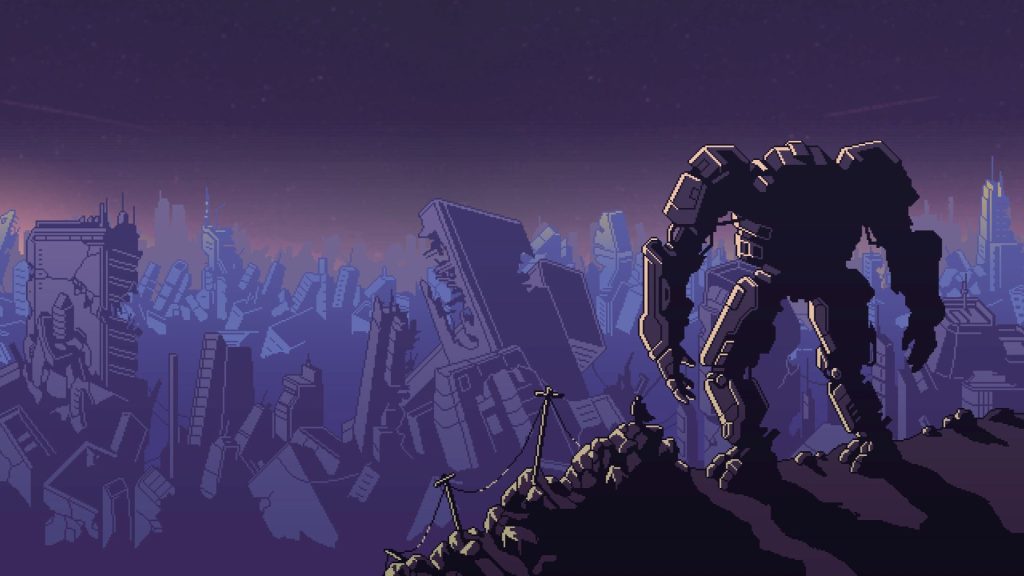 Sans balance changes, those who want to play without all of the new content can do thanks to the optional content toggles. Veterans can try out Unfair Mode which doubles Grid power gains but provides a much more challenging experience. Check out the notes below for details on other changes.