"The future holds many seasons of Hitman!" 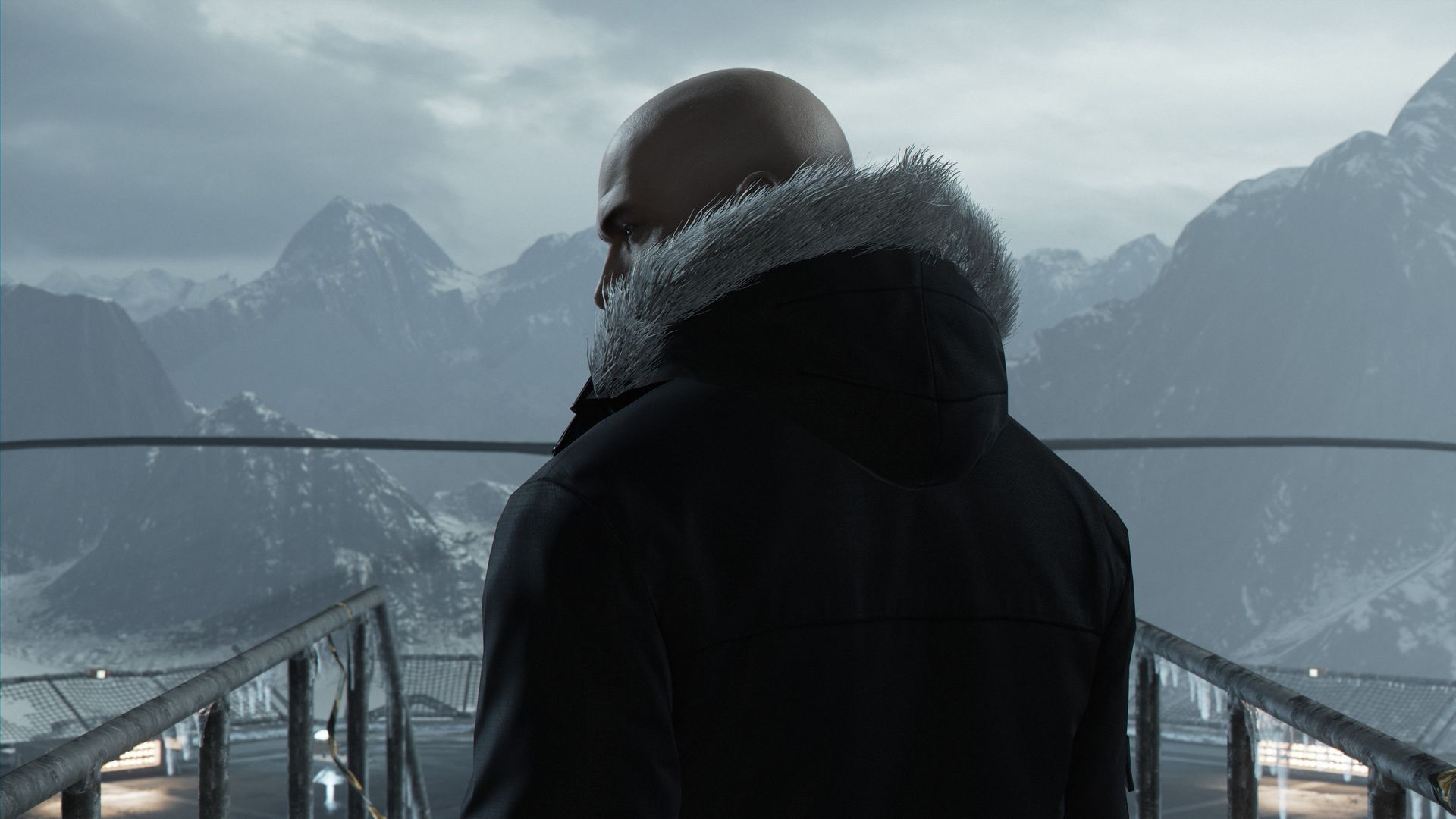 IO Interactive’s Hitman is the other big release for this week and despite confusions arising from the overall distribution of content, we’re pretty excited. After all, it’s a return to the open world sandbox that defined the series. But what does the future hold?

According to IO Interactive’s Christian Elverdam, plans are already underway for next year’s content. When asked if the team was already thinking ahead, Elverdam said, “Absolutely, I mean, what we know is, we have a Season One, where we have the locations and the storyline for Season One, and we are sort of slowly starting to figure out exactly what portion of the next overarching story we’ll take for Season Two. So obviously, yeah, there will be more seasons, and I think that’s the future- this universe we’ve created, with this version of 47…

“We actually have quite a few ideas for where we want to take the story. And I think it will be quite exciting for people to see that whole universe of the game. So yeah, the future holds many seasons of Hitman!,” he said to GamingBolt.

Whatever the future may hold, it’s good to know that at least IO Interactive has a plan. Hitman is out on March 11th for Xbox One, PS4 and PC so stay tuned for more information.