Is Lost Judgment Going to be the Last Game in the Series?

After having spent nearly a decade as a brawler action series, Yakuza recently reinvented itself as a Persona-style turn-based RPG with Like a Dragon, and to say the very least, it was a successful reinvention. But even so, developer Ryu Ga Gotoku Studio has one feet planted firmly in the past to appease long-time series veteran, in the form of Judgment, which adopts a formula that hews much more closely to the Kazuma Kiryu era of the Yakuza games. And Judgment, too, was unsurprisingly great, enjoying enough critical and commercial success to warrant a sequel, which releases later this year.

But if recent reports are to be believed, the spinoff franchise’s future might not be entirely assured. A recent published by Japanese outlet Nikkan Taishu has suggested that a dispute between Sega and Johnny and Associates, the talent agency for actor Takuya Kimura, who plays the role of Judgment protagonist Takayuki Yagami, has presented a pretty major hurdle for the series, and that as such, Lost Judgment might end up being, well, the last Judgment.

But let’s pause, and go back to the beginning. What exactly is the issue here? Sega and RGG Studio both clearly have big things planned for Judgment as a series, so yeah, this report definitely does seem like it’s coming out of nowhere. Exactly what the hell is going on with Judgment?

Essentially, it all comes down to a distribution dispute- Sega wants to sell Judgment on PC, but the talent agency for Kimura doesn’t want that happening. Of late, Sega has been actively bringing some of its biggest games to PC, which includes not only Persona 4 Golden, but also pretty much every mainline Yakuza game there is, and the commercial performance of every one of those releases (Persona 4 Golden in particular) has finally shown Sega the thing that fans have been clamouring about for years- that there’s big demand for their games on PC, and that by not bringing their biggest games to the platform, they’re basically leaving money on the table.

PC has quickly become an important platform for Sega as a company, and sure enough, of late, it’s become clear that they intend to make much smarter decisions with their biggest releases going forward in order to capitalize on the sudden global popularity of their major franchises like Persona, Yakuza, and by extension, Judgment. The Japanese publisher has said that it wants to do more global simultaneous launches going forward, more multiplatform launches, and that with all of that put together, it expects its bigger games to sell 2-3 million copies each, at the very least.

So of course, Takayuki Kimura’s talent agency throwing a wrench in the works when it comes to PC releases for Judgment is an issue for Sega. And what exactly is the issue? The agency in question – Johnny and Associates – has a lot of influence in the Japanese entertainment industry, and has a lot of big stars on its list of clients. Kimura is one such star- he’s a big name in Japan who commands a lot of star power, and getting him to provide his likeness, voice, and performance capture for the role of Judgment protagonist Yagami was a big get for RGG Studio. Undoubtedly, his involvement in the game helped significantly with the game’s popularity and performance in Japan. 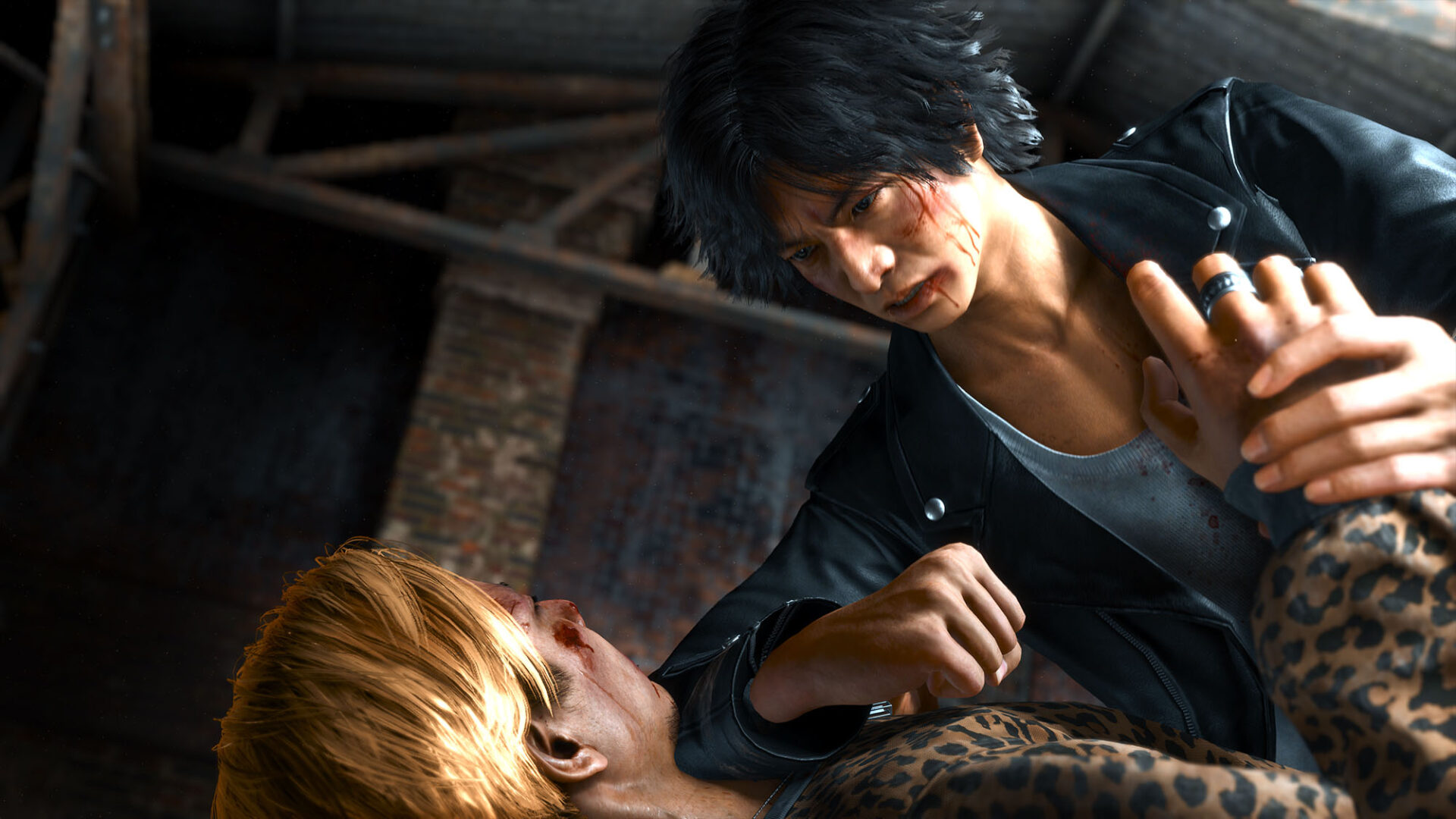 The talent agency is, of course, protective of its clients and its own interests- but a little bit too much, some might say. As a 2018 report by Music Times explains, Johnny’s hasn’t really embraced the whole internet thing – which feels weird to say in 2021, but it is what it is – to the extent that they didn’t even have a YouTube channel until 2018. And they’re a talent agency. They’ve even refused to allow photos of their clients from press conferences to be shared online in the past, while as Kotaku’s recent report on the whole Judgment issue points out, Kimura himself has also been at least tangentially involved in conflicts with the agency in the past. He used to be part of the former by band Smap, though things fell apart when three of the by band’s members left the agency in 2017, followed by another departure in 2020, with Kimura now being the only ex-Smap client at Johnny’s.

What Johnny’s seems to have an issue with when it comes to Judgment on PC, though, is still not entirely clear, but easily gleaned nonetheless. Supposedly, their issue with PC as a platform is that it’s always connected online (which is weird, because so is every other platform, as is the cloud-based Stadia, which got Judgment Remastered just a few months). The agency clearly has a lot of say in the online distribution of the likeness of its clients, so perhaps what they are taking issue with here is the fact that PC is an open platform, where modding tools can easily alter or mess with Kimura’s likeness in the game? Either way, what the report by Nikkan Taishu claims unequivocally is that Johnny’s doesn’t want Judgment on PC.

Even though Sega has yet to provide an official statement on the issue, such a dispute would explain some discrepancies. As I mentioned earlier, the entire Yakuza series has been brought to PC of late, and clearly, it’s been doing pretty well for itself, and the fact that neither Judgment, nor its remastered version released for the platform, or that Sega apparently has no plans to bring Lost Judgment to PC, has definitely not gone unnoticed. If a contract signed with Kimura’s talent agency back before the first game released stipulated that the Judgment games couldn’t release for PC, that would indeed explain a lot of things. After all, back then, Sega wasn’t too hot on PC as a platform either. 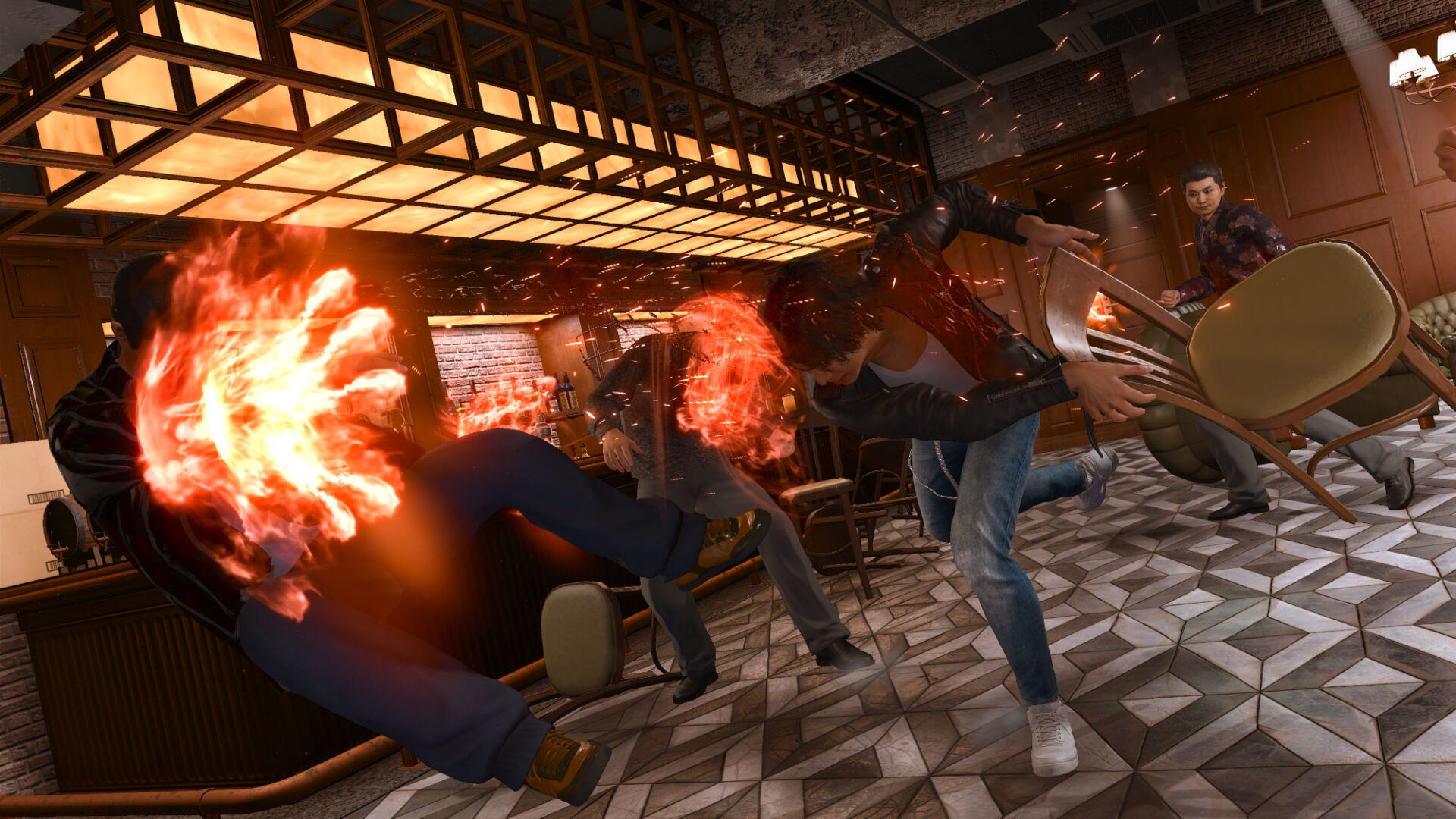 So what does that all mean for Judgment? Clearly, Kimura is an important part of Judgment– he is a big name in Japan, after all, and given that he’s been the protagonist in two Judgment games now, he’s definitely formed a strong association with the series, especially in Japan. The report says that Sega is considering ending the series because of this dispute- but maybe it’s a little premature to be making that assertion.

As I mentioned earlier, Sega has clearly switched gears of late as it begins focusing on global simultaneous launches. Lost Judgment is going to be the first ever Yakuza game to see a simultaneous launch, and that, of course, has meant a lot of work for the developers, with its localization pipeline having to be integrated in the actual production of the game. And given the fact that RGG Studio has said that it wants to keep Judgment around as its action brawler franchise while Yakuza sticks to its new RPG formula, it’s clear that the developer and Sega both want to keep investing in the series.

The sudden sales and popularity of Yakuza and Judgment in the west has obviously been noticed by Sega, and it might not be the smartest decision to end the series entirely due to this dispute with Kimura’s talent agency. And it’s not like RGG Studio doesn’t have alternatives, even if the issue isn’t resolved amicably. They could always recast Yagami, for starters. As weird and jarring as that may initially seem, it’s not like that hasn’t happened before. Hell, just recently, Peter Parker got a new face in Marvel’s Spider-Man Remastered and Miles Morales, and people took issue with that for all of three seconds. But even if the developers don’t want to do that, they could always just go ahead and make a Judgment game without Yagami. Bring in a new protagonist, like Yakuza itself did (though for entirely different reasons, of course). 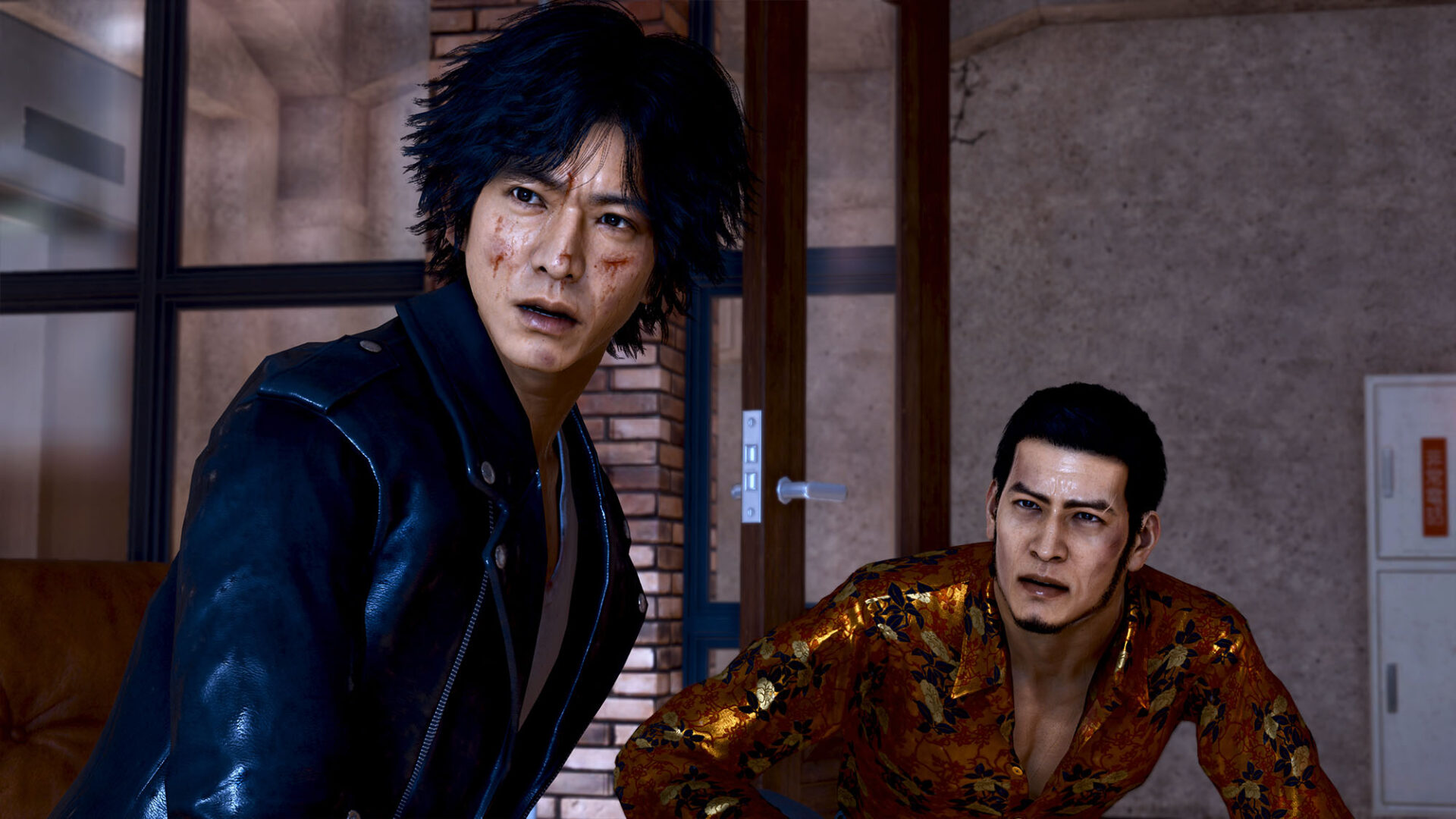 If the choice facing Sega and RGG Studio is making a new Judgment game without Kimura or not making a new Judgment game at all, it should be a pretty easy choice to make, right? Given the success that these games have been enjoying of late, both critically and commercially, it would be foolish to just kill the franchise because of this dispute. That would just be… poor judgment.