It Takes Two Coming to Nintendo Switch on November 4th 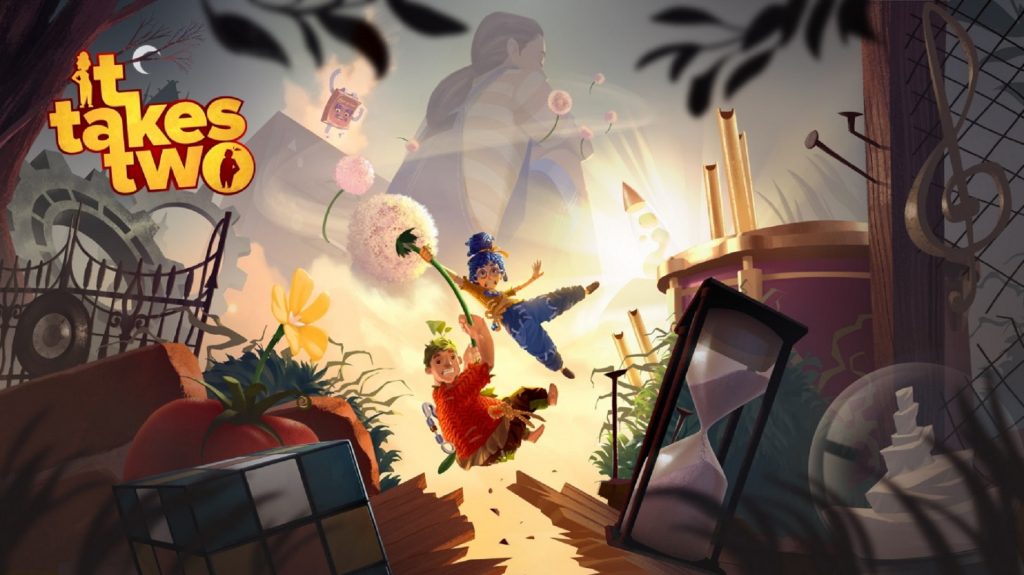 Initially reported by leaker The Snitch, Hazelight Studios’ It Takes Two is coming to Nintendo Switch. It’s out on November 4th. Check out the announcement trailer below.

It Takes Two is the story of Cody and May, whose marriage is in trouble. After being turned into dolls, they must cooperate across various levels to return to normal. Along the way, they’ll receive assistance from Dr Hakim, a relationship book come to life. The co-op title is playable locally on the same console or online with a second player able to play for free via the Friend Pass.

It Takes Two is currently available for PS4, PS5, Xbox Series X/S, Xbox One, and PC. It’s sold over seven million copies as of July 2022 and picked up its fair share of awards (including The Game Awards “Game of the Year” for 2021). For more details on the gameplay, check out our official review here.