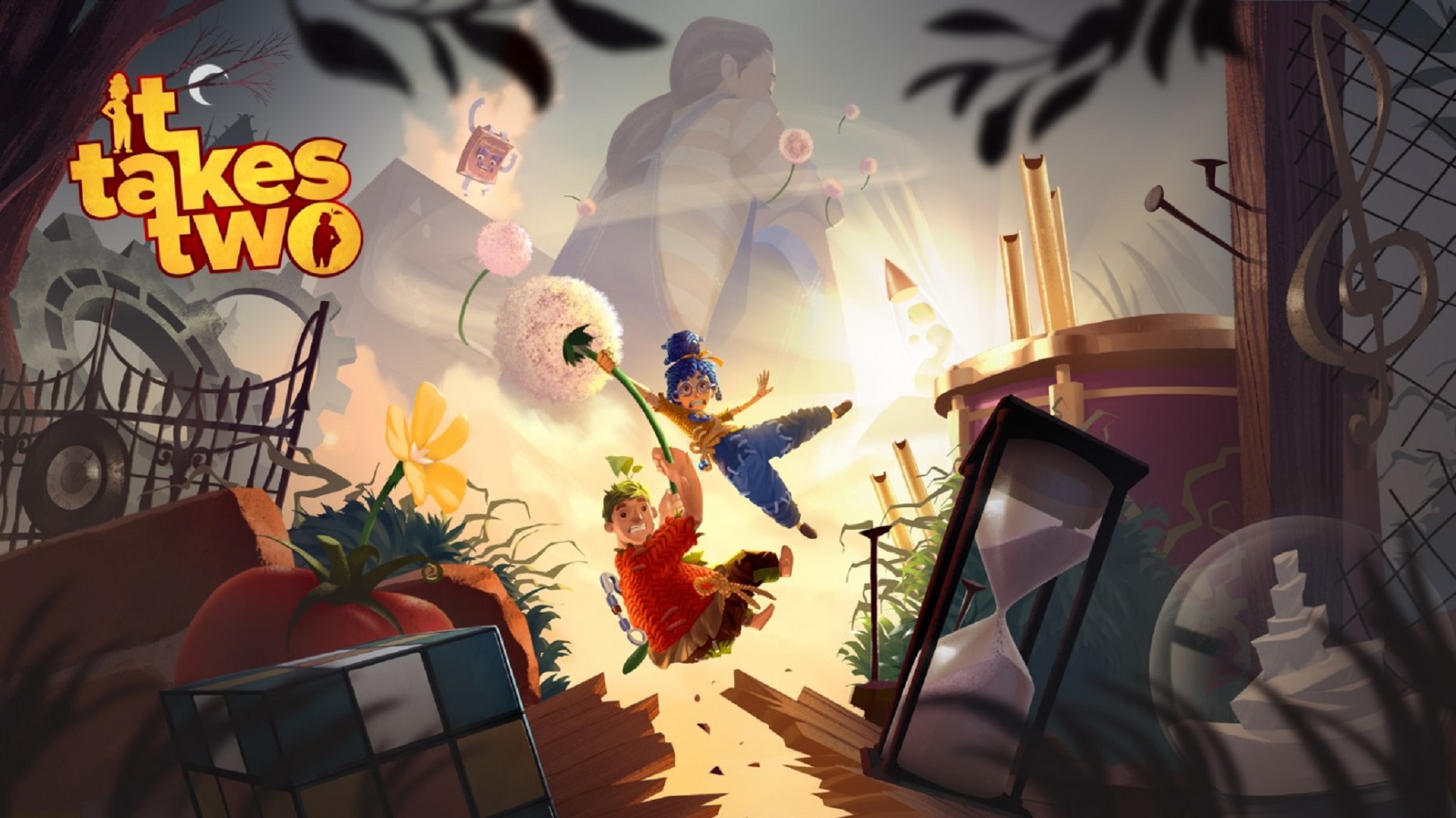 Hazelight Studios’ has released a new trailer for its upcoming co-op action platformer It Takes Two. The story sees Cody and May, a couple whose marriage is on the rocks, turned into dolls by a strange spell. Thus they embark on a journey to find what they’ve lost and hopefully, mend their relationship.

Featuring  Dr. Hakim, the Book of Love (voiced by director Josef Fares), It Takes Two features a diverse range of levels. Each is based on different parts of the couple’s lives, like a chessboard turned into a toy castle where time can be controlled and a greenhouse that’s become overrun by vines and thorns. There’s even the old vacuum cleaner that’s out for revenge.

It Takes Two is out on March 26th for Xbox Series X/S, PS4, PS5, PC and Xbox One. Along with online co-op, it supports couch co-op with split-screen support. Players can even use a Friend’s Pass to invite another person over online to experience the entire game without needing a second copy. To see more gameplay, check out the first 22 minutes here.