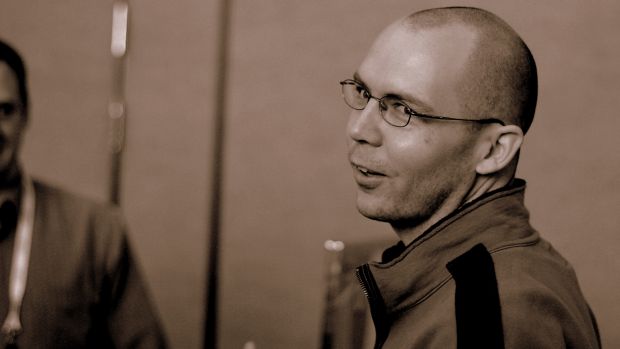 Microsoft’s reversal of policies for the Xbox One is common knowledge by now, but for those who don’t know: After announcing that the next generation console would restrict used game sales, require periodic check-ins and be region-locked, it now seems there will be none of these features present when the console launches in November.

However, Microsoft did mention that it would need to connect to the internet once. Braid creator Jonathan Blow, who is currently working on The Witness for PlayStation 4 and PC, along with previously stating that Microsoft’s claims of having 300,000 servers for Xbox Live were bogus, tweeted his own take on the reversal.

It seems that Xbox One is a viable console again. (especially now that Gamestop etc no longer have incentive to promote PS4 over XB1.)

However, the one-off internet connectivity doesn’t clear them yet.

… Though I think they are underestimating how bad it is to have to get your console on the net once before it will function.

He also agreed that they essentially hit the reset button and that such a thing would’ve been better done at E3 2013.

Blow also stated that he would be “surprised” if Microsoft had already begun manufacturing the final consoles after reversing their stance.

@jonathanfly I would be surprised if they were manufacturing final consoles yet… hmm.

What are your thoughts on Microsoft doing an about turn on its policies for the console? Let us know in the comments below.