Oculus Rift seems like the obvious assumption, but you never know.

Jonathan Blow posted some intriguing images on the official blog for upcoming PS4 timed exclusive The Witness. The tagline for the post reads “What could it mean??” but it’s obvious that these indicate some kind of VR headset support arriving in the future.

The obvious guess is that – because The Witness will also be arriving on PC at some point – these could be images teasing support for Oculus Rift. The VR headset will reportedly be releasing next year and be bigger and better than ever. The other rumour going around is that these images are on Sony’s own VR device, which has been talked about for some time now.

Regardless, it will present an interesting perspective to the puzzle game which is slated to release in 2014 for the PlayStation 4 first before arriving on the PC. Would you be willing to buy into playing The Witness using VR tech? Check out the images below and let us know. 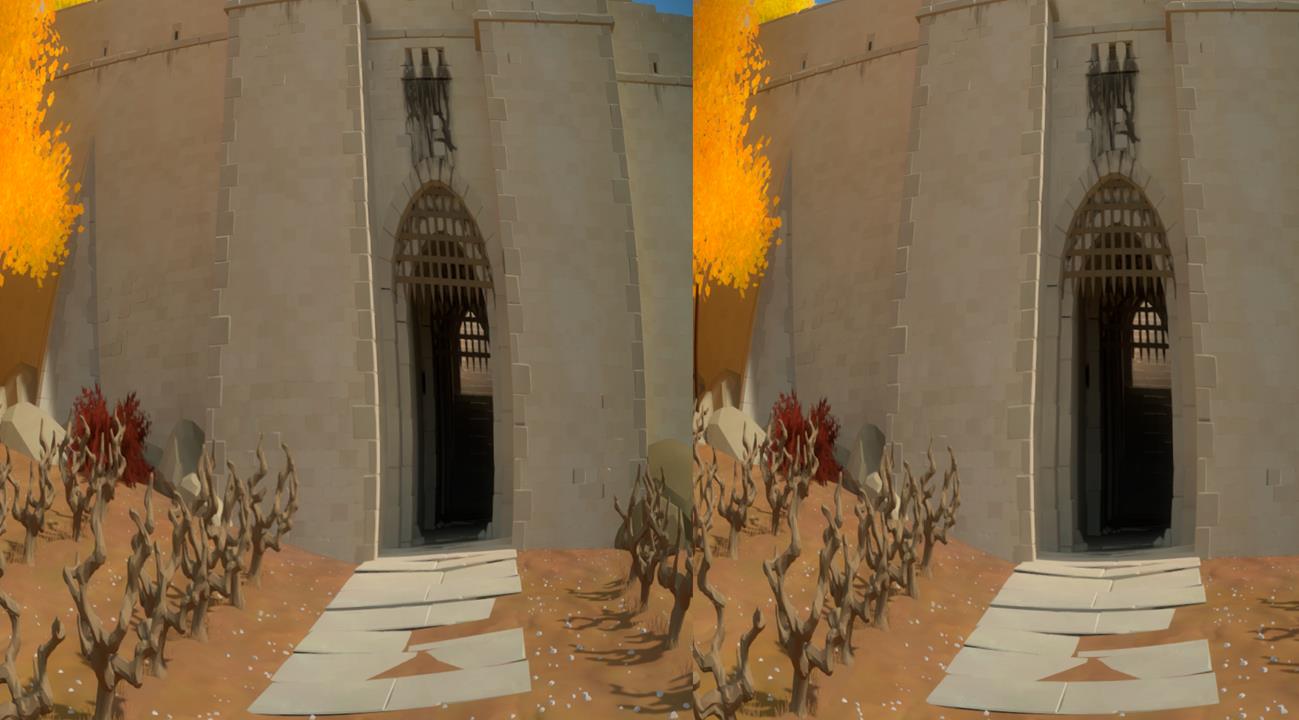 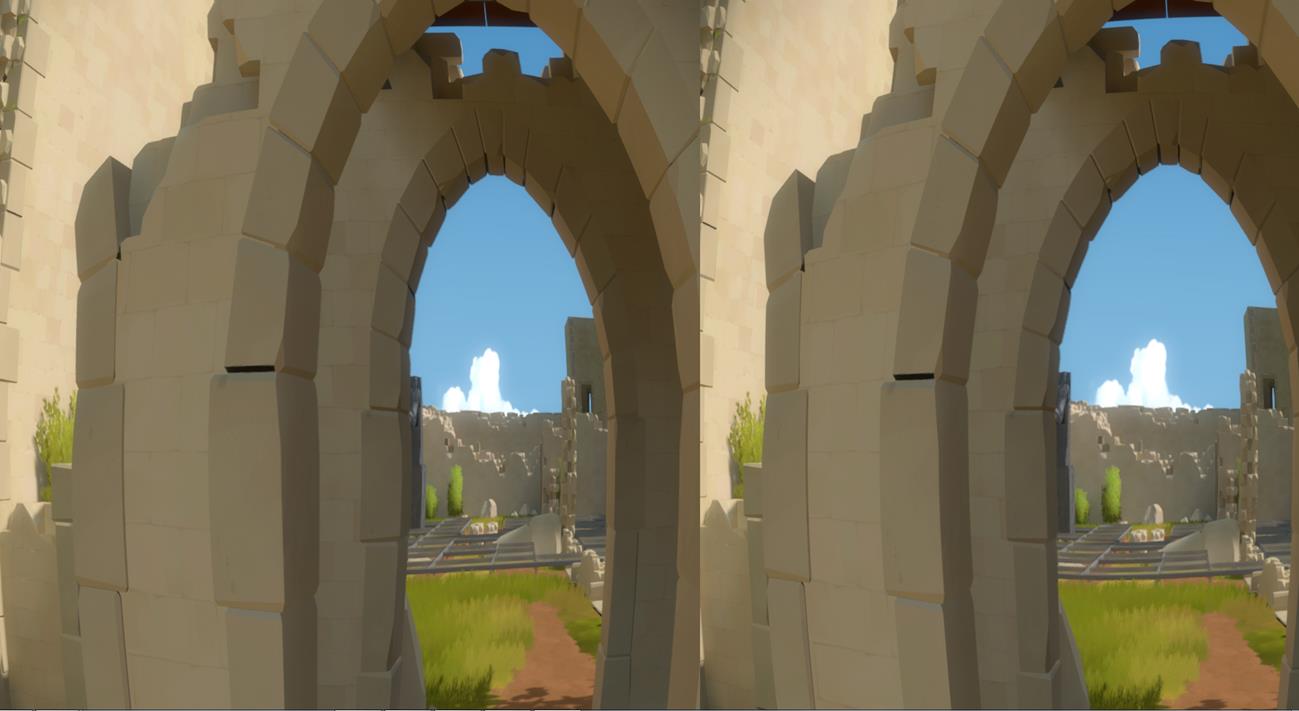