The remastered version of the acclaimed Yakuza spinoff is out now. 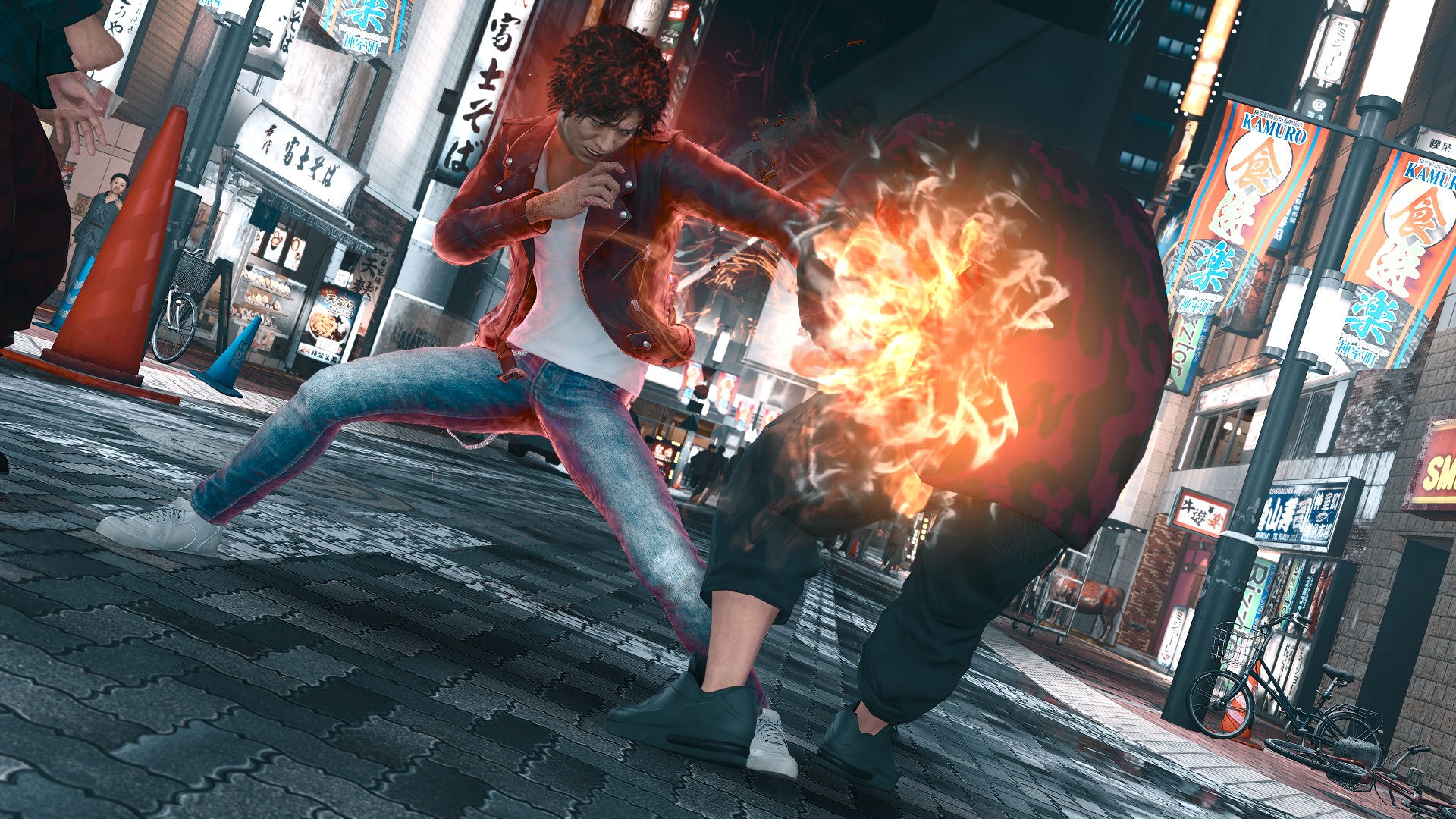 Yakuza has reinvented itself and turned into a turn-based role playing series now, but for those looking for something more familiar, there’s always Judgment. The Yakuza spinoff launched for PS4 a couple years ago, taking the classic Yakuza formula and its brawler combat and mixing it with a new story and new cast of characters- and the results were excellent.

Now, a remastered version of the game has launched for PS5, Xbox Series X/S, and Stadia (which means the entirety of the Yakuza series’ western releases are now available on Xbox). Judgment Remastered updates the original game’s visuals, kicks up the frame rate to 60 frames per second, improves the load times, and includes all DLC that was released for the original game. It costs $40, but there’s no free upgrade option available for those who already own the game on PS4. Check out its launch trailer below.

Judgment is available now for PS5, PS4, Xbox Series X/S, and Stadia. You can read our review of the remastered release through here, and the original game through here.

A new countdown website is also teasing a Judgment-related announcement in a couple of weeks, and a recent trademark filing might be suggesting that a sequel is on the way. Stay tuned for more updates.