Free content updates, including an online link mission and raid boss event, also coming in May. 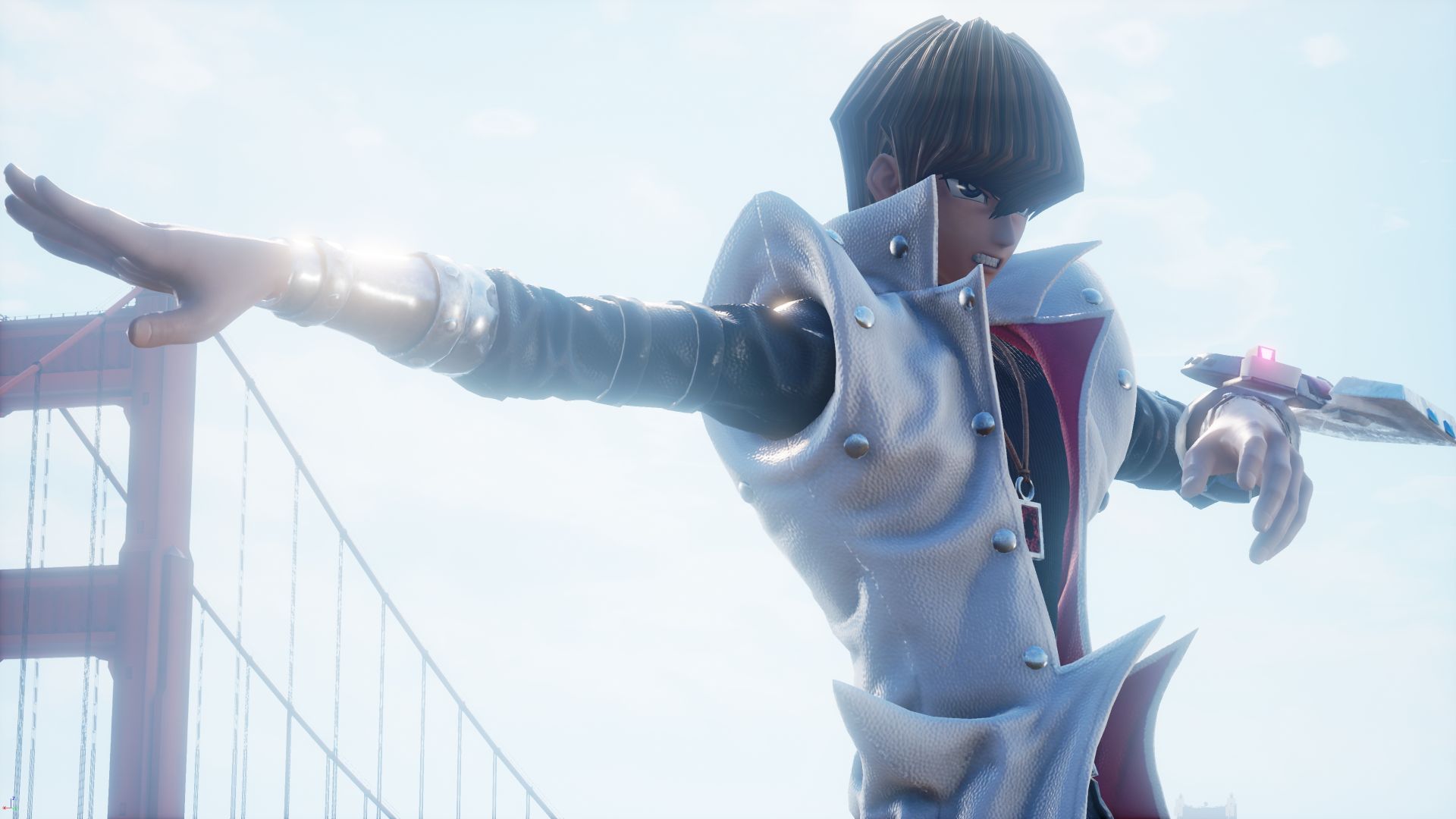 Spike Chunsoft’s Jump Force received a fair amount of hype before launch. Suffice it to say that the final game could have been better, especially considering the properties crossing over, like One Piece, Dragon Ball, Naruto, and much more. The development team and publisher Bandai Namco are committed to post-launch support though, releasing a roadmap of expected features in the coming months.

While April will see a Vertex Event, new avatar costumes, and a clan feature added for free, May will see the release of the first paid DLC character. Yu-Gi-Oh’s Seto Kaiba has been confirmed, but there will be two additional playable characters as well. There will still be free content though, including an online link mission, raid boss event, and the World Tournament Stage as a new area.

June and July will see more events and avatar costumes added. Three paid DLC characters will be coming in August, along with new avatar costumes and a new stage, The Valley of the End. All post-launch characters can be acquired with the Characters Pass at $29.99, but it wouldn’t be odd to see them purchasable standalone as well. 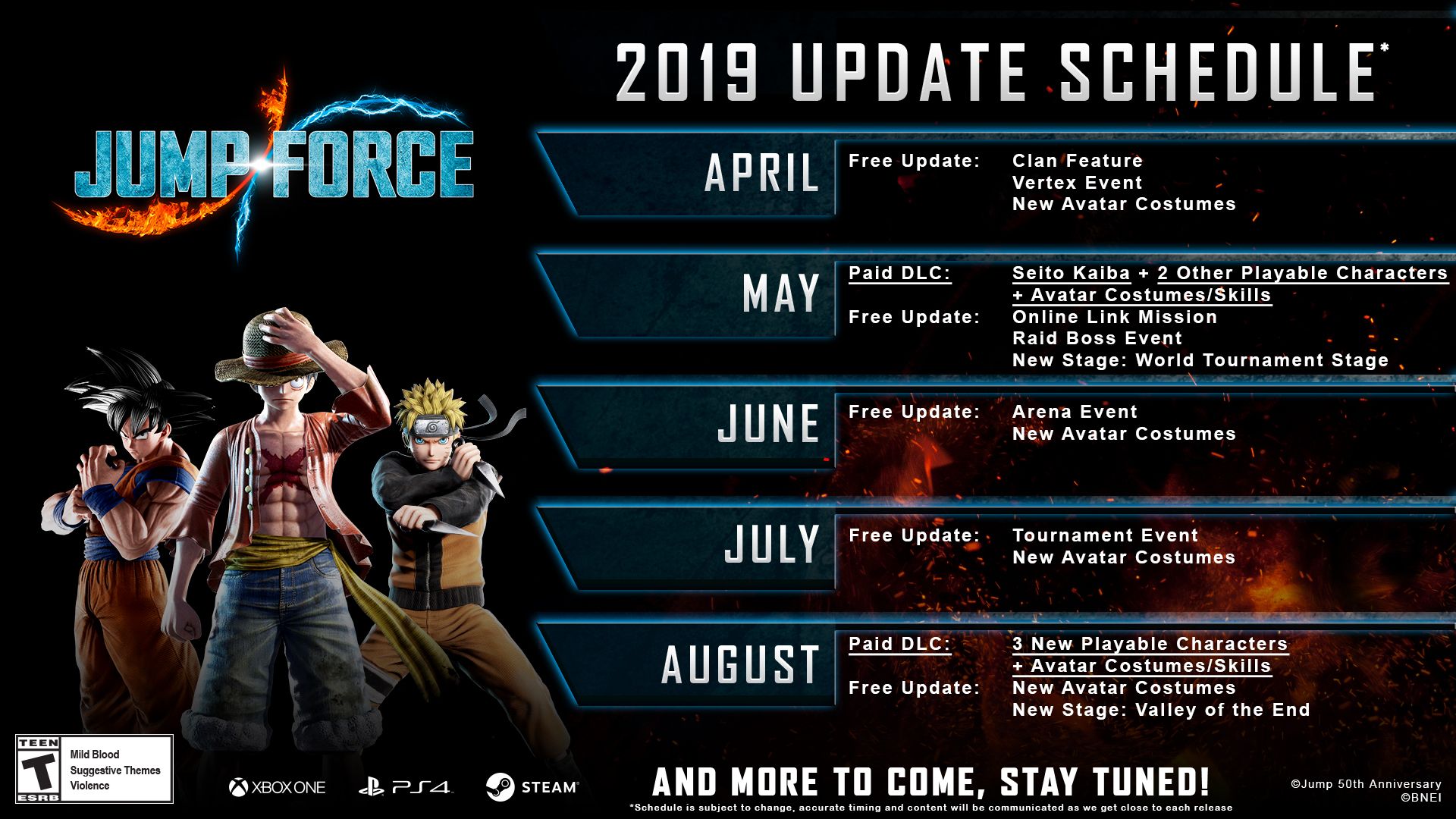