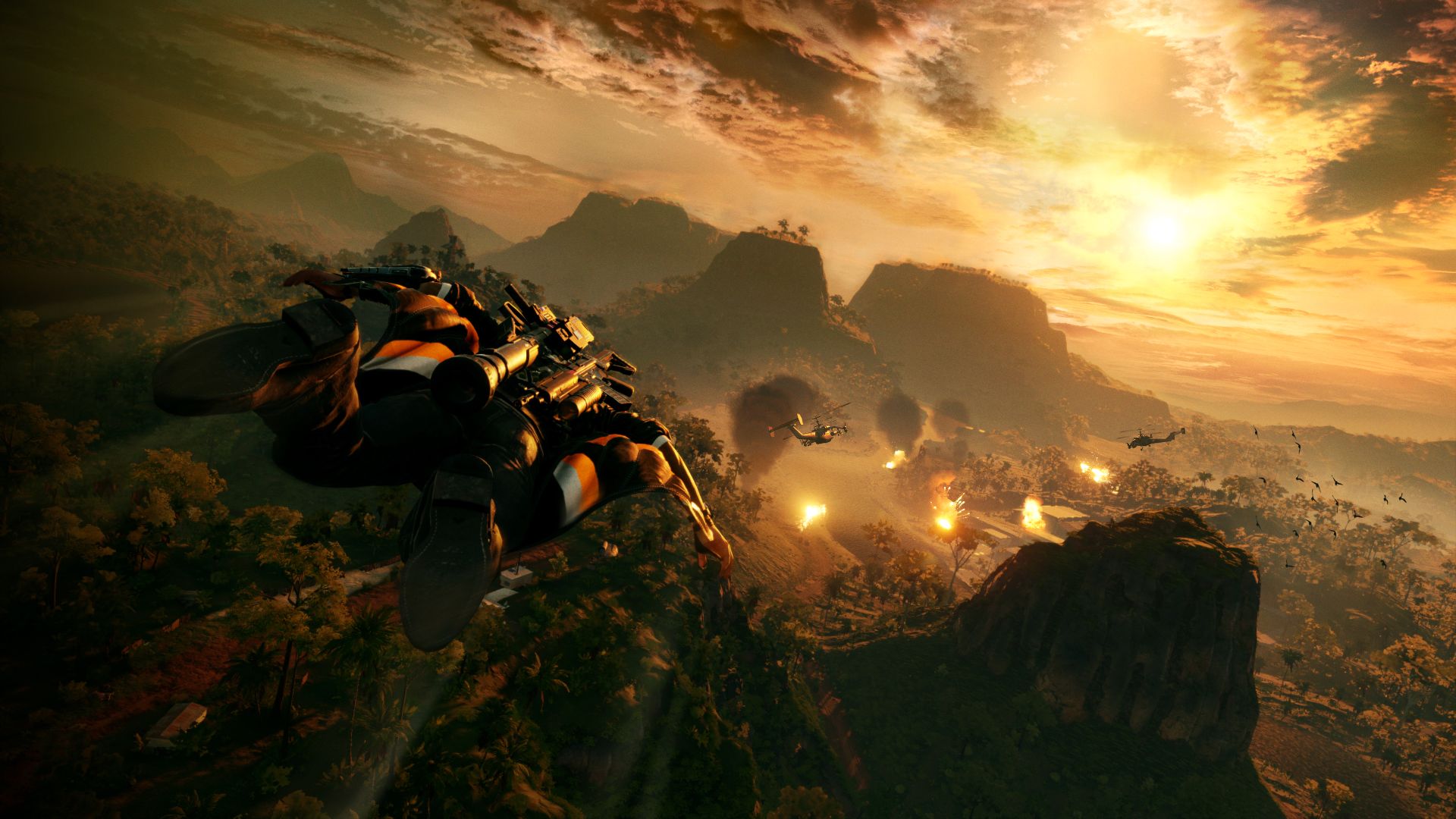 Avalanche Studios’ Just Cause 4 may seem like yet another open world title, if not a typical follow-up in the Just Cause series. For all its focus on destruction and environmental hazards like tornadoes that completely alter the game world, however, the development team is putting a lot of work into the overall narrative.

In a new trailer, we see the approach taken to presenting the story, how the various environments and settlements can convey important details, and how different characters relate to Rico. Since this is an action story, one that players will admittedly play at mach speeds, Avalanche Studios wants to pepper the story throughout the world.

Whether the developer will pull off a “good, honest action story” as per their intent remains to be seen. Regardless, Just Cause 4 is looking pretty sumptuous with its massive world, interesting antagonist, and other new features. It will be out on December 4th for Xbox One, PS4, and PC.