It's been four years since Just Cause 4- is a sequel coming anytime soon?

Though Just Cause isn’t necessarily mentioned in the same breath as open world behemoths like Grand Theft Auto and Red Dead Redemption, the series’ appeal is undeniable. Avalanche Studios’ open world franchise has built up a dedicated and sizeable following for itself over the years, and with looking at its gorgeous settings, bombastic action, and the blistering chaos that its open world systems always encourage, it’s not hard to understand why it has enjoyed that success.

Fans of Just Cause, however, have been left in something of a limbo of late. It’s been almost four years since Just Cause 4 launched, which isn’t an awfully long stretch, but the fact that we’ve heard so little about the series since then, especially in light of how the last instalment performed commercially, hasn’t exactly inspired a lot of confidence. What the series’ future looks like is something that many have been left wondering, then- and there are multiple factors that could potentially affect that. 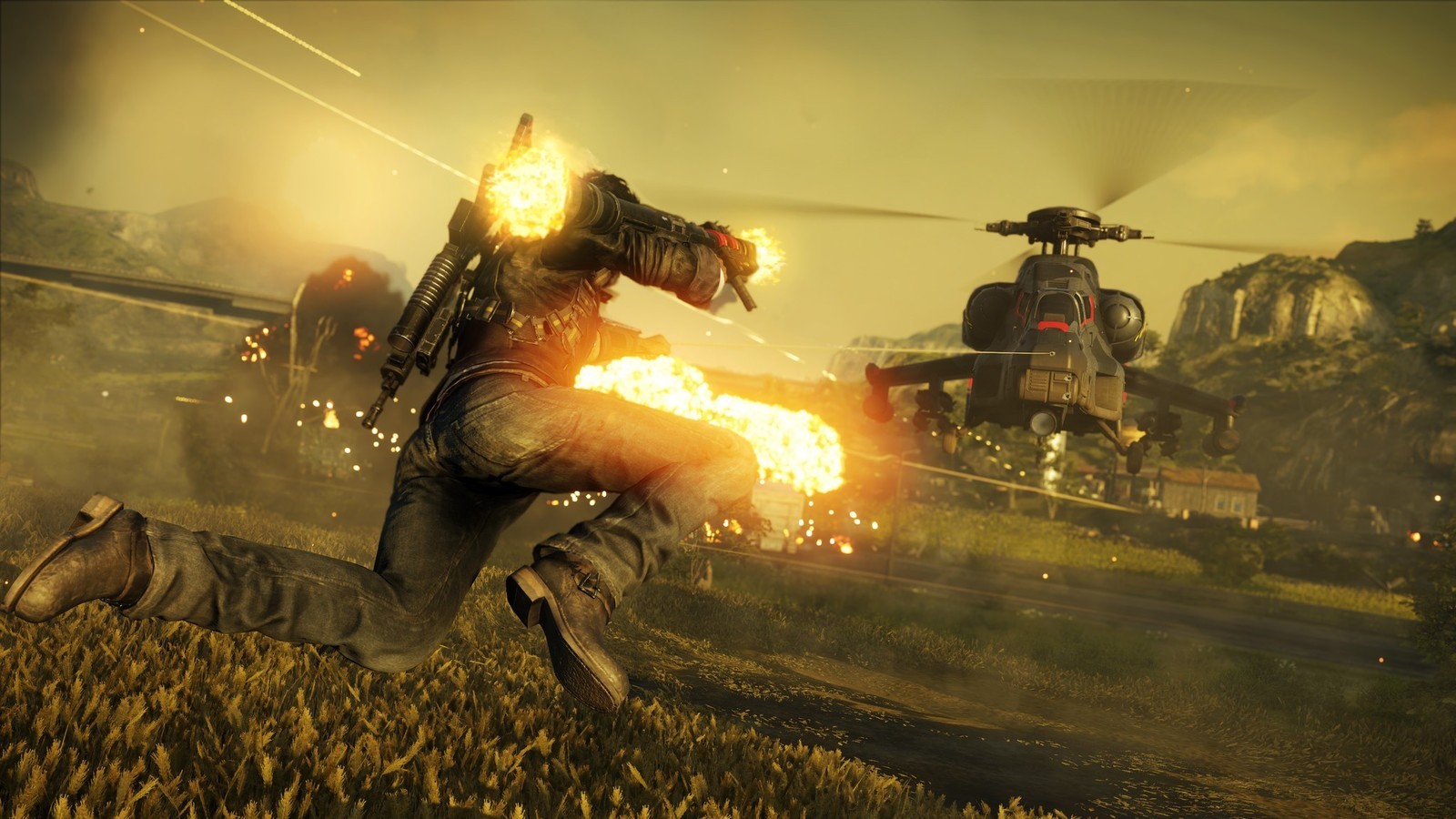 To begin with, let’s look at the Avalanche Studios side of things. They are the Just Cause developers, after all, and a cursory look at what they’ve got going on (and have had going on in recent years) makes it pretty clear that, at least for the foreseeable future, it seems like they’ve got plenty enough on their plate as it is. Less than half a year after Just Cause 4 launched, the Avalanche-developed Rage 2 came out, and until September 2019, three DLCs had been dropped for the former- though those were pretty minor additions, for the most part.

Presumably, then, Avalanche Studios’ main team would likely have shifted to whatever its next main project was starting sometime in 2019, once the aforementioned stuff was properly out of the way- and that main project, as it turns out, is Contraband, the co-op action-adventure game that will be set in an open world described as “a smuggler’s paradise.” Backed, funded, and published by Microsoft, Contraband is in development for PC and Xbox Series X/S, and apparently, Avalanche has over 150 people working on it across its studios in New York and Stockholm. The developer has previously described Contraband as its biggest and most ambitious game to date, and that number certainly falls in line with that. For comparison’s sake, Just Cause 4 had a hundred people working on it at its peak.

All of which is to say, all hands are on deck for Contraband as far as Avalanche is concerned for now. The studio is clearly focused on what seems very well positioned to be its biggest game ever- which, with the full backing of Xbox, it may very well end up being. Given the potential for success there, it wouldn’t be surprising if there just wasn’t enough room at Avalanche for a Just Cause 5 right now. Reports claim that Contraband isn’t going to launch until at least 2023, so clearly, that’s the project that will demand the bulk of Avalanche’s attention for the foreseeable future. And if Avalanche and Microsoft decide to keep supporting Contraband with new content after its launch – which is more than a little likely – then the game’s going to keep them busy for even longer. 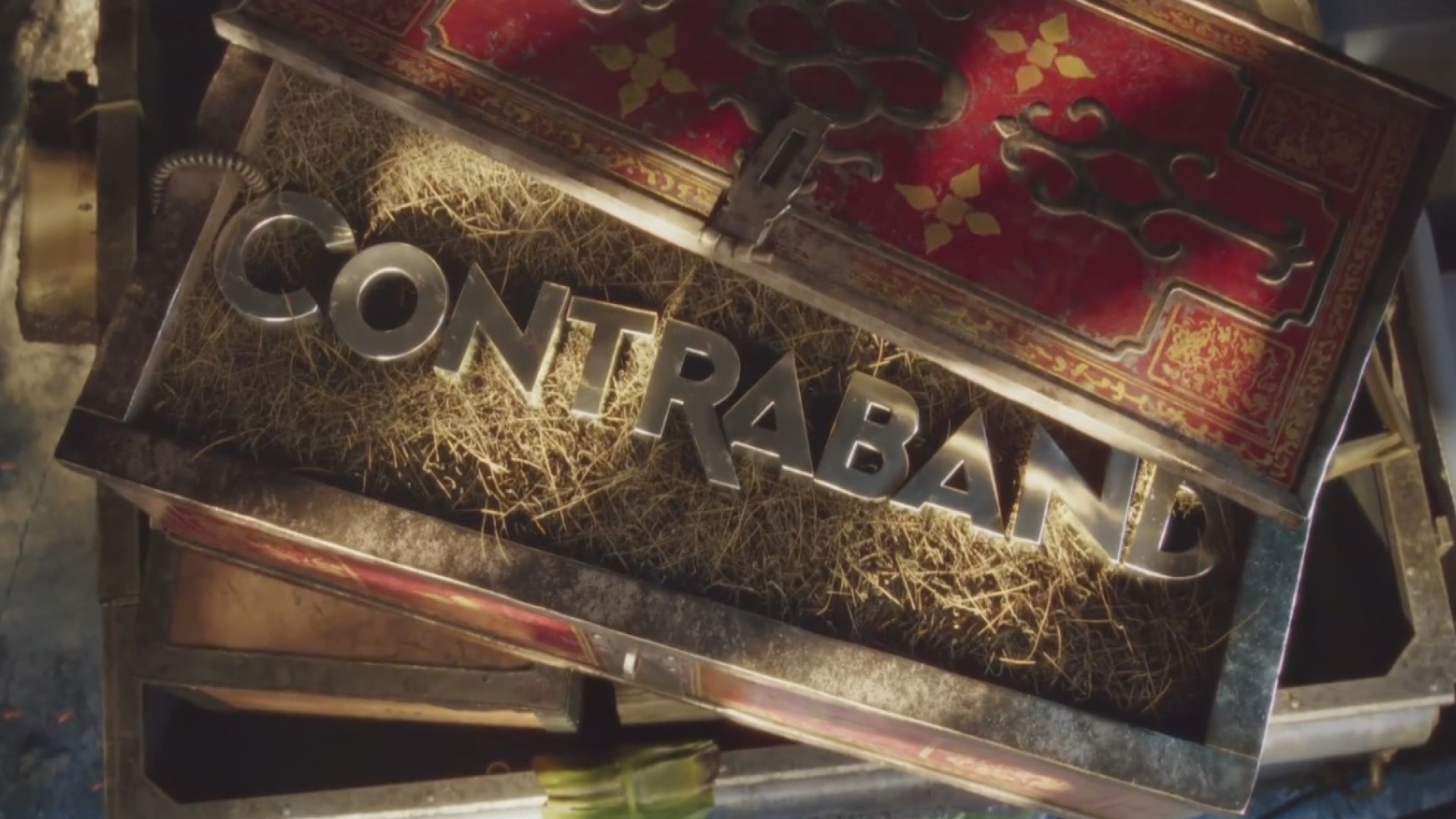 But of course, Avalanche likely has another project cooking on the side as well, right? Something in pre-production right now that is ready for the studio’s full attention once Contraband is out the gate? That is, after all, standard practice for most AAA studios, and the hope for Just Cause fans would obviously be that a new entry in the series is what Avalanche moves on to after Contraband has launched (unless those rumours of a Mad Max sequel are true- which seems unlikely). Just Cause is a successful (for the most part) and beloved franchise, after all, and given the last game’s cliffhanger ending, the implication, at least at the time, was that a sequel would eventually arrive as well.

It’s worth remembering, however, that Just Cause 4 in particular wasn’t exactly a commercial success, which isn’t an encouraging sign for the series’ future, at least in the short term. Not long after its launch, Square Enix revealed that it had sold below expectations, and that its sales at the time had failed to recoup development costs. Updates on Just Cause 4’s sales figures have been pretty sparse since then, in fact, so it’s clear that Square Enix is not happy with how the game performed. And while that might not necessarily mean the end of the franchise, period, it does probably mean that, at least for the near future, Just Cause just isn’t something that Square Enix is thinking about. That’s what happened with Deus Ex– that’s just how Square Enix’s western wing operates.

Then again, it’s not completely impossible that another new Just Cause game might indeed be coming. The longest gap between two entries in the series was the five years between the respective launches of Just Cause 2 and 3, so it’s not like we’ve always seen this series get sequels with rigid regularity. Maybe once Contraband’s development wraps up, Avalanche will begin shifting focus to Just Cause 5. 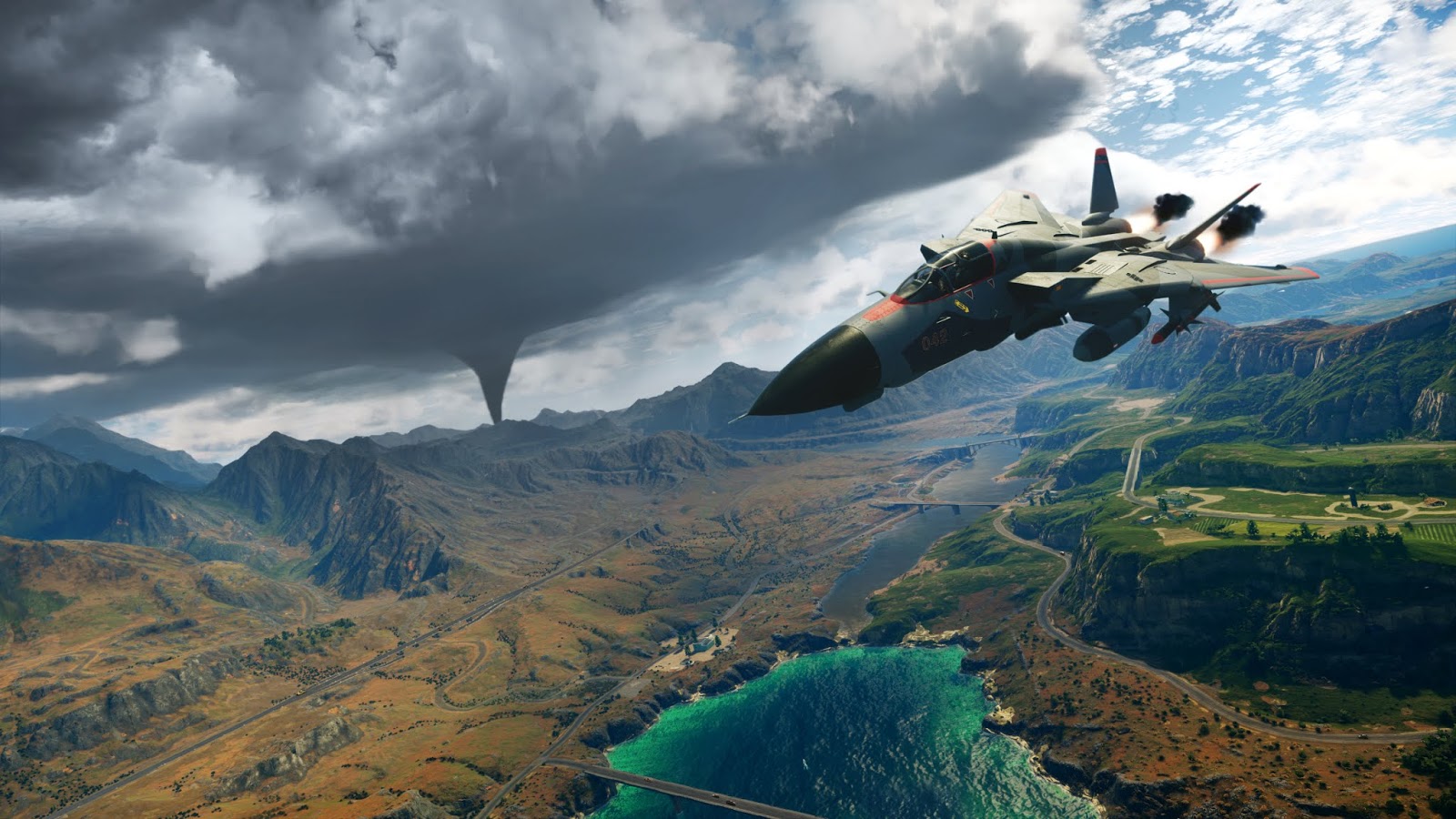 Ultimately though, as heartbreaking as it might be for Just Cause fans, right now, all signs seem to point to that not happening. Just Cause 4 was enough of a slip in terms of both critical and commercial success that Square Enix feels comfortable enough just letting that series fade into the background, at least for now, if not longer. Meanwhile, Avalanche is working on something big and exciting in Contraband right now, which means the next couple of years, at the very least, are going to be pretty busy for them. And who knows- if Contraband takes off, it may very well end up becoming their next flagship franchise. That’s exciting in and of itself more more than a few reasons- though of course, if you’re a Just Cause fan who’s keenly awaiting for a new instalment in the series, that might not be too encouraging to you.