Killing Floor 2 Dev: “Mods Must be Distributed for Free” 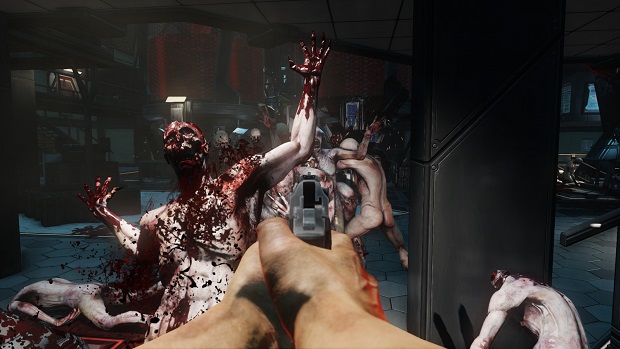 Valve Software announced its new initiative for pricing mods through the Steam Workshop and there’s been quite the backlash from the community. Though developers like Bethesda have embraced it, some developers like Tripwire Interactive has updated its EULA terms for Killing Floor 2 to prevent the sale of paid mods.

As reported by PC Games N, the specific clause states, “Your mods must be distributed for free, period. Neither you, nor any other person or party, may sell them to anyone, commercially exploit them in any way, or charge anyone for receiving or using them without prior written consent from Tripwire Interactive.

“You may exchange them at no charge among other end users and distribute them to others over the Internet, on magazine cover disks, or otherwise for free.”

What are your thoughts on this? Let us know in the comments below. Killing Floor 2 is available for PC through Steam Early Access and will be out on PS4 later this year.