Apparently, people don't care *that* much that it wasn't really 1080p. 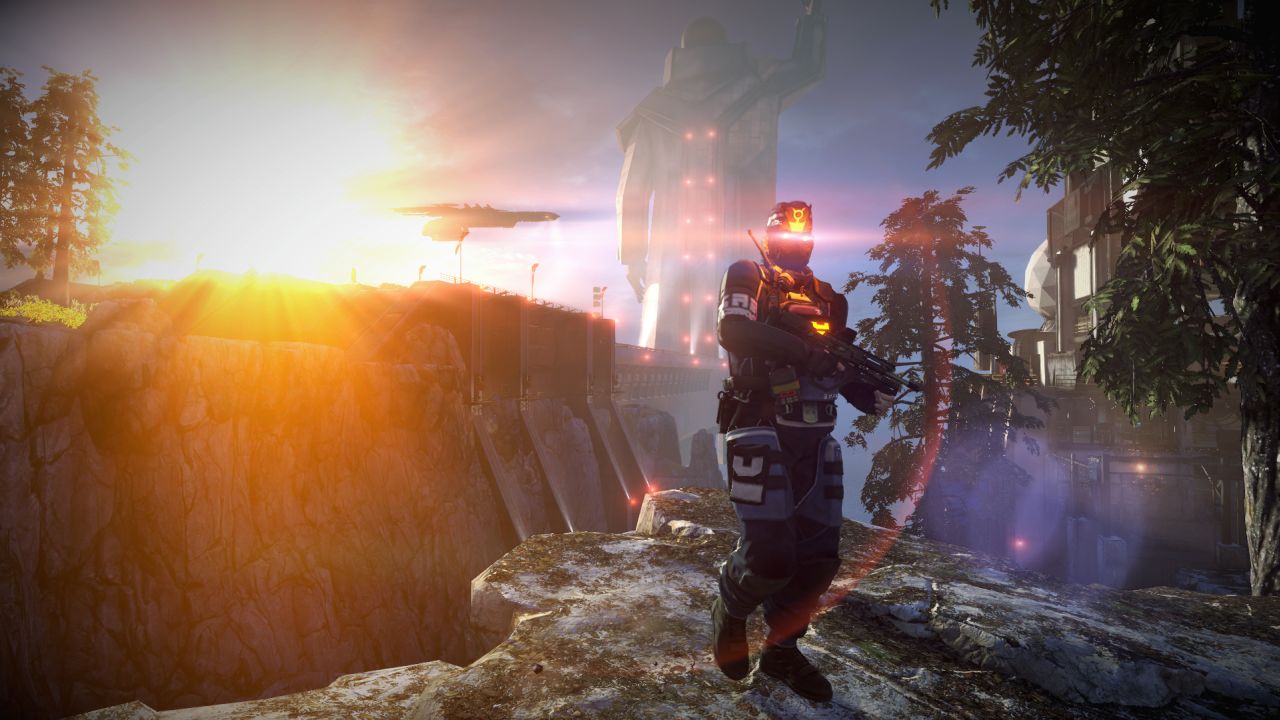 When it came to light that, in spite of Sony’s aggressive marketing to the contrary, Killzone: Shadow Fall wasn’t 1080p, a lot of people were pissed. There was the same, routine, expected sound and noise on social media and gaming boards like Reddit, NeoGAF, or Gamespot, but many figured that would be it.

That was not it. Some people were, apparently, so mad at Sony over the entire thing, that they decided to take them to court for it. By which I mean they initiated a class action lawsuit against Sony regarding the game’s misleading advertising.

The lawsuit was dismissed yesterday, and settled out of court, Courthouse News reports, although we don’t know the terms of settlement (and likely never will).

At the very least, I guess people will be more careful of marketing their games with promises of graphics they are unlikely to hit? Ubisoft, I am looking at you here.