Killzone VR is in the Works, Could be a PSVR2 Launch Title – Rumour

Killzone VR was allegedly in the works at Supermassive Games for "years", before the project was brought in-house in 2019. 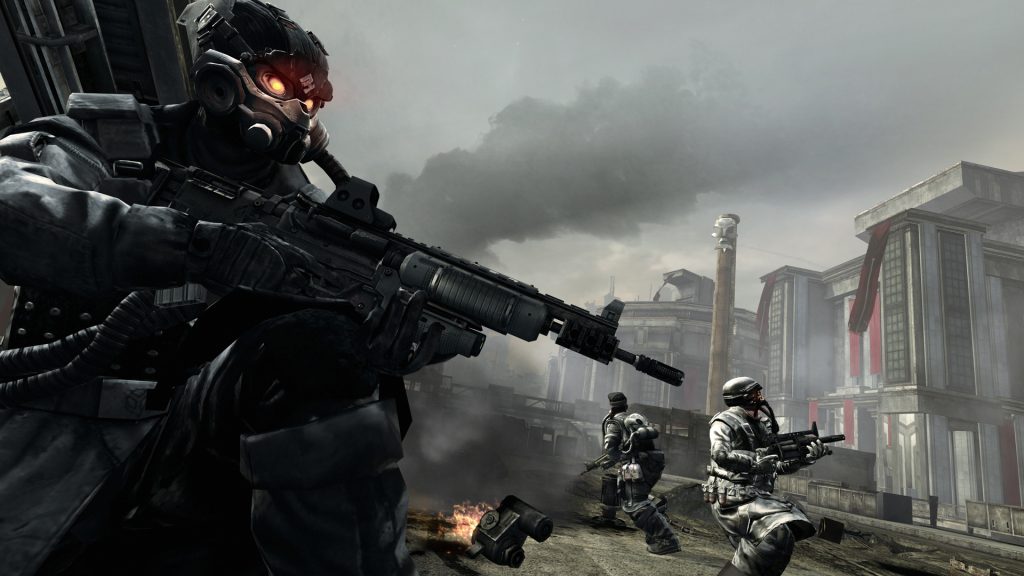 Killzone died a sudden death at the onset of the PS4 generation. Having spent the PS3 era as one of Sony’s premier first party franchises, the sci-fi shooter series seemed to suddenly run out of fuel when the eighth console generation rolled around, with the 2013 duo of Killzone Shadow Fall and Killzone: Mercenary having been the last time we got new Killzone games.

Recent developments, such as a complete disinterest in the property from developer Guerrilla Games and Sony alike, and the “retirement” of the series’ official website, have only seemed like very clear indications that Killzone might not have much of a future.

It seems, however, that it might have an interesting future after all. PSVR Without Parole – an outlet that has accurately leaked PSVR details in the past, such as its full spec list – claimed in a recent video that a virtual reality Killzone game is in development.

Allegedly, Killzone VR was in development at Supermassive Games at one point, with the Until Dawn studio having been contracted by Sony for the project. Supermassive was working on the game for “years”, apparently building it for the original PSVR, but in 2019, Sony, being unhappy with how the project was shaping up, decided to take it off Supermassive’s hands and move it in-house.

What’s said in the video beyond this point is speculation, but it does make sense. At that point, it’s unlikely that Sony would have made the decision to spend more time and resources on developing a major new game for the original PSVR, indicating that it’s very likely that Killzone 2 morphed into a PSVR2 title.

Sony recently said that the PSVR2 will launch with over 20 major first and third party launch titles– putting two and two together, it doesn’t seem like much of a leap to assume that Killzone VR might be one of those. Series fans will certainly be hoping so, at any rate, though if it does happen, it’ll be interesting to see which studio is handling the game.

A State of Play broadcast is set for June 2, where PSVR2 titles will also be shown off. Here’s hoping Killzone rises from the grave and makes an appearance there.

There’s no word on when the PSVR2 itself will launch, but reports have claimed that it could be targeting an early 2023 release.