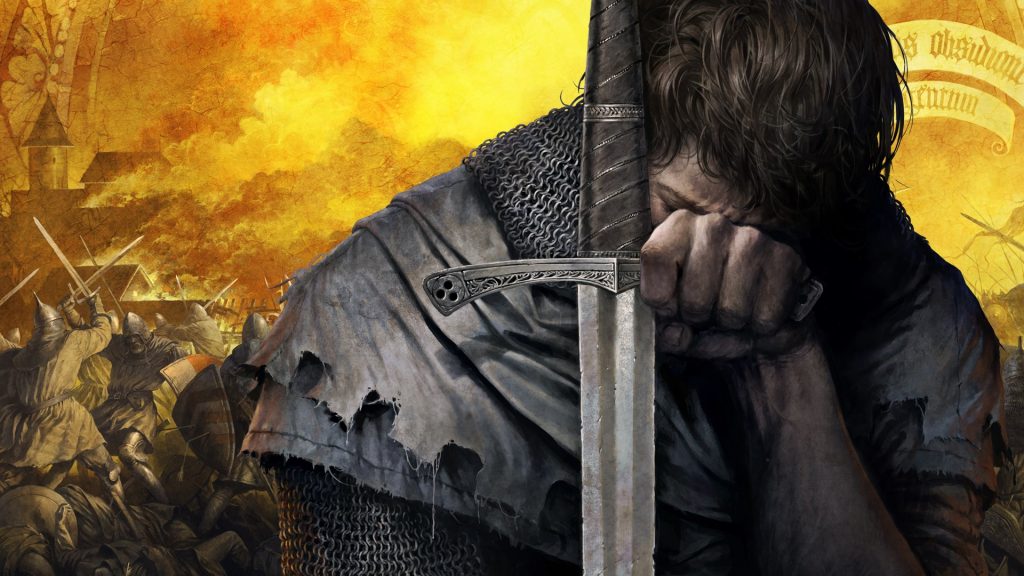 Warhorse Studios have now confirmed that a Nintendo Switch port for Kingdom Come: Deliverance is in development. Koch Media unveiled their new publishing label, Prime Matter, at yesterday’s Summer Game Fest showcase, and confirmed that the label would also be overseeing Warhorse Studio’s RPG. Now, it’s been confirmed that Saber Interactive will be porting the game to Nintendo’s hybrid console.

Rumors regarding the matter had been swirling earlier, with Nintendo Spain accidentally leaking the game months prior to the announcement. No release dates have been provided just yet, but it seems optimistically fair to expect the port to come out later this year. Koch Media has a showcase coming up, so perhaps we’ll hear more about it there.

There has been no shortage of seemingly impossible Nintendo Switch ports, with The Witcher 3: Wild Hunt, Immortals Fenyx Rising, and The Outer Worlds being notable mentions. Kingdom Come: Deliverance is certainly a technically demanding game and its open-world nature makes it incredibly taxing on the CPU as well. It would be interesting to see how Saber Interactive manages to make it run smoothly on a 4-year-old underpowered handheld, and what sacrifices would have to be made to achieve the desired results.