The game is also available for pre-purchase.

The Outer Worlds came out last year and definitely scratched a certain itch for RPG players. The game has has so far sold over 2.5 million copies across current systems. But it’s about to go portable with a Switch version that will come early next month. We have seen a little of the port, with some screenshots not long after it was announced, and now we get a bit more.

Private Division and Obsidian released new screenshots for the Switch release, which you can see below. As with a lot of projects of this nature, there’s a pretty obvious visual downgrade here. But that’s part of the trade off in getting this portable version after all, and I think it’s fair to say The Outer Worlds wasn’t particularly praised for its stunning graphics anyway. The big question is how well have they gotten the port to run, which fingers crossed, is solid.

The Outer Worlds is available now for PlayStation 4, Xbox One and PC, with the Switch version coming June 5th. You can check out how much space you’ll need on your Switch with the file size thorough here. 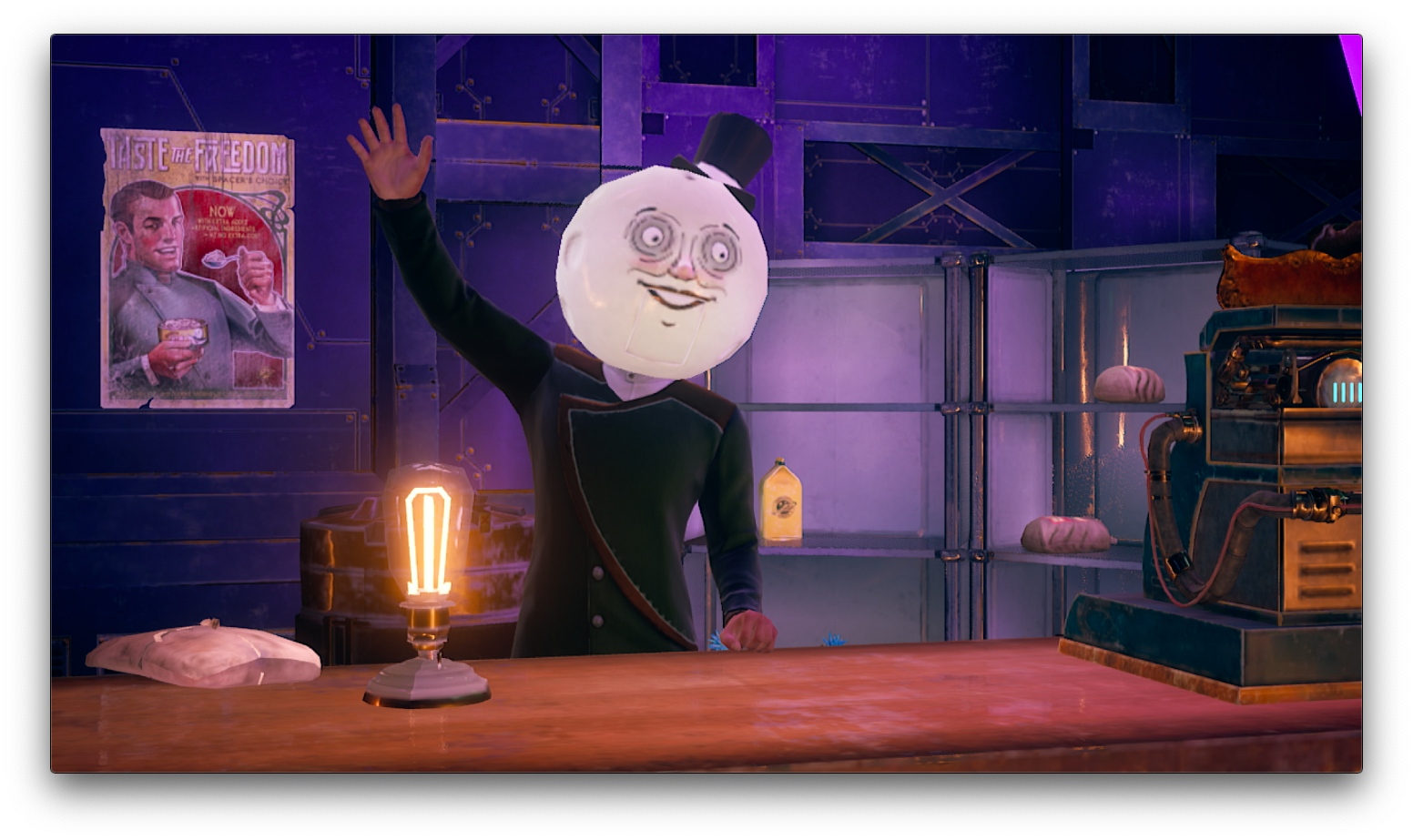 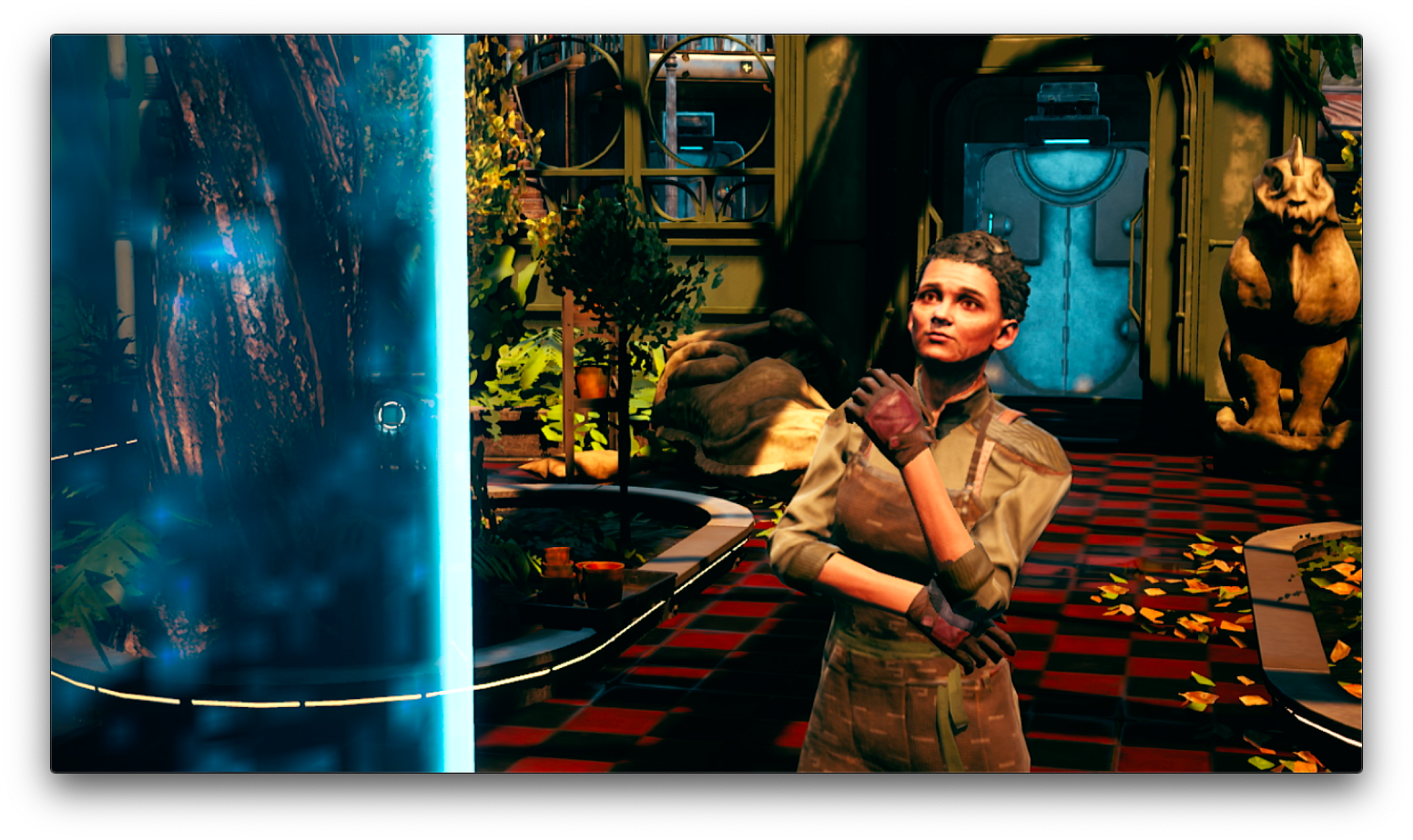 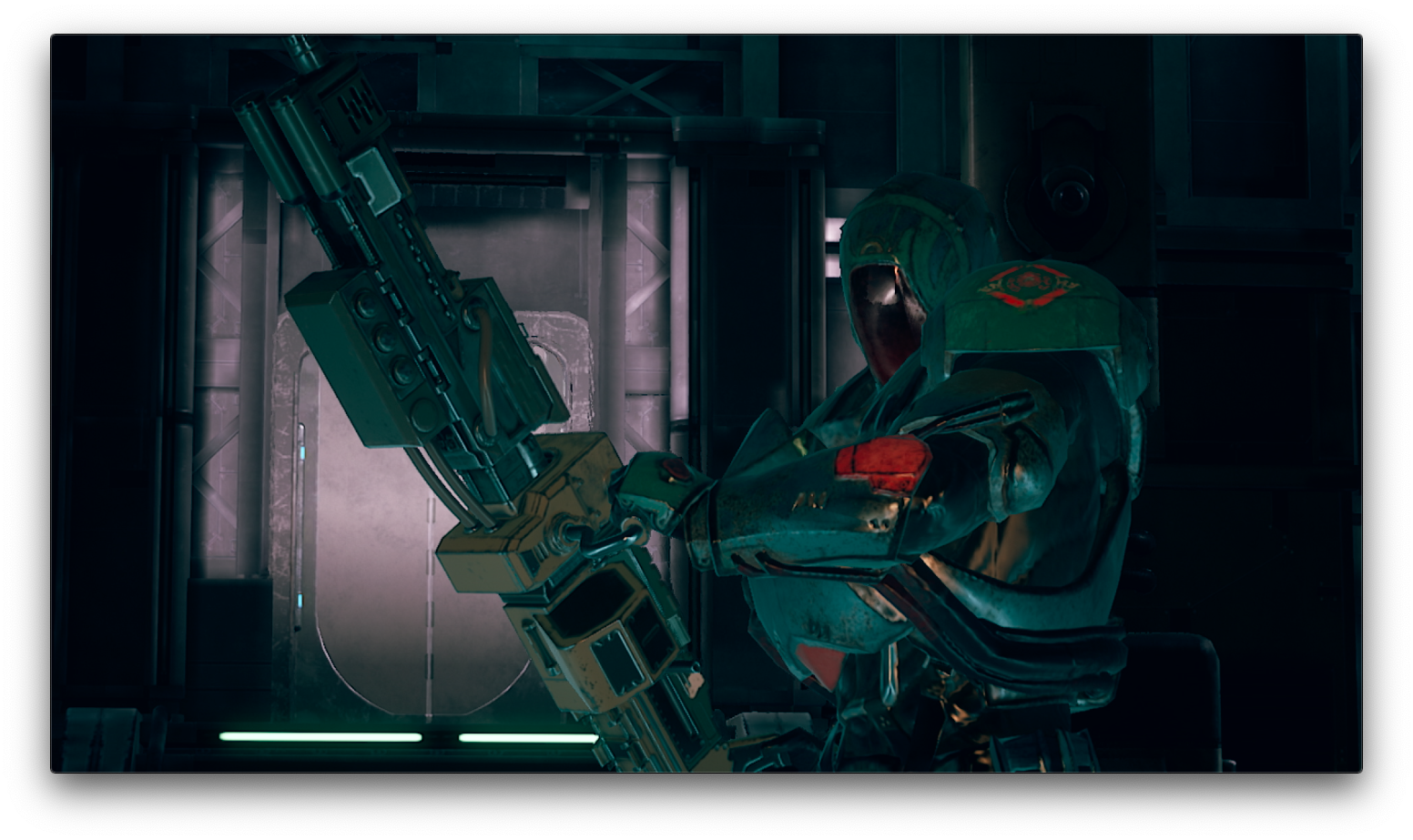 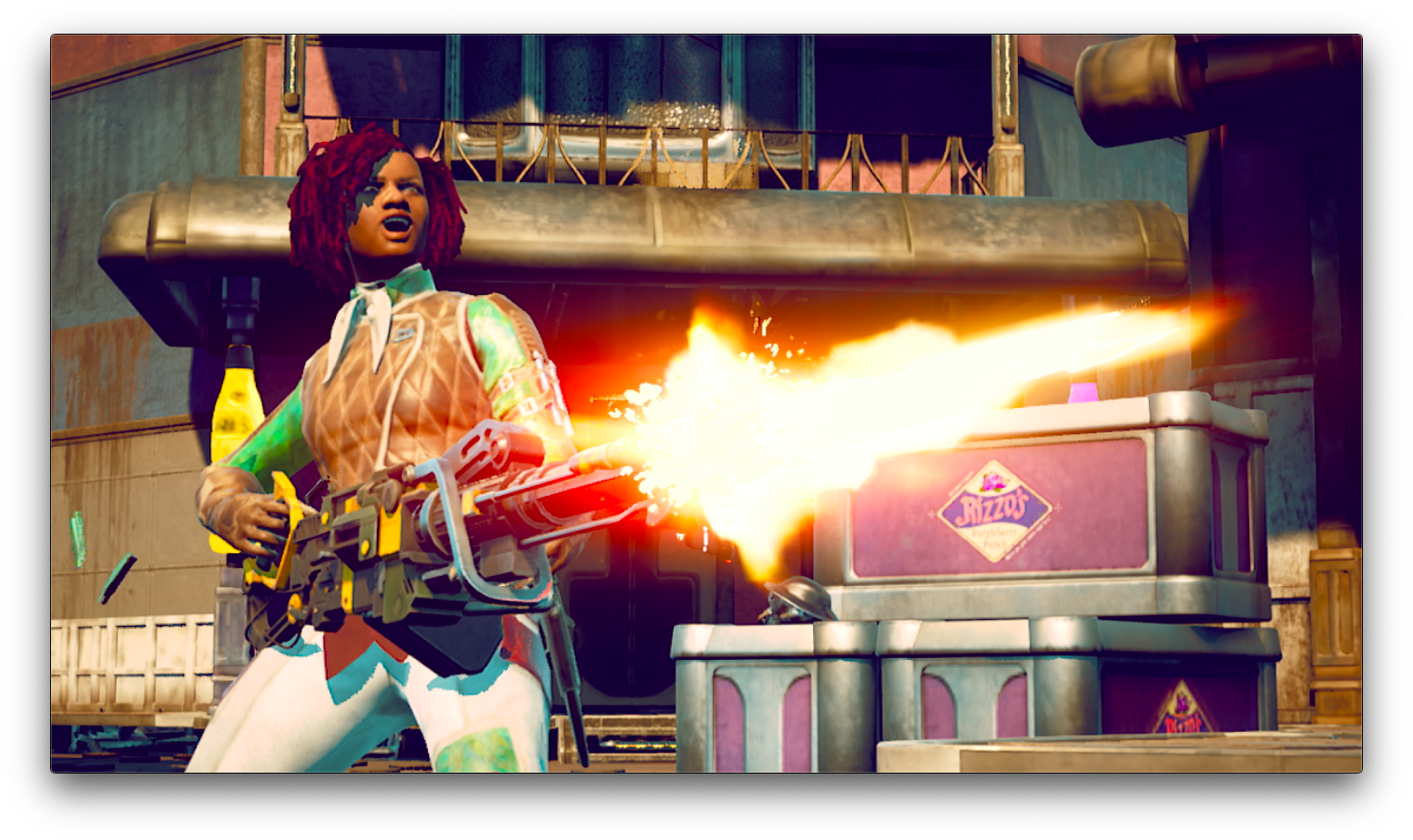 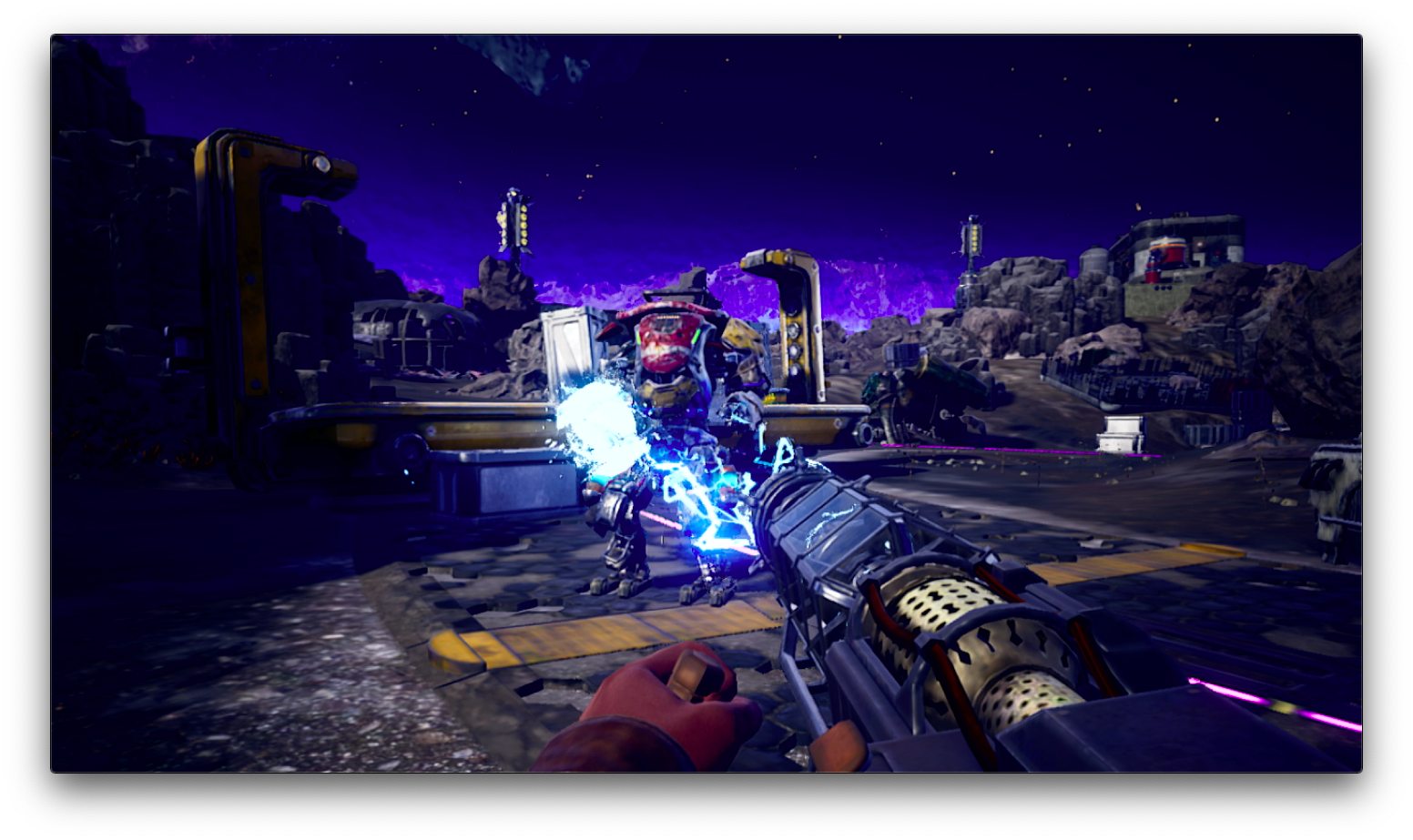