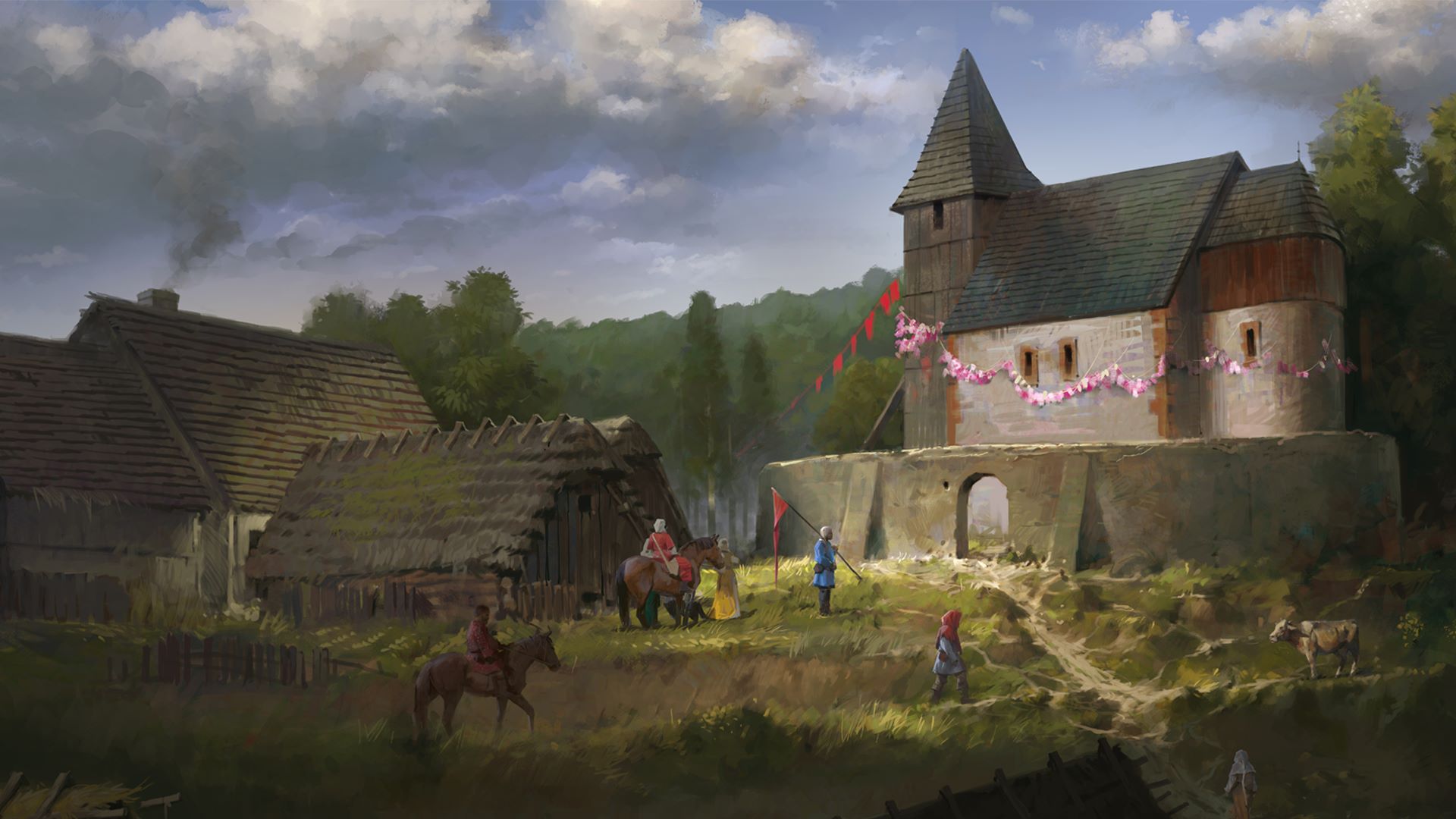 Warhorse Studios has updated its worldwide sales numbers for Kingdom Come: Deliverance and confirmed that over three million units have been sold since launch. According to the press release, sales of downloadable content were also strong and have passed 1.5 million units sold. As a celebration of sorts, the PC version will be free to play on Steam from June 18th to June 22nd.

Released in 2018 for Xbox One, PS4 and PC, Kingdom Come: Deliverance takes place in Bohemia in 1403. After mercenaries hired by King Sigismund massacre the residents of Skalitz, protagonist Henry pursues a path for vengeance. Henry will fight with Lord Radzig Kobyla against Sigismund and even help Wenceslaus IV to regain the throne.

Though buggy at launch, Kingdom Come: Deliverance was praised for its historical accuracy and simulation of medieval life. It’s received numerous DLC packs till now and if you pick up the Royal Edition, you get all of them along with the base game. Developer Warhorse Studios was acquired by THQ Nordic last year so it should be interesting to see what they release next.