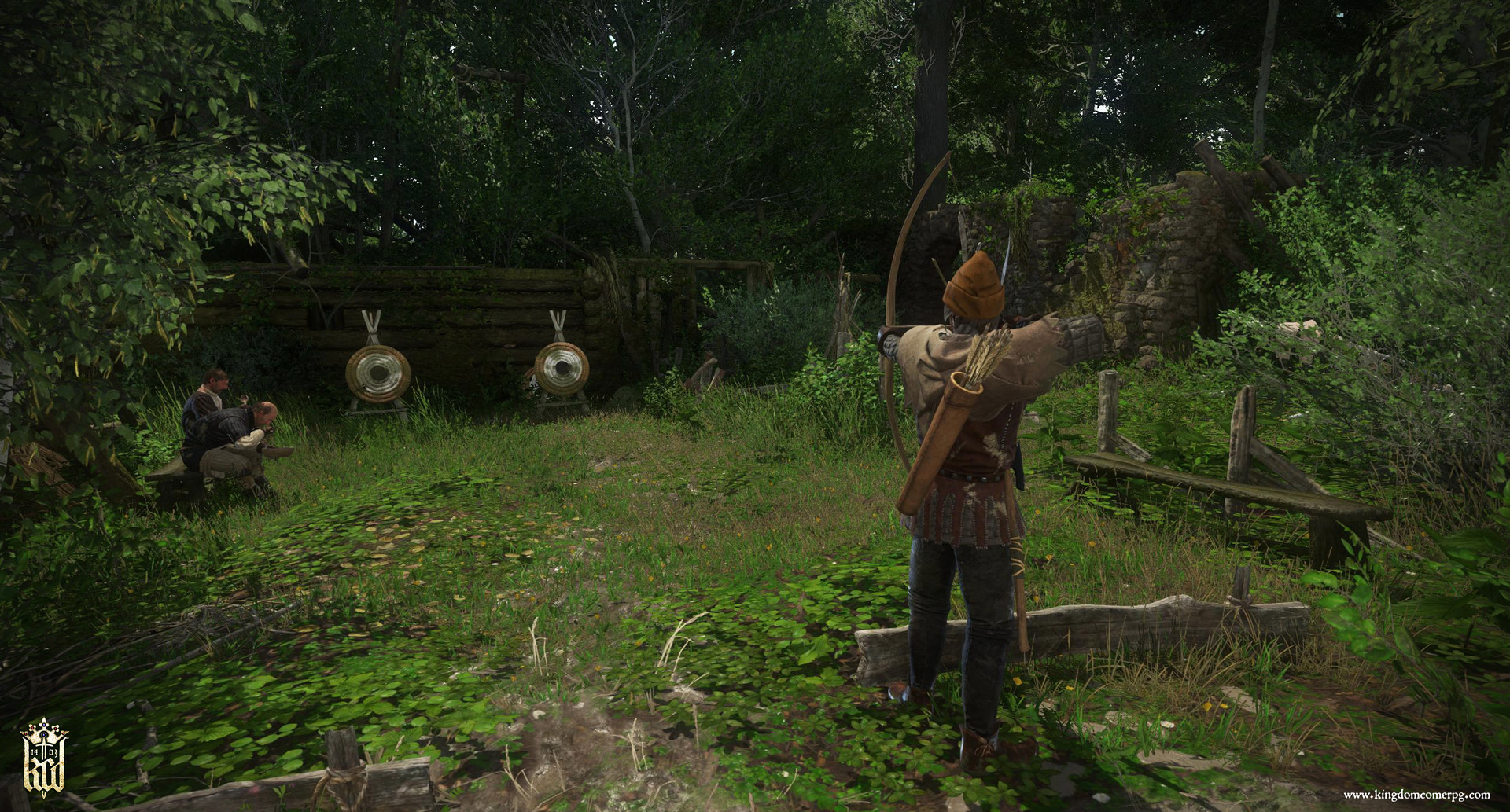 In case you ever wondered what happened to ol’ Henry in Warhorse Studios’ Kingdom Come: Deliverance, his next big adventure finally has a release date. The Amorous Adventures of Bold Sir Hans Capon will see our hero playing Cupid in a number of different ways, helping Hans Capon gain the love of his life. It’s out on October 16th and there’s a new trailer to check out.

It’s not all that easy, unfortunately. Henry will also have to deal with a missing family jewel, a love potion, and “the most romantic poem of all”. Other aspects of the DLC include arranging a “nighttime tryst”, stopping an angry butcher, sneaking into a camp occupied by brigands, digging up a corpse, and investigating a murder. Oh and there’s a dice tournament to enter as well.

If you’re the combat-inclined, then the Tournament update will also be going live for free. Head into the Rattay Combat Tournament to showcase your combat prowess and net some groschen for yourself. Unique armour parts also exist to be earned, so suit up for battle.