The mobile title will "allow players to embark on adventures from the realm of Scala ad Caelum into the real world", with a closed beta coming later this year. 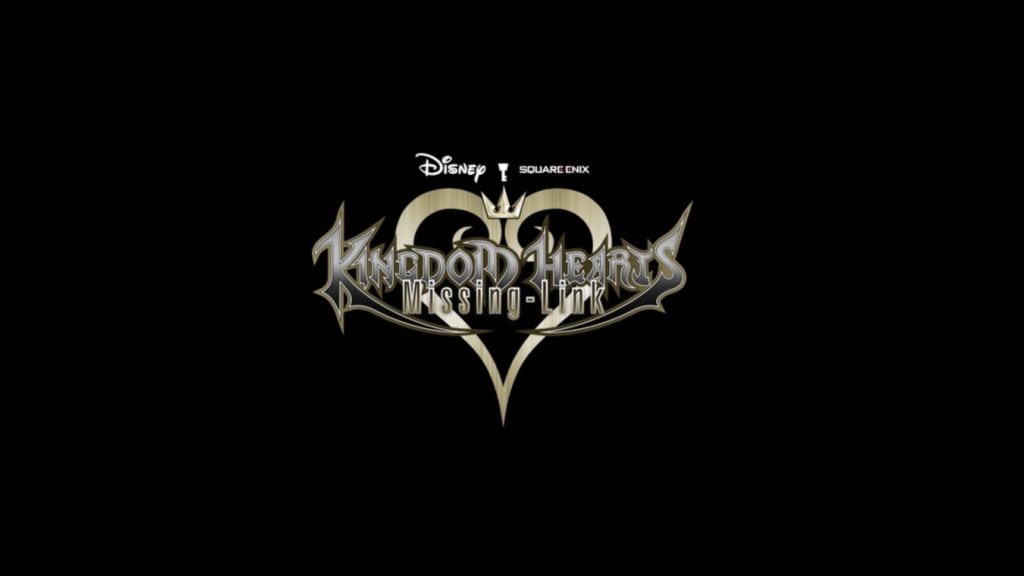 Square Enix celebrated Kingdom Heart’s 20th anniversary with the announcement of Kingdom Hearts 4, but while that was obviously what grabbed all the headlines, it wasn’t the only announcement the company made.

A new mobile Kingdom Hearts game has also been announced. Called Kingdom Hearts Missing-Link, it will “embark on adventures from the realm of Scala ad Caelum into the real world”, feature “a new, original story”, and “let players engage in exhilarating battles against the Heartless”.

Kingdom Hearts Missing-Link’s announcement trailer offers a solid look at its combat and gameplay, including various enemies that players will be squaring off against, as well as a variety of different environments. Check it out below.