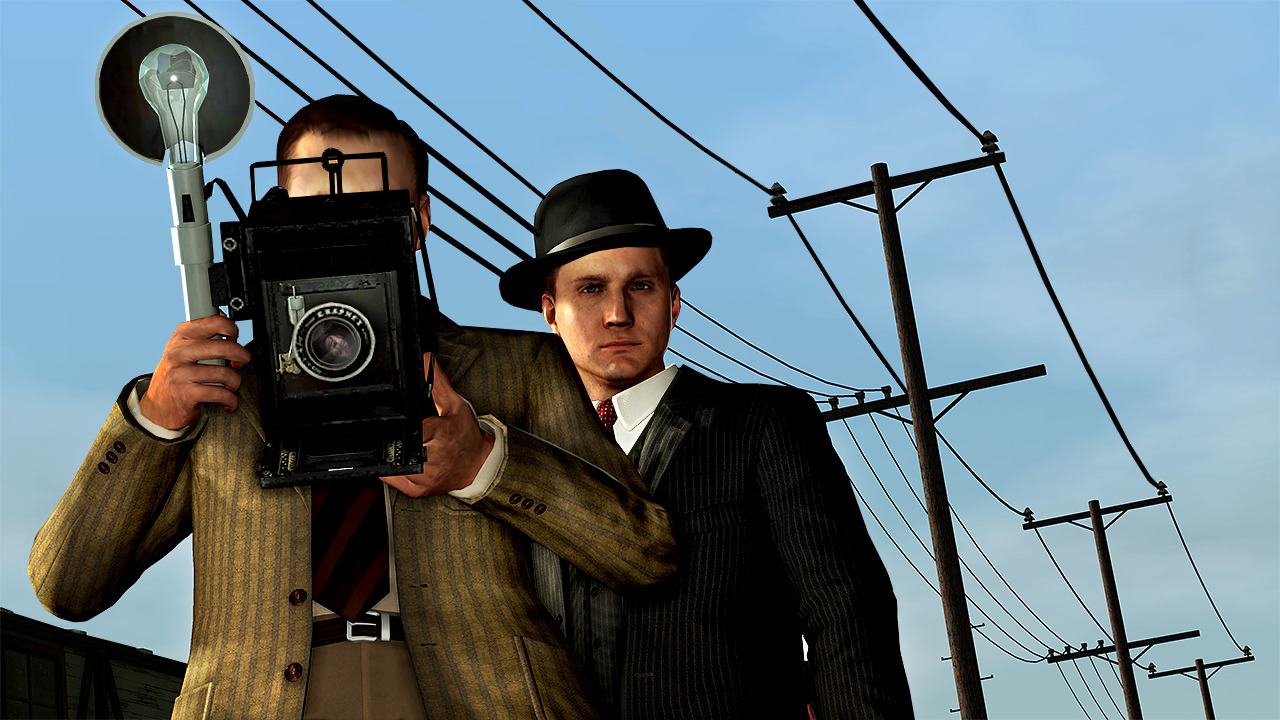 Remember Rockstar Games’ detective thriller L.A. Noire? The developer has announced that it’s bringing the game over to PS4, Xbox One, Nintendo Switch and HTC Vive on November 14th.

The game focuses on Cole Phelps, a new detective but war veteran who takes on various cases and solves crimes by interrogating witnesses and investigating evidence. L.A. Noire especially gained acclaim for its facial animations produced by MotionScan technology.

L.A. Noire on the PS4 and Xbox One will have all the DLC included along with enhancements like better lighting and clouds, new camera angles, high res textures and so on. It will run in native 1080p on PS4 and Xbox One while supporting 4K on PS4 Pro and Xbox One X. The Nintendo Switch version will have the full game and DLC with support for Joy-Con controls, HD Rumble and new over-the-shoulder camera angles. There will also be contextual touch screen controls.

As for the HTC Vive version, it’s called L.A. Noire: The VR Case Files and allows players to explore seven self-contained cases from the game retooled for virtual reality.

Rockstar Games founder Sam Houser said that, “We’re excited to bring L.A. Noire’s unique mix of real detective work, classic Hollywood atmosphere and thrilling action to these new platforms. Now with a choice of spectacular virtual reality, stunning 4K, or the freedom of portable play, these enhanced versions are a perfect opportunity for players to experience this richly detailed world in a whole new way.”

Are you looking forward to experiencing L.A. Noire on current gen platforms? Let us know in the comments below.