Coming exclusively to HTC Vive, the VR version will include seven cases for players to investigate. 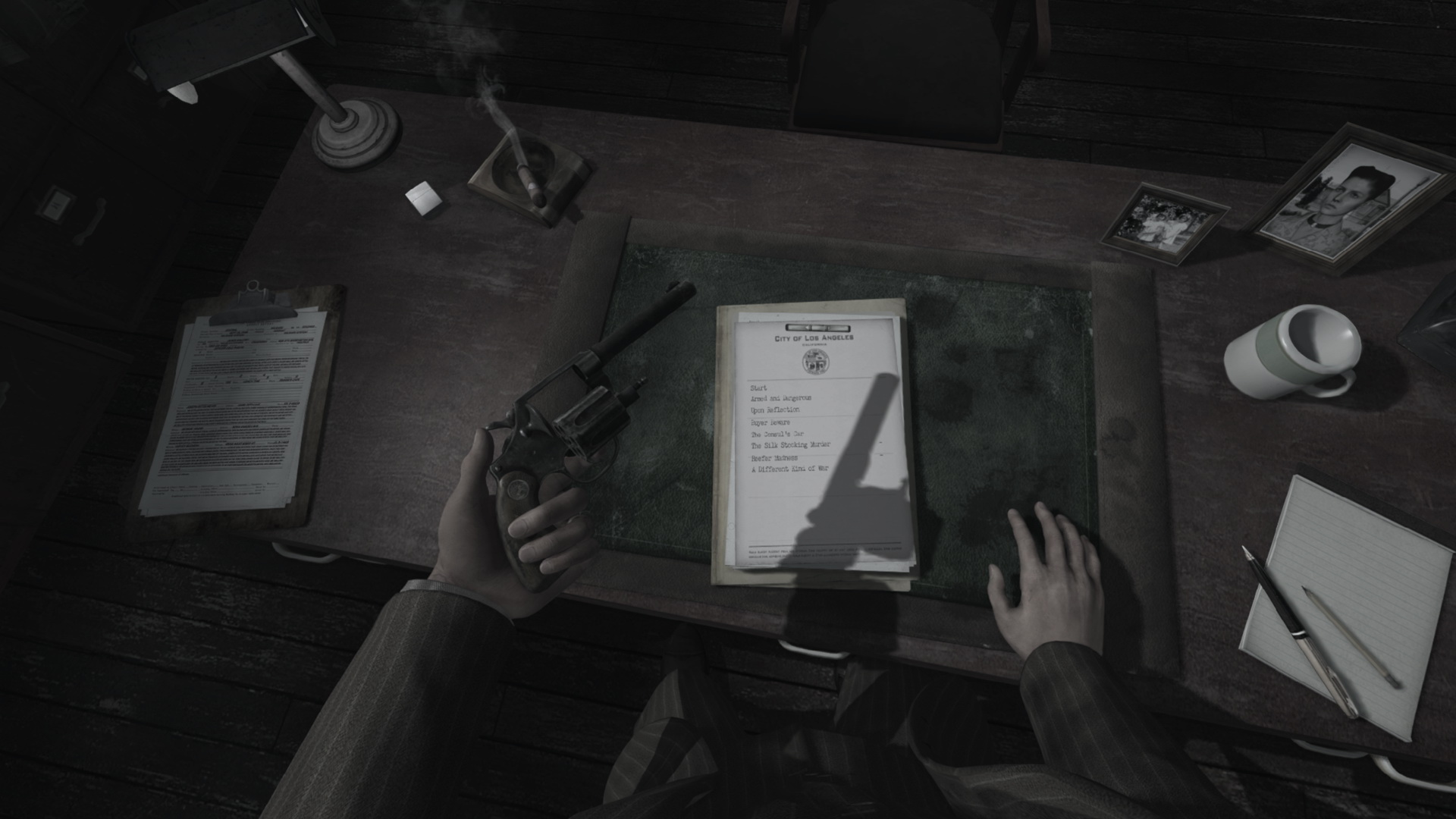 L.A. Noire received a remastered release on PS4, Xbox One and Nintendo Switch, exposing a new generation to the crime noir of Rockstar’s more unorthodox franchise. Though the VR version is still pending, the developer has announced that L.A. Noire: The VR Case Files would arrive on December 15th. It will be available for HTC Vive exclusively.

The VR version was originally set to release alongside other platforms but was subsequently delayed. It takes place from the perspective of detective Cole Phelps and has you investigating seven cases that have been built for VR from the ground-up.

The usual inspection and manipulation of objects is included but you’ll also be driving, fist-fighting, chasing down criminals and either taking notes or making your own sketches. Then there are the classic interrogation scenes where you must outsmart a witness to either gain more information or find out if they’re the criminal.

To pre-purchase L.A. Noire: The VR Case Files, head on over to Steam.