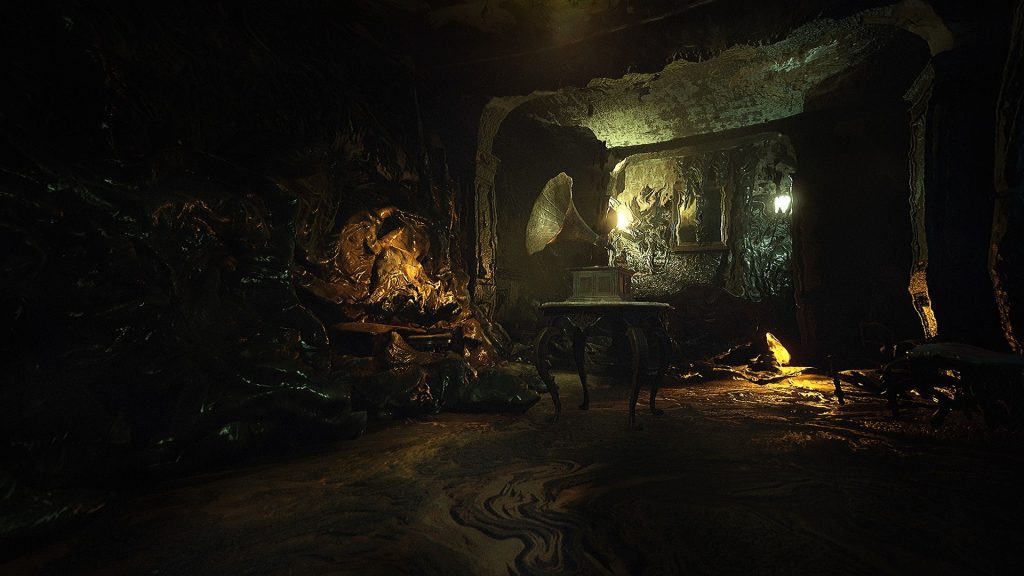 Amid all the hype for its Bloober Team’s Silent Hill 2 remake, Layers of Fears has had an understated presence. As the follow-up to Layers of Fear 1 and 2, it builds on their foundations while touting “horror reimagined.” But why isn’t it just called Layers of Fear 3?

Speaking to DreadXP about the connection to the previous games and whether it’s considered Layers of Fear 3, Bloober Team chief marketing officer Anna Jasińska said, “No, this is not Layers of Fear 3. We have come up with a brand-new name. The slight nuances in spelling subtly hint to us that we have something fresh coming.

“Layers of Fears is a completely new video game concept. It fuses the best elements of Layers of Fear 1 and Layers of Fear 2 with new gameplay mechanics, topped with an all-new storyline never seen before. We wrapped all the best stuff together and created an ultimate, overarching story for the whole Layers franchise. Something like this never happened before in the game industry, and we call it ‘reimagination.'”

As for whether it has something for returning fans while still being accessible to newcomers, Jasińska said, “A new storyline and spiced-up gameplay await – longtime fans will find the latter refreshing. The connecting narrative between Layers of Fear 1 and Layers of Fear 2 will be felt by players familiar with the two games as they see how seemingly unrelated stories interweave.

“The new chapters in the game will show how the aforementioned titles blend into one complete magnum opus. As for new fans, they will experience all the best things that define the Layers franchise without feeling lost in the plot.”

Instead of going for a traditional sequel, how did the idea come about for this type of follow-up? Head of production Kacper Michalski spoke to GamingBolt about this, and revealed, “We wanted to tell the story anew using the latest technologies. Now, we are a pretty mature studio and we can afford to do so.

“We realize that the first two instalments could have left untold plots thus we want to cover them in the upcoming game. Similarly, if the gameplay could have used more diversity, we will implement it now. Layers of Fears is a complete world combining two apparently unrelated stories.”

Layers of Fears launches in early 2023 for Xbox Series X/S, PS5, and PC. It’s developed on Unreal Engine 5 with ray tracing, 4K resolution and HDR support included. It’s centered on “stories of artists enslaved by their obsessions” and promises to cast “new light on the overarching narrative.”