So it looks like Call of Duty: Black Ops 2 will definitely be set in a futuristic war-ravaged setting. It was earlier rumoured yesterday that the game is set against the backdrop of a futuristic Cold War in a war ravaged Los Angeles, and according to these screens on Joystiq, that may well be true.

You can see that the vehicles in these leaked screens clearly point to a futuristic setting- the choppers are, for one, similar to the ones we saw in the film Avatar, and the tanks also look pretty futuristic.

It’s also pretty clear that the game is set in a semi post apocalyptic setting against the backdrop of a large scale war.  The screens are posted below, have a look.

BLOPS 2 is rumoured to be revealed this year on November 13 for the Xbox 360, PS3 and PC. Stay tuned. 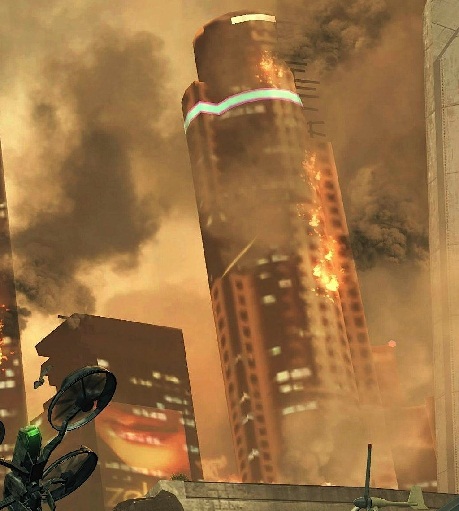 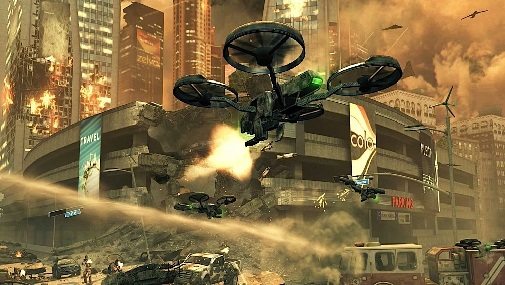 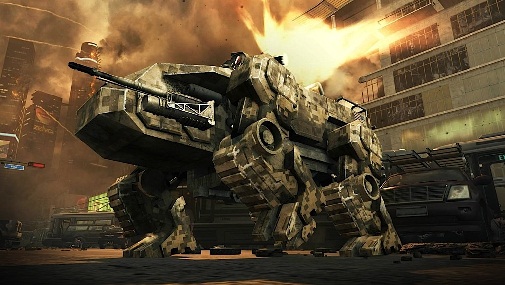 The full trailer from which these screens were supposedly captured is supposed to air tonight during the basketball playoffs. We’ll keep you updated.