The remaster is out tomorrow for PC, Nintendo Switch, and PS4. It sports improved visuals, rearranged music, and the mini-game Ring Ring Land. 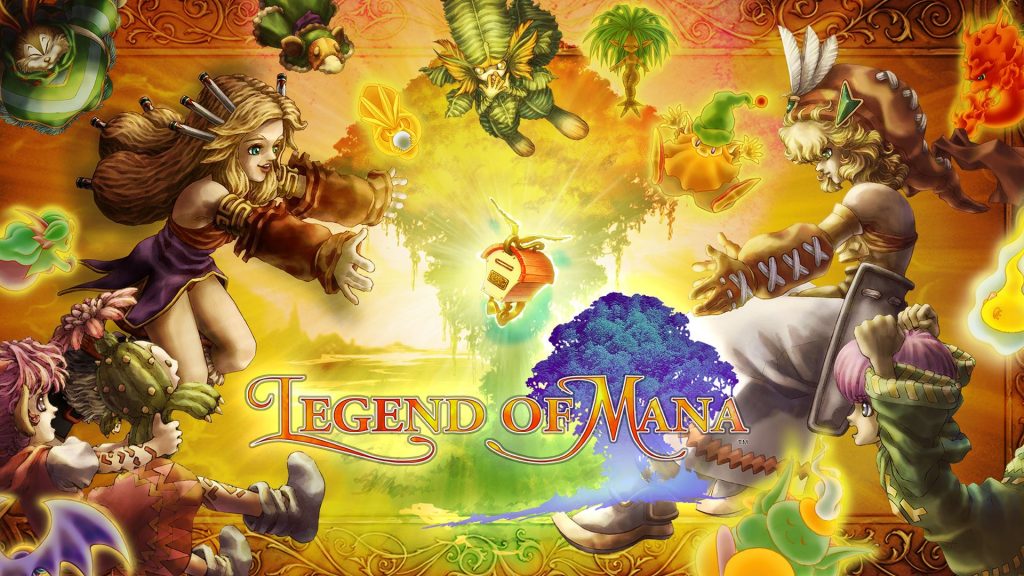 Square Enix’s remaster of Legend of Mana is out tomorrow so to provide a better idea of what to epxect, pre-launch gameplay footage has gone live. Gamersyde has about half an hour from the PS4 version which showcases the opening, story and combat. Check it out below.

Legend of Mana is a remaster of the PlayStation One classic of the same name. Set in Fa’Diel, players embark on a journey to restore the world which means using different artifacts to bring various towns and dungeons back to the world map. The title is renowned for its non-linear structure and freedom of progression (though it also won’t hold your hand so be warned).

Along with HD visuals and improved backgrounds, the remaster also sports rearranged music (which sounds fantastic based on the footage below). The classic OST is also available though and there’s an option to switch off encounters. Ring Ring Land, a mini-game which released alongside the main story, also launches outside of Japan for the first time with the remaster. Legend of Mana is coming to PC, PS4 and Nintendo Switch so stay tuned for more details.