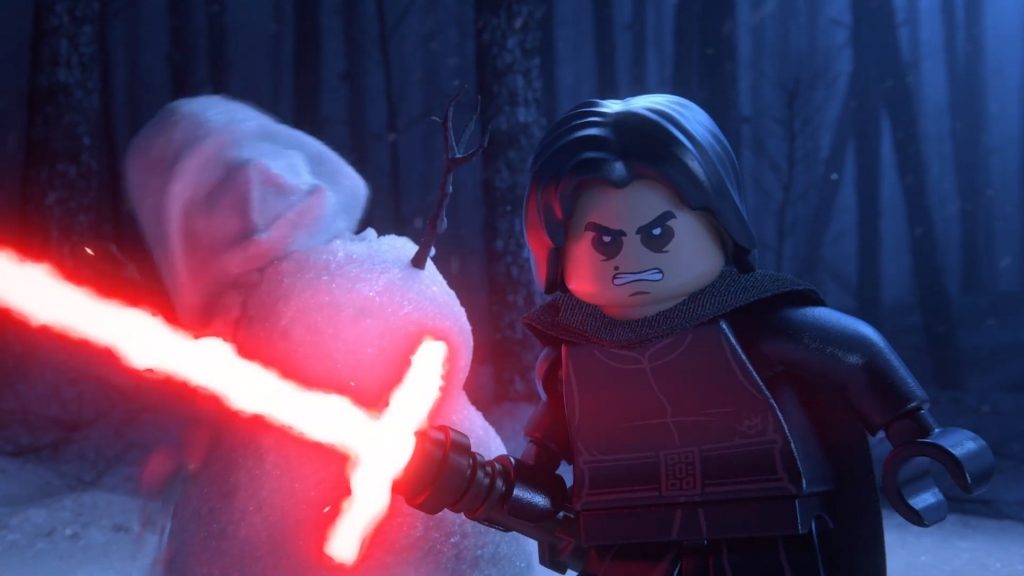 It’s been a while since we’ve heard about LEGO Star Wars: The Skywalker Saga. Slated to release this past Spring, it would be delayed to an unspecified date due to Traveller’s Tales needing more time. Thankfully, it seems an update is finally coming. Geoff Keighley announced on Twitter that a world premiere new look for the title would be showcased at Gamescom Opening Night Live.

The event takes place on August 25th at 11 AM PT/2 PM ET and will feature over 30 games. Sledgehammer Games’ recently announced Call of Duty: Vanguard was confirmed to be receiving its first playthrough at the show. An announcement for the new Saints Row, which appears to be a reboot, has also been confirmed for the same.

LEGO Star Wars: The Skywalker Saga is currently slated for Xbox Series X/S, Xbox One, PS4, PS5, Nintendo Switch and PC. It features all nine Star Wars film episodes with about 300 playable characters, a variety of locations to visit and numerous missions to play. Perhaps a new release date will finally be announced at Gamescom. Stay tuned in the meantime.