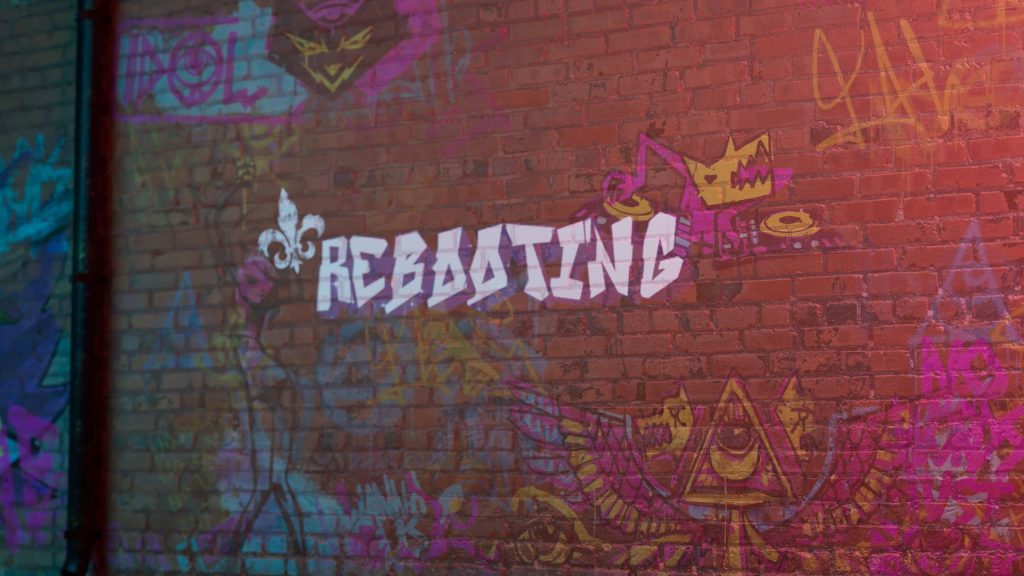 It was two years ago that publisher Deep Silver confirmed that the next Saints Row game was in development at Volition, and it seems like we’ll finally be seeing what that’s shaping up to be very soon. An announcement for a Saints Row reboot is being teased for Gamescom Opening Night Live, which takes place this Wednesday, on August 25.

A teaser website for Saints Row recently went live, with the only thing being displayed on it is the word “rebooting” graffitied on a wall. That teaser website was shared by Gamescom Opening Night Live producer and host Geoff Keighley on Twitter, with a particular emphasis on the word “bossing” in his tweet- “boss” is what the protagonist in Saints Row game is often referred to as. As if all of that wasn’t enough, the official Saints Row Twitter page replied to Keighley’s tweet with a bunch of good old eyes emojis.

Gamescom Opening Night Live is going to be a two hour-long show, and promises to be a packed event, with over thirty game announcements and updates confirmed. Call of Duty: Vanguard’s gameplay debut has also been confirmed for the show.