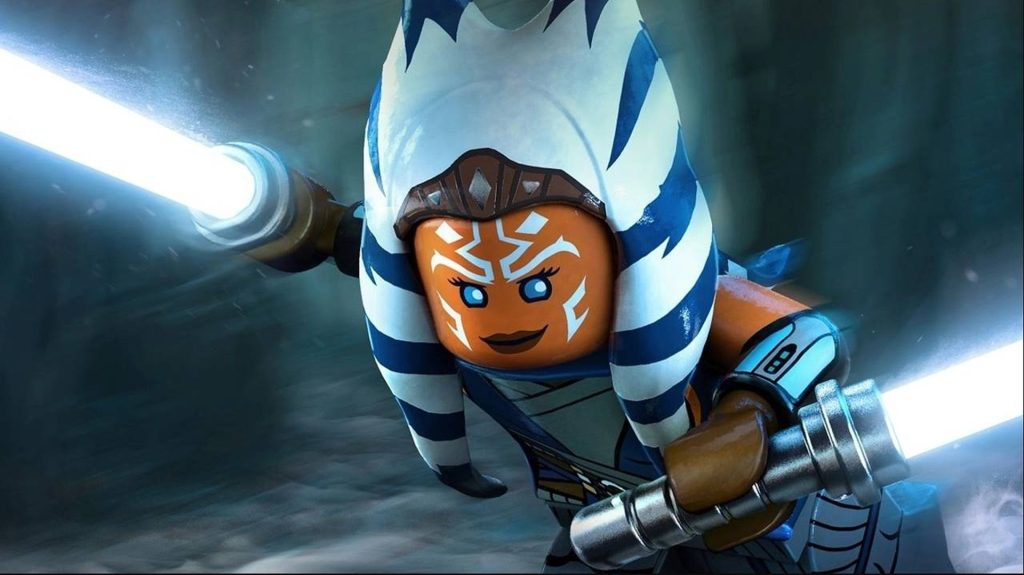 TT Games’ LEGO Star Wars: The Skywalker Saga has two new character packs available. The Mandalorian Season 2 Character Pack and Star Wars: The Bad Batch Character Pack each cost $2.99 standalone and are included in the $14.99 Character Collection Pack. Check out the latest trailer below which showcases both packs along with the other available DLC characters.

The Mandalorian Season 2 Character Pack includes characters like Moff Gideon, Ahsoka Tano, Bo Katan, Boba Fett and Fennec Shand. Star Wars: The Bad Batch Character Pack comprises Hunter, Tech, Echo, Wrecker and Crosshair. Based on their class, each character will have their own unique abilities to wield in battle.

LEGO Star Wars: The Skywalker Saga is available for Xbox One, Xbox Series X/S, PS4, PS5, Nintendo Switch and PC. It sold 3.2 million units in its first two weeks of launch and is currently the biggest launch in LEGO series history. Check out our review here to see how it fares.