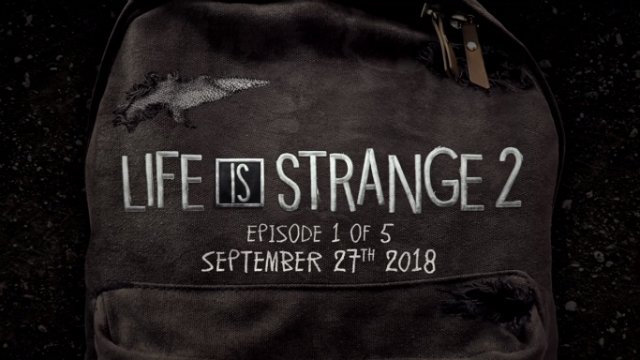 With Gamescom almost upon us, Square Enix have announced the games that they will be bringing to Europe’s premier video games event. It’s actually a really full lineup full of some of the most anticipated video games across the world.

Among the games Square will bring with them to the event are included Kingdom Hearts 3, which I am sure ravenous Kingdom Hearts fans around the world are waiting for more information on; Dragon Quest 11, which launches next month, and could really use more exposure; Just Cause 4, the newest entry in Avalanche’s open world action series featuring EXPLOSIONS (and now, tornadoes too); Shadow of the Tomb Raider, giving fans presumably a final look at it ahead of its release next month; and, of course, Life is Strange 2, the eagerly anticipated follow up to Dontnod’s breakout narrative hit that actually launches just a month after Gamescom’s final day this year. Square will also have Final Fantasy 14 with them at the event.

So, all in all, it sounds like a great lineup from them this year. Hopefully, we learn more stuff about Kingdom Hearts and Dragon Quest at the event.